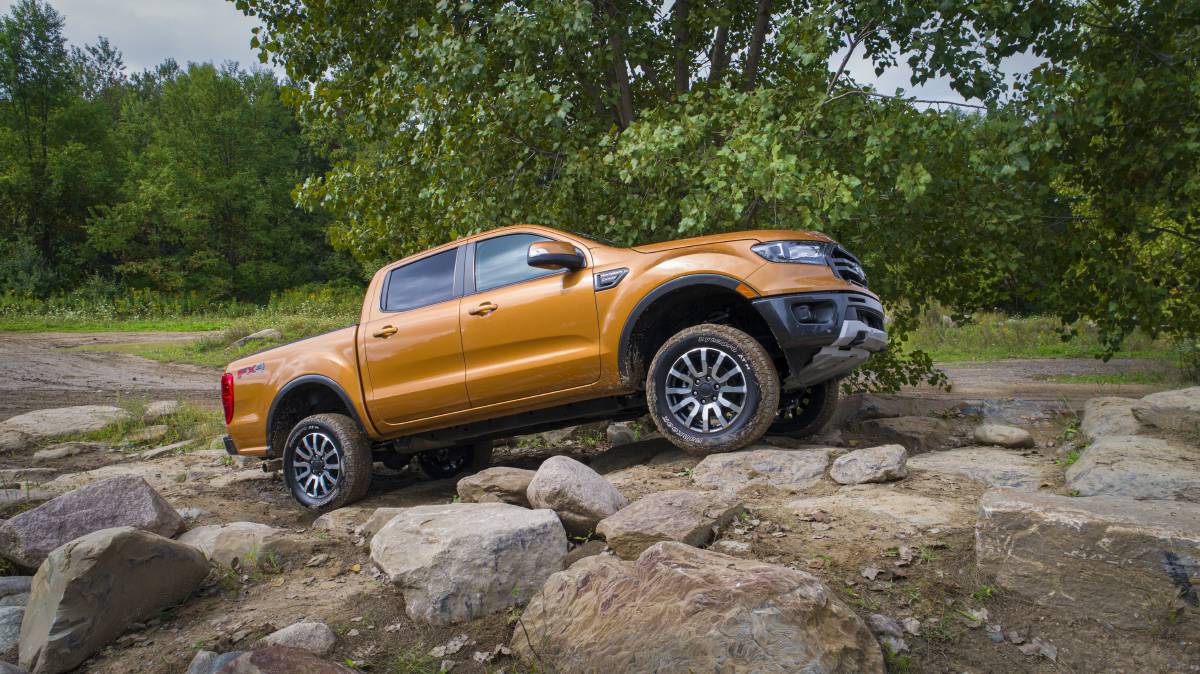 RULING THE RANGE: The Ford Ranger was Australia's top selling model in April, beating a hot field of other SUVs including the Toyota HiLux.

The Ford Ranger knocked the Toyota HiLux off its perch as Australia's top selling individual model during a record-breaking April when new vehicle sales surged to 92,347.

Total new vehicle sales in April last year were only 38,926 as the economy buckled under COVID shutdowns and fears.

Latest data from the Federal Chamber of Automotive Industries (FCAI) show new vehicle sales so far this year have reached 355,995, a 30.7 per cent lift on the same period last year.

The passenger vehicle market in April was up by 8906 units (97.2pc) compared with the same month last year.

FCAI chief executive Tony Weber said confidence in the new vehicle market was high and could be expected to continue to grow through the remainder of the year.

"New vehicles sales are a direct reflection of the performance of the broader economy in terms of consumer and business confidence," Mr Weber said.

"This time last year we were seeing significant impacts from COVID-19 with less customer activity and inquiries to dealerships.

"Historically the April result is between 70,000 and 80,000 vehicles, so the 2021 result is very significant. This sales trend is expected to continue as we enter the final two months of the financial year. AUSTRALIA BUCKED OFF: Ford's new Bronco off-roader won't be sold in Australia despite the size of the local market for SUVs.

"It also was pleasing to see increases in sales for rental vehicles across all segments. Growth in rental fleets will be an important building block supporting the recovery of the tourism industry across the country."

Mr Weber said supply chain constraints such as a shortage of semi-conductors and shipping issues related to delays through the Suez Canal were impacting the delivery of new vehicles to Australian customers.

"Every vehicle company is focused on solving the issues caused by these impacts and they are working with customers to keep them fully informed regarding supply issues and delivery dates.

"It is possible there is pent up market demand which may be reflected in sales figures in the second half of 2021 as solutions are found to these issues," Mr Weber said.

Meanwhile Ford Australia has confirmed the new Bronco won't be sold in countries like Australia because the cost of building a right-hand-drive model wouldn't justify the sales.

The Bronco is drawing keen attention in the United States with production expected to begin this month.