The WA cropping belt is off and away in one of the best starts to the cropping season in years. 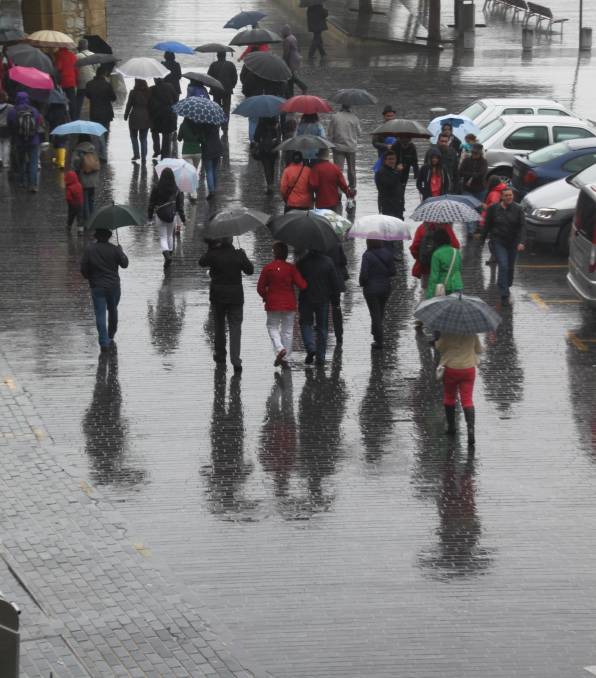 It was nice weather for ducks in Western Australia this week. Photo: File.

EXPECTATIONS about the upcoming winter crop are rising in Western Australia with recent rain through much of the state's cropping belt cementing what is being described as one of the best starts to the planting season in recent memory.

Tropical moisture fed into a system that surprised forecasters with the amount of rain that fell.

While good tallies were expected, end results finished up even better.

There was a widespread area that received heavy rain, with more than 50mm in dry south-eastern parts of the Great Southern such as Lake Grace and Lake King.

Back in closer to Perth Northam received in excess of 70mm and York 55mm.

Perth itself had a dumping of 46mm.

The central wheatbelt also saw widespread falls of over 30mm.

It consolidates the rain that fell after Cyclone Seroja, with areas that missed out in the April rain, which fell in the northern and southern cropping zones but missed central regions, getting a good drink this time.

With grain prices sky-high in both cereals and oilseeds, the two major cash crops in the west, farmers are looking to take advantage of the ideal start and get crops well set up before soil temperatures cool off during winter.

This week's rain has broken records in some regions in terms of 24 hour rainfall tallies in May.

WA has a primarily winter active rainfall pattern and cropping systems are geared towards minimising the need for spring rain so the good autumn start is ideal.