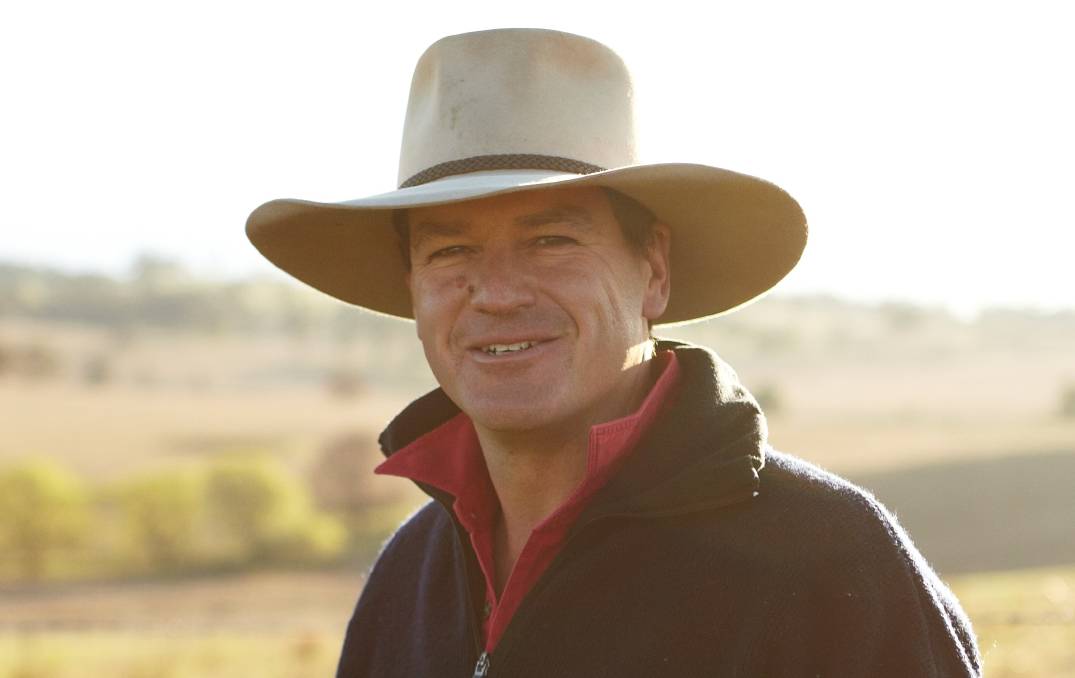 THE recognition that making decisions without all the information possible was costing money fueled one of the beef industry's most novel recent inventions, a remote cattle weighing system called Optiweigh.

Armidale producer Bill Mitchell's creation, which enables in-paddock weighing and monitoring, has won him the 2021 Meat & Livestock Australia Producer Innovation Award, which was presented at an industry awards gala dinner held as part of Beef Australia in Rockhampton this week. 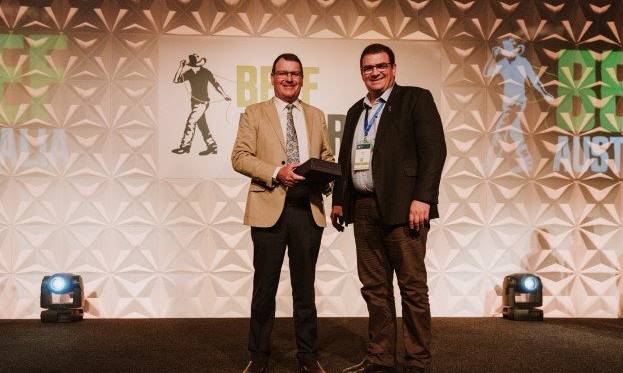 ALSO SEE:Beef's Young Ambassador has a finger in all pies

Mr Mitchell, who with wife Jacqui runs Glenbrook Pastoral, said he needed a system that could provide real-time data on the performance of their cattle by assessing weight gain.

"It was a real invention out of necessity. We were making decisions without having enough information and we couldn't be running cattle in and out of yards just to weigh them," he said.

"Our operation is focused on meeting target weights for target markets, which is why assessing weight gain is so critical.

"It's made a massive difference to our operation.

"We send more dollars out every time we send cattle to market because we better time our sales. We want to go as high as we can on the grid, without going overweight, but we still want to make sure they're sold before the feed starts to go off and the weight gain tapers off.

"Having the unit in the paddock feeding data to us means we can assess our cattle every day."

In fact, Mr Mitchell estimates the system has delivered up to $70 more per head on every truckload.

He said it also allowed for better monitoring of paddock condition and rotation of stock at the right times, rather than waiting until they start to go backwards.

It was clear future prosperity in beef would come from 'taking every opportunity to make more from what we are doing', Mr Mitchell said.

"My passion for the product is in the desire to see more farmers benefit from it the same way we have," he said.

So the five-year plan is to see Optiweighs everywhere in the bush.

"Red meat producers are at the forefront of driving this innovation, on-farm and through the supply chain - and this award is an opportunity to recognise some of the best of our industry.

"Bill has not only developed a new innovation but has turned this into a new product and brand and established a start-up business in regional Australia to support this."

Optiweigh has now been successfully commercialised, with over 90 units deployed on beef farms across Australia.