BUILDING BOOM: Former farmland within commuting distance to the city is in demand to be turned into housing estates like this.

The equivalent of the entire population of Tamworth pulled up stumps to flee Australia's capital cities and move to the country last year.

The equivalent of the entire population of Tamworth pulled up stumps to flee Australia's capital cities and move to the country last year.

A net 43,000 Australians moved to regional areas in 2020, the Australian Bureau of Statistics has confirmed.

Only the lack of "inventory" or houses for sale or rent in the country is slowing the exodus. agents have said.

Sydney and pandemic lockdown capital Melbourne farewelled the most.

The ABS also said it was the largest shift to the regions since its records on internal migration began in 2001.

The new figures give an official tally of those who have been inspired by pandemic lockdowns, the ability to work from home and record low interest rates to take flight.

According to almost all property analysts, this exodus from city to country has only accelerated this year.

Only the lack of "inventory" or houses for sale or rent in the country is slowing the exodus. agents have said.

In Western Australia, the migration of people to the city continued but slowed. A total of 4720 people headed to the bright lights of the cities in 2019 but slowed to 2133 people in 2020. 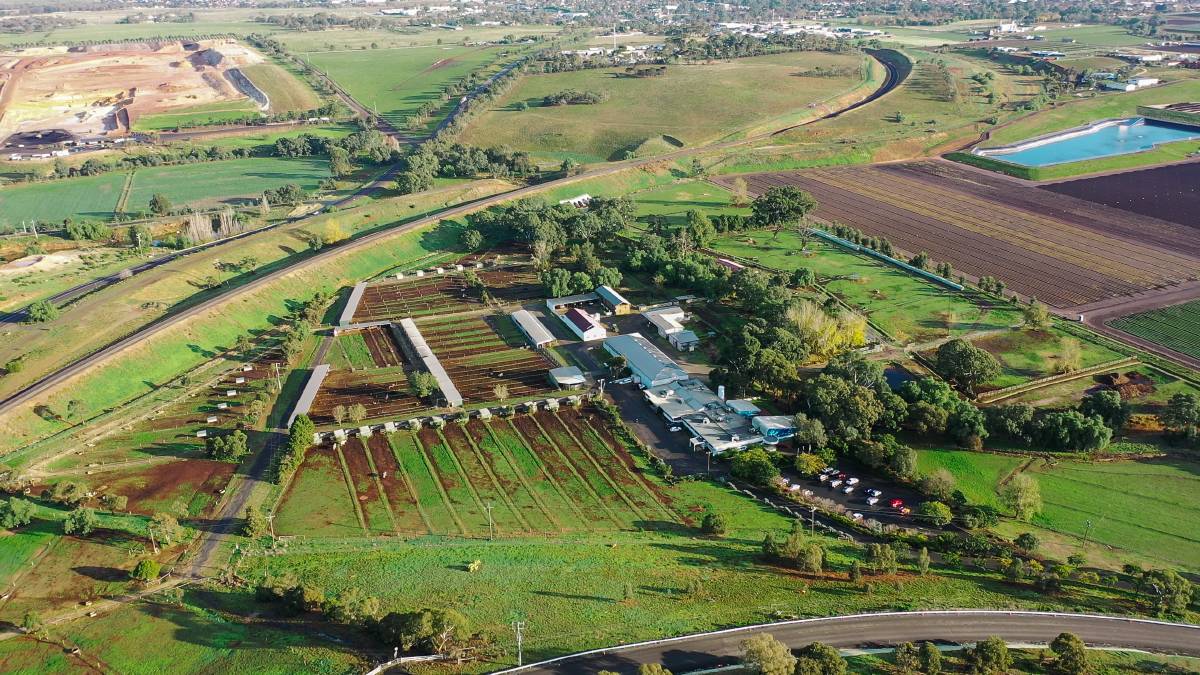 The well-known bull farm at Bacchus Marsh on the outskirts of Melbourne has felt the pressure of the city spread and has taken the opportunity to sell for what is expected to be a multi million dollar result.

ABS demography director Phil Browning said in recent decades more people moved from Australia's capital cities to the regions than from the regions to the capitals.

He said their calculations showed a net internal migration gain for regional areas.

"There are still many residential moves occurring within Australia during the COVID-19 pandemic," Mr Browning said.

The Greater Sydney region had the largest net loss (-31,600 people) of all the capitals from internal migration in 2020.

CoreLogic's research director Tim Lawless said the "preference shift: away from higher density housing during a global pandemic was understandable.

"However a rise in flexible working arrangements also seems to be supporting greater demand for houses around the outer-fringes of capital cities."