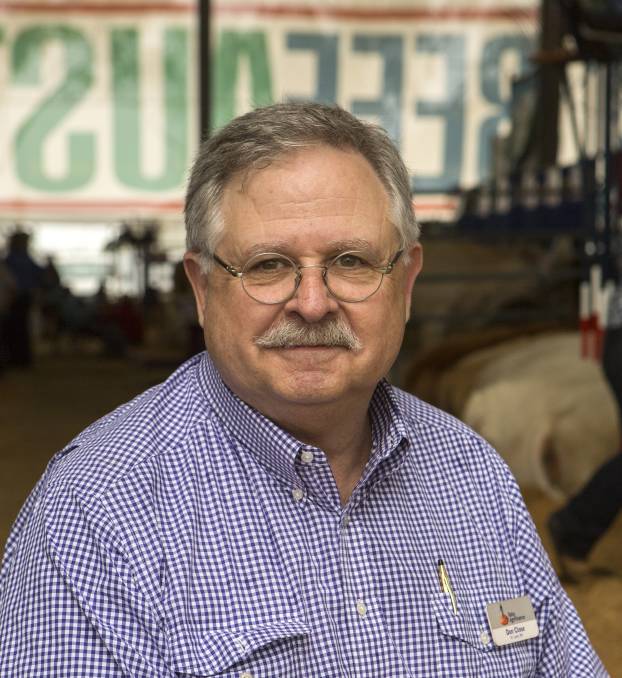 HOW IT IS: Respected United States-based Rabobank analyst Don Close provided fascinating insight into what's at play in the beef industry on his home soil at an industry breakfast at Beef Australia last week.

THE rise of China as a customer of United States beef was driven home at a key industry event, the Rabobank breakfast, held as part of Beef 2021.

So too the fascinating skyward journey beef demand in the US has been on during the pandemic and as a result of economic stimulus.

Respected US proteins analyst Don Close travelled virtually to the event to provide insight into key cattle and beef happenings in his country.

On China, he said there were no signs of any easing in the phenomenal growth of US beef exports headed that way.

Over the short window of time since June 2017, the US had gone from zero beef sales to China to that country becoming one of the top five customers, he reported

He did say, however, that there had been so much escalation in US cut-out values over the past 45 days, it was likely 'we are going to start to running into pressure from both export customers and the domestic market'.

US beef was one of most heavily COVID-impacted industries.

"Our analyst's first concern when stay-at-home orders were issued was demand for protein collectively would implode," Mr Close said.

"In reality, the opposite occurred."

It started with panic buying and, like in Australia, there were occurrences of empty meat shelves in supermarkets, except for the alternative protein products.

While that was short-lived, retail beef sales in 2020 finished with double-digit growth, Mr Close reported.

And the quick-service burger category certainly went in the other direction to food service falling off the cliff.

"People weren't buying gasoline to go to work or spending on entertainment. Instead, they bought much higher quality product to eat at home," he said.

But social security measures were also having another effect.

"Our problem now is our slaughter capacity has been throttled because it's more lucrative to stay at home, so we're having to deal with a huge adjustment to labour shortages," Mr Close said.

The imbalance between the number of cattle on hand and the inability to get them harvested was heading down a path of serious consequences, he said.

"US packer margins as of last Friday are just under $700 a head, while returns on cattle fed is about $50 either plus or minus," Mr Close said.

The price of corn, in the past six to eight months had increased by more than what the flat price of corn was a year ago, he said.

"The run-up in corn prices has caught the entire market place by surprise," Mr Close said.

"What it will force is a complete capitulation from the cattle feeder - an 'I don't want to play anymore' scenario.

"Typically when we get into this sort of jam, that's what it takes before we are able to turn the thing right side up."

Rabobank's Australian-based senior proteins analyst Angus Gidley-Baird also spoke at the breakfast, reflecting on the immense changes that had taken place in the past three years. 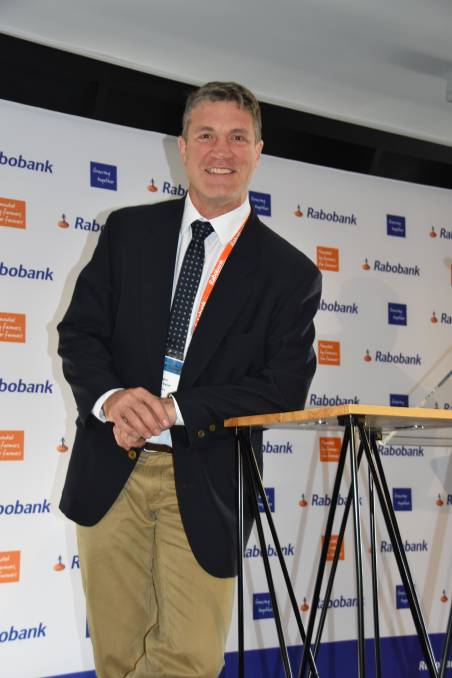 At the last Beef Australia, he said, the red meat industry's goal to be carbon neutral by 2030 was just emerging, China was Australia's third biggest market, no one had heard of African swine fever and Corona was a beer.

This Beef event was being held in a year that would mark a major transition for Australia's beef industry, he said.

"On top of the fact Australia's cattle herd will go through one of the biggest rebuilding phases we've seen in a generation, some key things are running parallel," Mr Gidley-Baird said.

These include a transition away from China, recovery from the pandemic and an increasing focus on sustainability.

"The industry has a wonderful opportunity to reassess where it is. That doesn't necessarily mean change but rather taking stock of where we are in this changing environment and thinking about where we want to be for the next generation," Mr Gidley-Baird said.