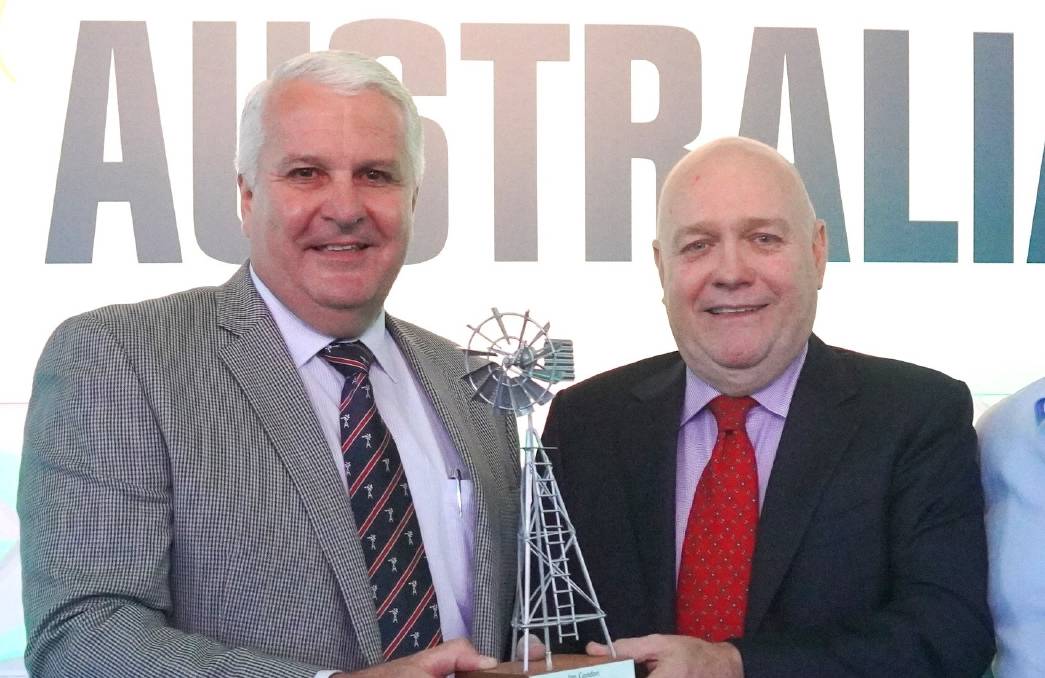 FROM the days when cattle were sold on just two traits and three quarters of Australia's beef exports went to just one market to last year's Zoom meeting phenomena, country journalist Jon Condon has travelled the ups and downs of the beef industry's fortunes for four decades.

The elite of agricultural journalism paid tribute to his efforts last week, inducting the founder of Beef Central and former Queensland Country Life journalist into the Rural Press Club Hall of Fame.

The award was presented by beef industry stalwart Terry Nolan, who paid tribute to Mr Condon's passion to 'drive to the heart of a good story.'

"A fundamental characteristic of any journalist working in agriculture is a well-developed sense of curiosity - the ability to dig that little bit deeper to unravel the complexity, the emerging technology, the evolution of our industry, to get to know the people and even unravel some of the politics and to ask the question why," Mr Nolan said.

"I'd say this fellow has curiosity in spades."

Further, his depth of understanding had helped a whole generation to understand the complexities of the beef industry, Mr Nolan said.

For his part, Mr Condon said a journalist's working role came down to helping people better understand issues by breaking them down into 'digestible packages of information'. 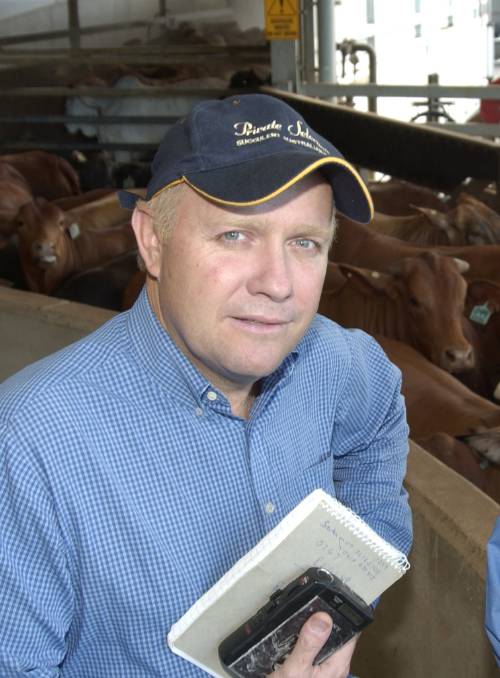 He told a fascinating story about how he came to realise the power the media had in influencing opinion, and the responsibility that went with that, while reporting on the Brucellosis and TB eradication campaign in the 1980s.

The extent of TB destocking across northern Australia, and subsequent demand for replacements, drove up the price of breeding females dramatically and in some areas sent producers broke, Mr Condon said.

When his stories on the subject made their way to Canberra, and the Federal Government relented and lifted the breeder replacement subsidy to something more appropriate, Mr Condon said he realised how 'one person with an old Hermes Media special typewriter could have an influence on outcomes for the betterment of a broader community'.

His passion for the job was cemented and he went on to write about everything from Japanese market liberalisation to the launch of AusMeat chilled assessment where traits like marbling and meat colour took on importance.

Mr Condon made the point the COVID era had not been good for agricultural journalism, with the lack of face-to-face interaction heralding sanitised, one-dimensional versions of what was being said.