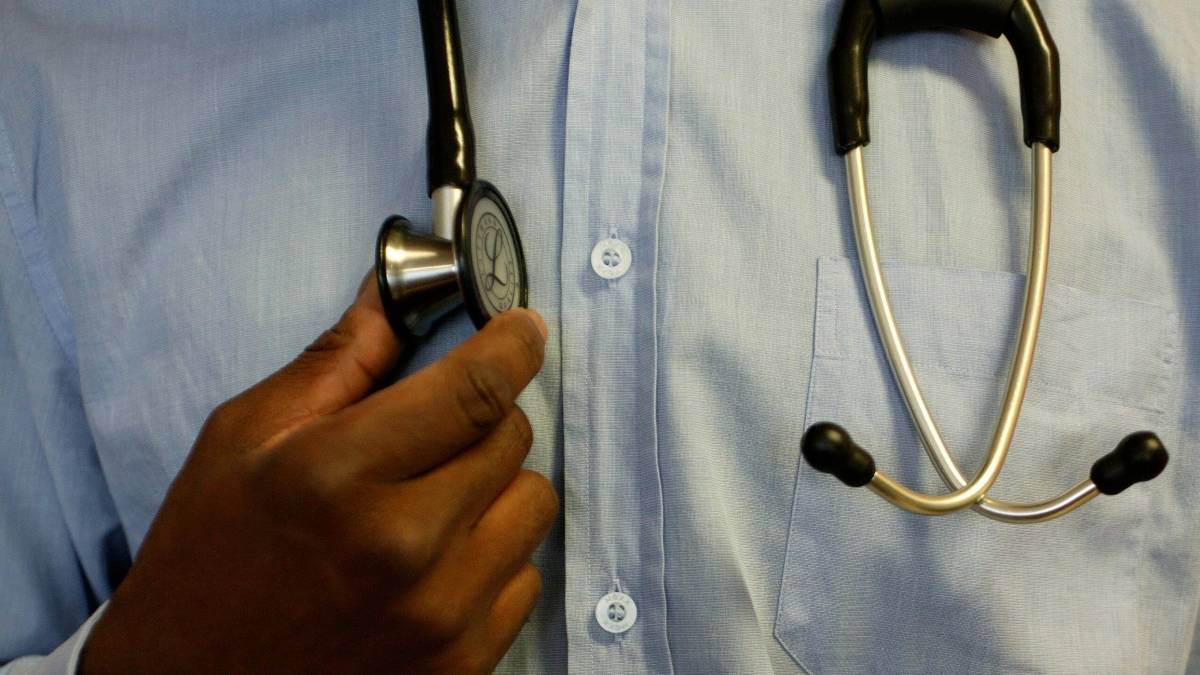 The Rural Doctors of Australia Association said it's a "game changer" for rural and remote primary care.

BULK billing in the bush will get a $65 million boost in the budget, which will see the practise become much more widespread in regional Australia.

The rural bulk billing incentive will increase between 10 to 40 per cent, with the more remote the area, the greater the payment general practitioners will receive per consultation.

"For the first time in Medicare we are seeing government recognise that there are on-the-ground differences between delivering General Practice care in regional, rural, and remote areas, compared to larger regional and metropolitan cities," Dr Hall said.

This means doctors practicing in rural and remote areas will be able to receive an incentive payment of up to $12.35 per consultation.

"Australians in rural and remote areas have poorer access to and use of health services, compared to people living in metropolitan areas," Mr Coulton said.

"The new Rural Bulk Billing Incentive will support those GPs providing services to people in greatest need and who have the lowest propensity to pay for healthcare."

"While the average bulk billing rate is more than 80 per cent across many regional, rural and remote areas, there are still more GPs in these areas who could offer bulk billing for their patients," Mr Hunt said.

Dr Hall wants to see the "very important shift" in policy reflected in all new and reviewed government programs, which should be put under the "rural rural test".

"Incentives designed to support doctors, practices and patients in small rural towns should not be available to the same level in large regional cities like Cairns, and some state capitals like Hobart, as many currently are," Dr Hall said.

"Rural incentives and workforce programs must target heartland rural communities to better support local health services and boost access to healthcare in these locations, not be spread so wide they become meaningless."