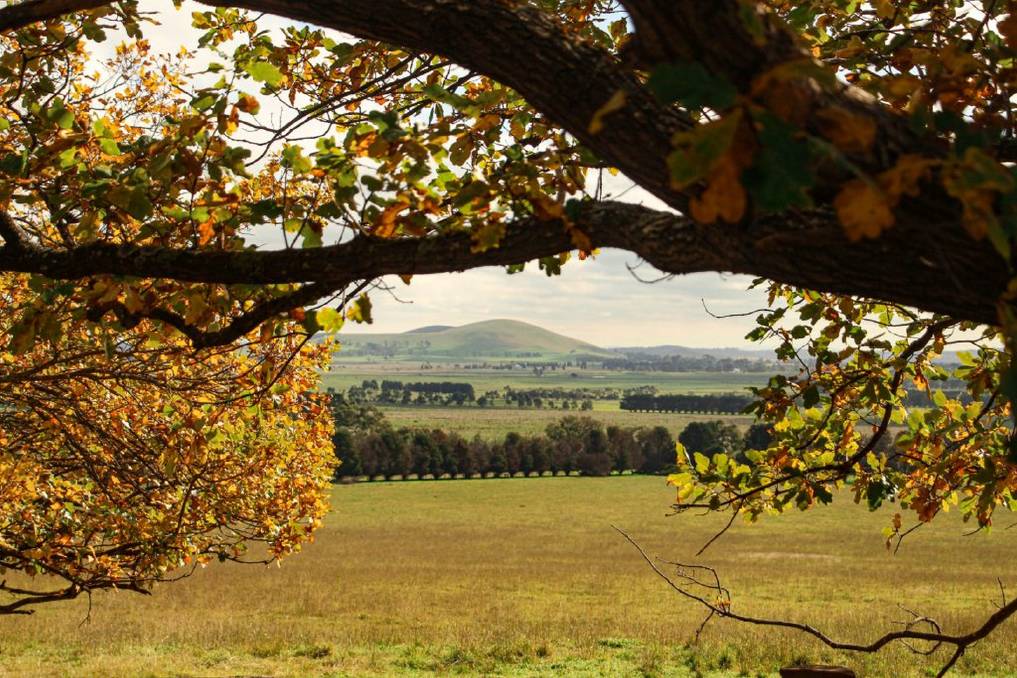 FORTUNES MADE: This 434ha Merri Park farm has just sold for what is believed to have been $100 million. Picture: Core Projects.

Government plans to stop farms on the outskirts of cities being chopped up for housing estates is doing little to slow the pace of sales.

Government plans to stop farmland on the outskirts of cities being chopped up for housing estates is not slowing the pace of sales.

Governments around the county say they want to stop the loss of productive farmland to the urban sprawl yet it is happening each week.

Another farm just north of Melbourne, this time a 434ha grazing property, has just sold for what is believed to have been $100 million.

Those mooted restrictions will come too late for many farms which are being sold for fortunes to land developers.

In this latest Melbourne sale, developers are looking at catering for 1000 new homes on the former Merri Park estate at Beveridge.

Beveridge is about 50km from Melbourne's city centre.

The farm was sold by the descendants of Sir Cecil Looker, a prominent businessman who was a private secretary to Sir Robert Menzies during World War Two and later chaired the Melbourne and Australian stock exchanges.

The farm was sold to a group of investors including developers Sino Integrity Group.

There is a debate in Sydney over government plans to sell unused farmland next to the Hurlstone Agricultural High School in Glenfield for what could make $200 million.

Under the plans, 88 hectares would be sold to developers which would then allow a 50ha farm to be developed on land kept for the school.

The school is about 40km from Sydney's city centre.

The latest Melbourne sale is still not Victoria's most expensive farm, that title remains with a former neighbour.

At nearby Mickleham, a 214ha dairy farm owned by the Cocking family sold in 2016 at a price believed to be more than $60 million.

At the same time, the story of Edward, Garry and Keith Troutbeck was shared around the world when their family's 25ha dairy farm at Mickleham sold for what is believed to have been $50 million.

A 15ha apple orchard at Wantirna South to the east of Melbourne sold for close to $100 million in 2018.

Earlier this year a 83ha grazing farm at Nar Nar Goon sold to a property developer for $83 million.

The Victorian government is still digesting public comments on proposed planning reforms to extend protection for farm land and green wedges in a 100km radius of the city centre.

"The Victorian Government is committed to protecting Melbourne's green wedges and keeping farms on our urban fringes working and producing for generations to come," the government says.