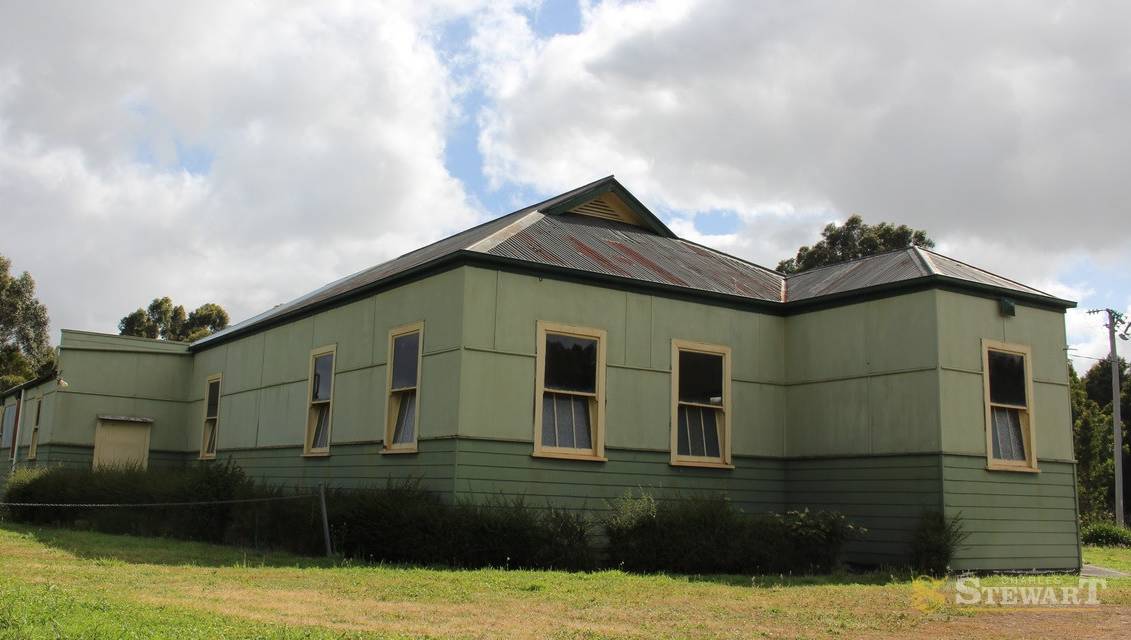 It's not just town churches which are coming up for sale but town halls as well.

It's not just town churches which are coming up for sale but town halls as well.

The loss of population from some small rural communities means the halls which were once packed out for Saturday night dances are no longer used.

One real estate agent said country communities were often asked to choose where to allocate public spending which increasingly go to buildings which are still used, like football/netball clubhouses.

The historic town hall at Pirron Yallock in Victoria's west has changed hands again and locals hope the new owners will find a use for it. 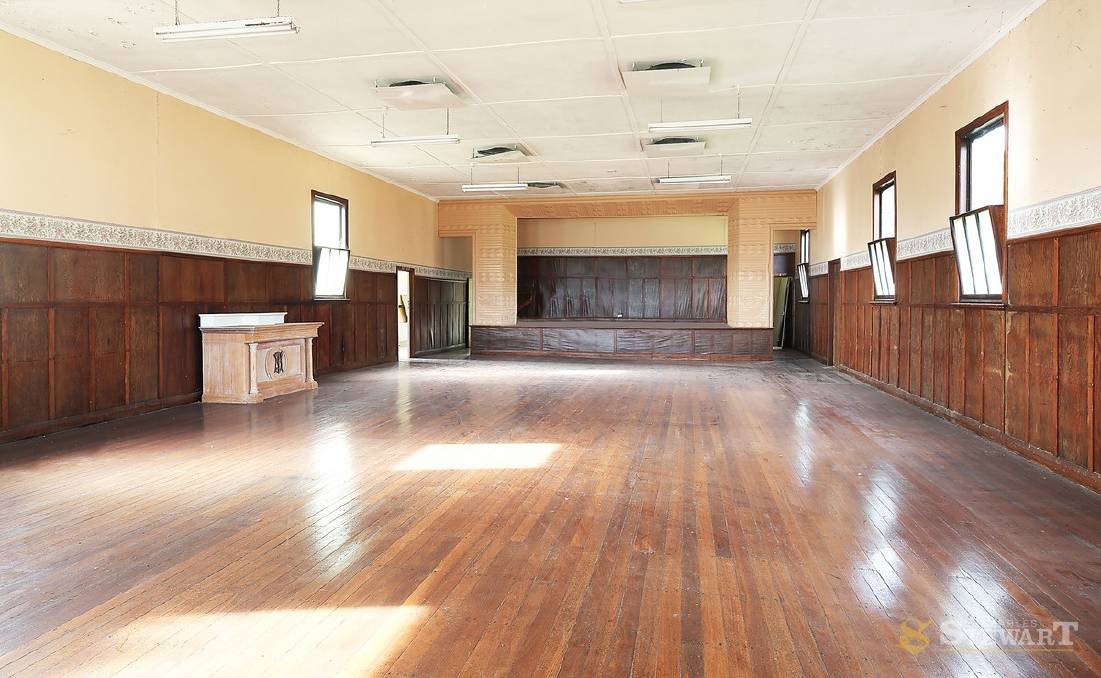 The interior of the Pirron Yallock hall.

The town's publican, Peter Brown from the Mamre Hotel, said there was little use for a hall with about 35 families now living in the district.

Pirron Yallock, about 15km west of Colac, claimed a state first almost a century ago as the first place in Victoria to legally operate a tote at a race meeting.

MORE READING: Town fights to save its stunning church.

Mr Brown said the local council wouldn't allow the hall to be converted to housing which he thought "was a shame".

"We would just like to see it used in some way, hopefully the new owners have a plan to open it up."

Josh Lamanna from agents Charles Stewart said the hall was built in the early 1900s.

"It is in terrific condition, they built it to last," he said.

The property had an asking price of $239,000 and while Mr Lamanna said the successful sale price was not being disclosed, the former owners "were happy" with the result.

He said the new owners planned to restore the building and keep it as a community space.

Mr Lamanna said it was the first town hall he had been involved in selling.