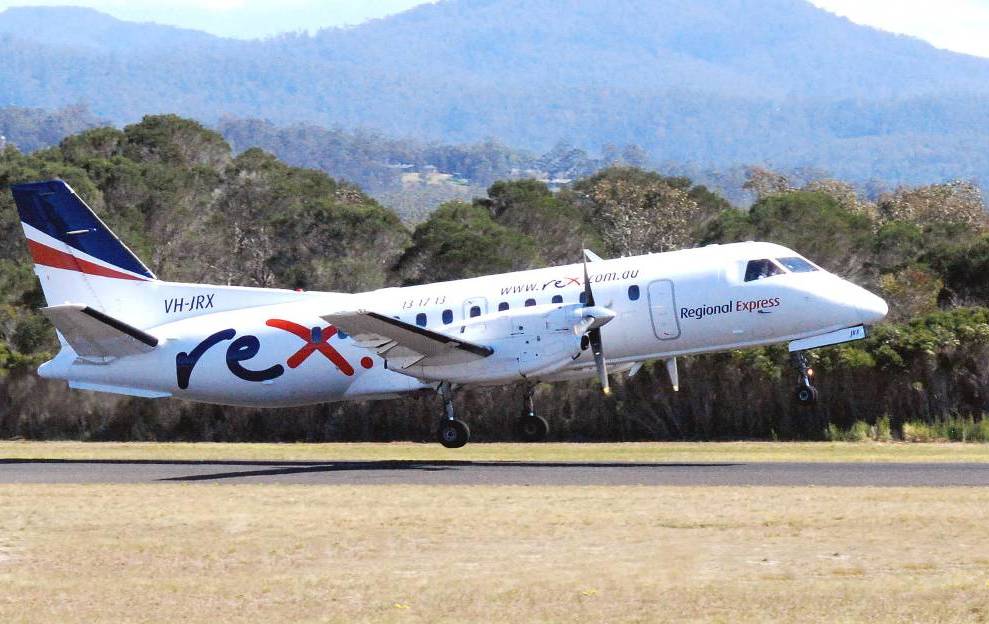 Regional Express aircraft are back to capacity passenger numbers in Queensland and Western Australia, but Qantas is making the COVID-19 recovery hard in NSW and Victoria.

Regional Express aircraft are back to capacity passenger numbers in rural Queensland and approaching pre-coronavirus pandemic numbers in Western Australia.

Although demand for flights has varied widely across the country and Rex is still flying at loss, the regional airline hopes to at least break even by July.

In the meantime, it is also powering up criticism of national carrier Qantas which has started, or announced plans to start, nine new regional services on Rex routes.

The routes including services between Sydney and Orange, Merimbula and Griffith, and from Melbourne to Albury, Wagga Wagga and Mount Gambier, were previously by-passed by Qantas because they were deemed unprofitable for two carriers to operate in competition.

Rex has applauded the Australian Competition and Consumer Commission recent assurances it will take seriously concerns that Qantas is "capacity dumping" on the regional routes it has begun flying, and on the Sydney-Melbourne corridor, where Rex recently introduced Boeing 737 jet services.

Qantas and its low cost subsidiary Jetstar, and Virgin Australia, followed Rex's March entry into the capital city market by increasing their own services on the route by about 80 per cent that month.

Sydney-Melbourne airfares have also come down as low as $30 for a one-way seat, in response to Rex's own discount introductory offers.

However, in March ACCC chairman Rod Sims told a senate inquiry into the future of aviation post-COVID that at that stage he did not feel Qantas was engaging in "predatory" behaviour.

He said Qantas had aircraft otherwise sitting idle and incurring the fixed costs.

It recognised it could have them making a cash contribution by flying somewhere within Australia, which was not necessarily a predatory strategy against Rex.

Despite the stiff competition headwinds and uneven passenger trends, Regional Express has reported an exponential improvement in its cash flow position, with strong forward bookings lifting its unencumbered cash reserves tenfold at March 30 compared to the same time a year earlier.

Overall demand for regional flights had recovered to about 60pc of pre-pandemic levels and the airline was cautiously expanding its services to keep its capacity about 5pc ahead of demand.

Even so, it estimated its regional capacity was still just 35pc of the capacity it was offering prior to the pandemic levels.

In fact, about 40pc of those passengers were flying on the airline's newly launched NSW services to Port Macquarie and Coffs Harbour, previously serviced by Virgin before it downsized its fleet.

In direct retaliation to Qantas' recent moves on Rex routes, the regional carrier also has flagged plans to "soon" expand services to other regional ports currently solely serviced by Qantas.

Rex has not reported how bookings have gone on its new Sydney, Melbourne, Adelaide and the Gold Coast jet services.