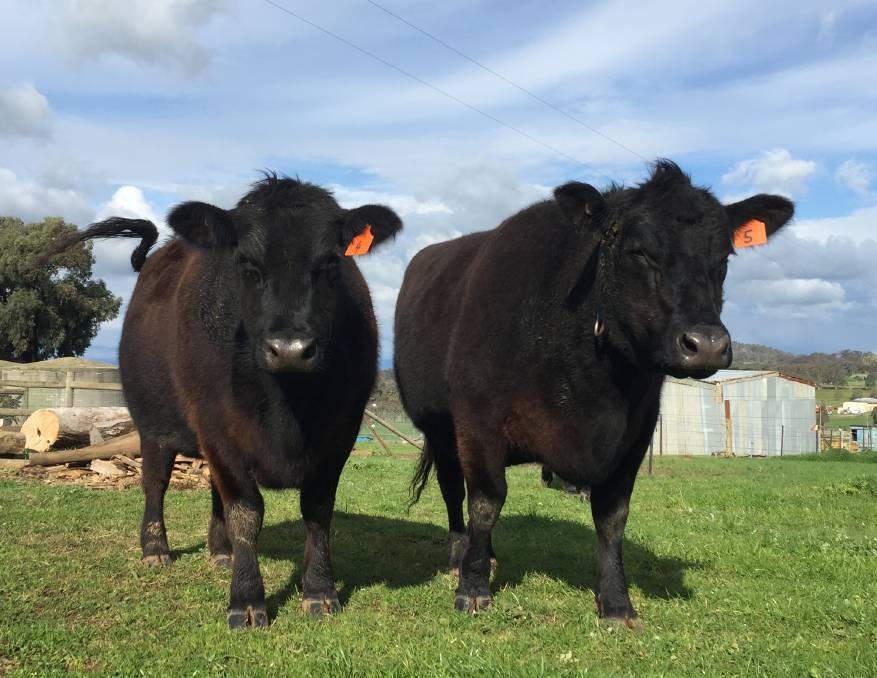 Melbourne inventor Darren Wolchyn says has developed a cheap ear tag, powered by a solar cell, which can track livestock and tell the owner how they are going.

Inventor Darren Wolchyn admits to being guided by farmers in the development of his new tracking gear for livestock.

Inventor Darren Wolchyn admits to being guided by farmers in the development of his new tracking gear for livestock.

And the sport of golf.

It has taken three years, a lot of experimenting and that helpful advice to come up with cheap device so producers can know exactly where their animals are without leaving the house. Just by looking at their phone.

Mr Wolchyn has just returned from Beef Australia at Rockhampton and said he was encouraged by the support.

Simply, Mr Wolchyn has invented a solar powered ear tag with a GPS transmitter and other sensors which can tell farmers where their stock were, how they were going and even if they were calving.

He first used GPS to monitor the movement of golf carts as part of a fleet management system in his native Canada.

When he moved to Australia he decided to try using similar technology to track and monitor livestock and found there was a demand for it. He has been encouraged to adopt the same devices for sheep tracking as well.

The cost of a Smart Paddock tag is $39, with $1 paid monthly to access the online information or there are other price arrangements as well.

He said with large herds or flocks, the farmer might choose to only attach the tags to a percentage of them, or just the bulls and rams.

Mr Wolchyn said it had been trial and error the past three years moving first from ear tags to neck collars and back again to tags, at the insistence of growers.

The device had to be rugged, small and light - and low priced.

He is the founder and CEO of Smart Paddock, a Melbourne startup company who said farmers wanted more information than just location.

He said they wanted to know where their stock were, what they were doing, have they enough feed and water, how was their health?

"Farmers also want to understand if their herds are at risk from attack by wild dogs or cattle thieves, or facing biosecurity threats," he said. 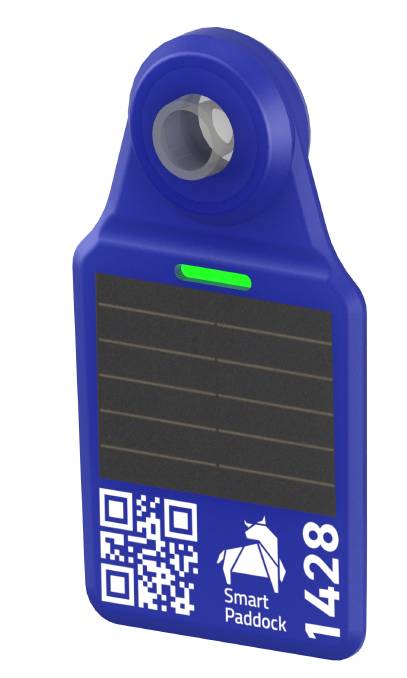 Besides the solar cells, the GPS the tags also have accelerometer and temperature sensors linked to Microsoft cloud-based analytics platform.

Data from tags can be collected within a 15km radius.

Mr Wolchyn said for very large properties, internet gateways would be set up at watering points regularly visited by cattle or sheep.

Smart Paddock is testing the use of helicopter or drone mounted gateways able to cover hundreds of thousands of hectares.

The company is also looking at how it might be able to use Low Earth Orbit satellites to provide services for farms without mobile phone coverage.

While being able to locate cattle using GPS is important to farmers, it's the array of additional insights and analytics that delivers the major value, Mr Wolchyn said.

Mr Wolchyn said: "We're working with government agencies, with the NT Department of Primary Industries on a calving project. They're doing research on calving mortality and seeing why calves die out in the outback.

"They needed someone to help track these animals down to do the research so they approached Smart Paddock. We are using the data we're collecting from our devices to alert them when the animals are actually calving, detecting how long they are calving for."

Smart Paddock is being trialled on 15 farms and properties with about 1200 cattle tagged.

While today's focus is on livestock, Mr Wolchyn believes the system could become part of a broader smart farm management system, adding in extra data for analysis about everything from water levels in dams and troughs, to farm equipment and vehicles.