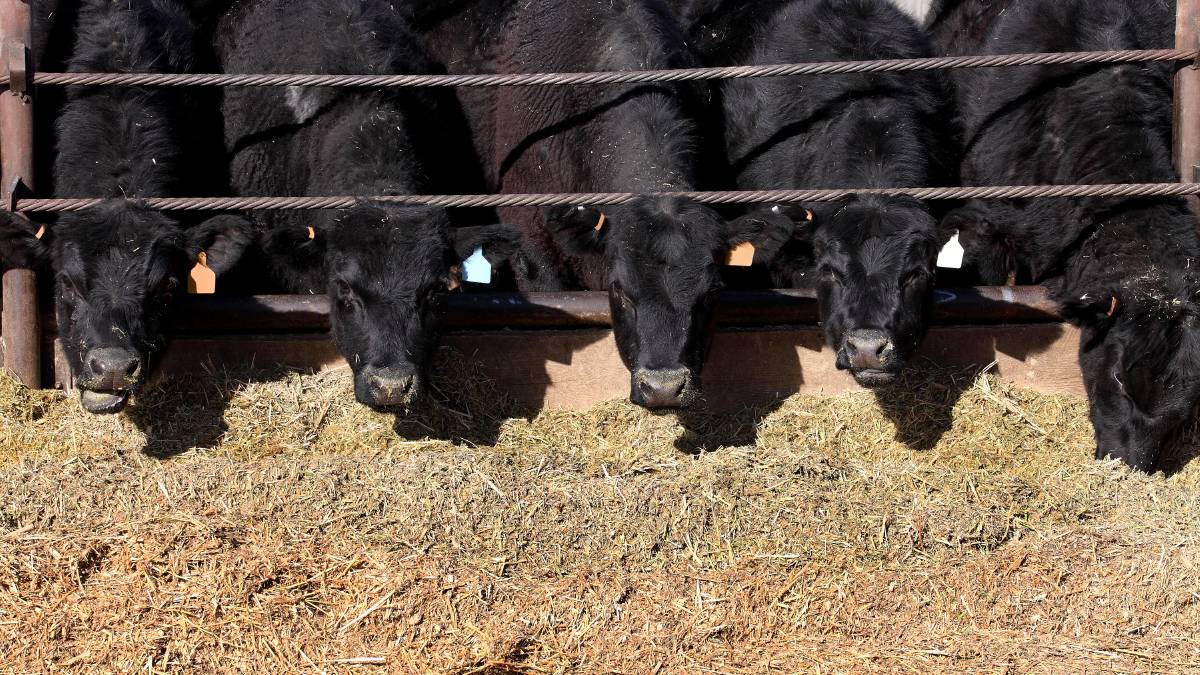 Bovaer is designed to inhibit the last step of methane production in ruminant animals. It is broken down to natural products during the process.

The trial was completed at the University of New England and tested Bovaer under different inclusion rates. Methane reductions of 90 per cent were observed, with no negative effects on animal performance.

The results were presented this week at a webinar "Moving towards carbon neutrality" hosted by Australian Lot Feeders' Association. Australia's red meat industry has set an ambitious target to be carbon neutral by 2030.

To enable the industry to achieve this goal, MLA is investing in research to reduce emissions as part of a broader roadmap to reach carbon neutrality by 2030.

The feed additive has been extensively tested abroad (including in feedlots in Alberta and Brazil), and could be an important building block for CN30.

Dr. Joe McMeniman, MLA Program Manager - Feedlot, commented: "We see an increasing industry interest in low footprint products, and we are committed to deliver our CN30 ambitions. We are therefore happy we can support this type of research, and identify and test new technologies for use in the Australian red meat sector."

The product was first tested in an Australian feedlot at the University of New England under supervision of Professor Roger Hegarty. A total of 20 Angus Steers, were provided with different rates of Bovaer ranging from 0.5 grams up to 1.25 grams a day over 112 days in a typical Australian feedlot finisher ration.

At the lowest rate, a methane reduction of 60pc was observed, whereas the highest inclusion rate reduced methane emissions by 90pc.

Steers in the study had average daily gain and feed conversion ratios in line with industry expectations, with Bovaer treatment steers performing as good or better than control steers in these performance parameters.

The full results of the research will be published in a scientific peer reviewed journal in the coming months.

Planning is underway for further scaled trials with the support of MLA, as well as discussion on inclusion in carbon accounting methodologies and sustainability frameworks.

DSM is preparing for a launch in Australia, as of one of the first markets globally to have access to Bovaer.