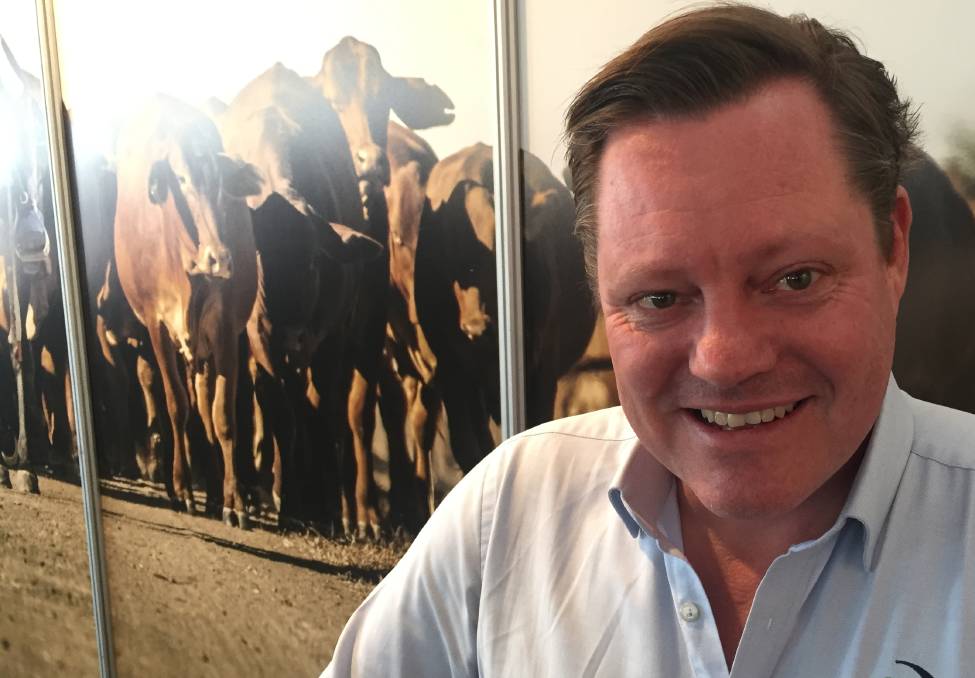 An ongoing labour shortage in the meat processing sector could have a dramatic impact on cattle prices.

A SHORTFALL of some 4000 workers could have a dramatic impact on Australia's seemingly unstoppable record-high livestock prices as the national herd begins to rebuild.

Speaking at Beef 2021, Australian Meat Industry Council chief executive officer Patrick Hutchinson said the processing sector would not be able to cope with increased numbers of cattle and sheep bred up following improved seasons, unless those workers were found.

Worryingly, that labour was not in Australia, he said. Overseas workers who were typically expected to fill the shortfall were unavailable because of COVID-19 bans on international travel.

"We're saying, open the borders as soon as possible, particularly as vaccination programs are completed, so we can have access to the labour that is required," Mr Hutchinson said.

Open the borders as soon as possible... so we can have access to the labour that is required. - Patrick Hutchinson, AMIC

"As it is, we have processors reducing kill shifts on a permanent basis and having unsustainable, larger overtime schedules.

"It will be very difficult for processors to cope with any increase in livestock numbers with the current staffing issues we face.

"Oversupply will put downward pressure on prices, making it difficult for us to reach export capacities."

Mr Hutchinson said while labour and energy efficiencies were being implemented, it was human capital that was required.

"It's not just workers on the abattoir floor, it's every part of the business from skilled labour right through to unskilled labour, full time and part time," he said.

"The same applies in the food service industry and butcher shops.

"Wherever we turn, we desperately need labour. The last thing we need is for the livestock sector not to be able to operate effectively."

Mr Hutchinson said one major positive was the drive for efficiency had accelerated the sector's objective of becoming carbon neutral.

"Improved wastewater management, and the use of biogas, solar, batteries, and heat trapping are all playing their part," he said.