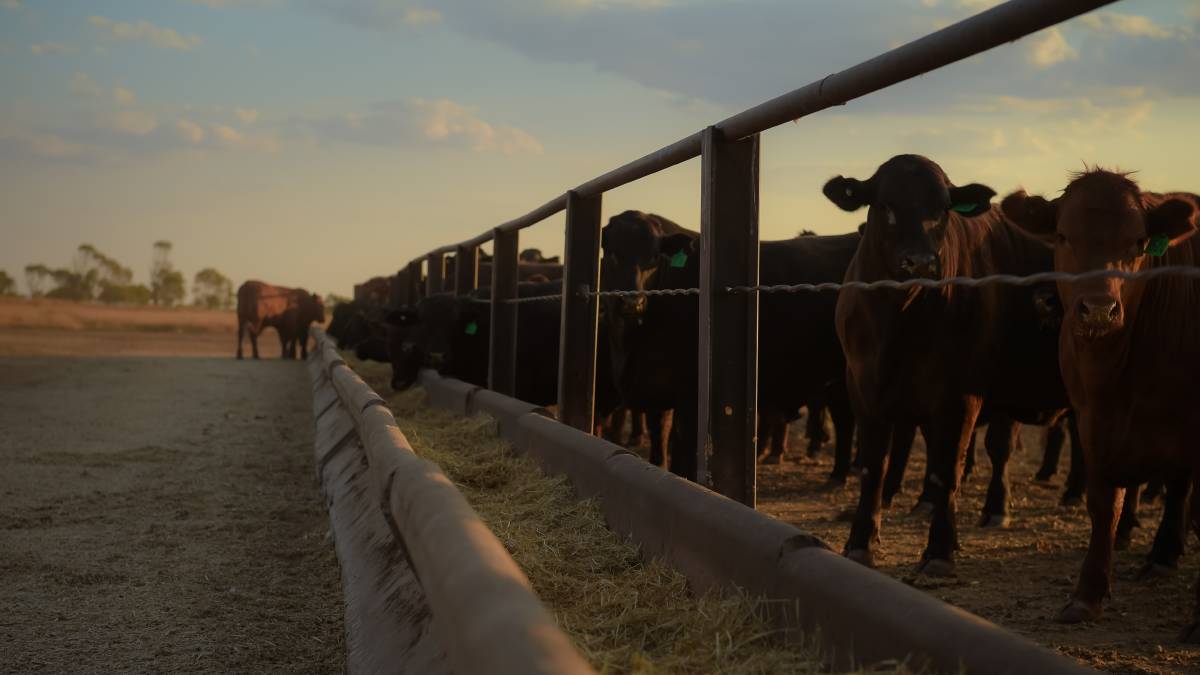 Cattle on feed for the January to March 2021 quarter remained over the million head mark, despite decreasing 43,271 head from December to 1,005,035 head, according to the latest results of the Australian Lot Feeders' Association and Meat & Livestock Australia survey.

ALFA president Bryce Camm said the decline suggests the pressure on feedlot margins driven by herd rebuilding activities and sticky commodity prices are having an impact.

"On the input side, ferociously strong competition for feeder cattle lifted the national feeder steer indicator up 7pc on the previous quarter and 27pc up year-on-year levels, reaching a 446/kg live weight (lwt) average.

"There was some relief on the sell side, with the Queensland 100-day grain fed steer over-the-hook (OTH) indicator reaching a record quarterly average of 677/kg carcase weight (cwt)."

The overall pressure on feedlot margins was reflected in national feedlot utilisation which declined to 6pc for the March quarter, well below the 5-year March quarter average of 80pc, he said.

"With cattle numbers on feed remaining over the million head mark, it continues to demonstrate the importance of grain fed beef production to the wider red meat supply chain's ability to deliver consistent quality and quantity beef to market," Mr Camm said.

"The grain-fed sector has been critical in underpinning continued supply of Australian beef during a period where producers are retaining more cattle," he said.