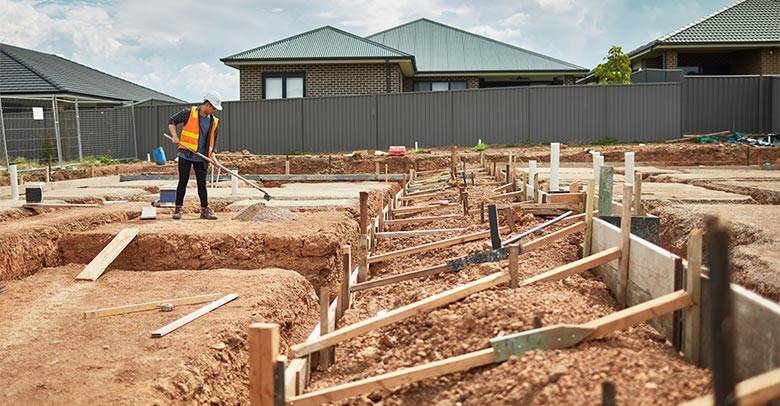 The first cash-strapped government has removed key incentives for moving to the country.

The first cash-strapped government has removed key incentives for moving to the country.

That grant had been $20,000 to help lure people from crowded metropolitan area to the regions but will be reduced to $10,000 to bring it back into line with metropolitan incentives.

Most analysts believe the federal government's Homebuilder grants, which closed last month and were worth up to $25,000 for first home buyers, were a bigger incentive.

The Victorian scheme had offered a $10,000 carrot to those buying or building their first property priced up to $750,000.

Residential building approvals have risen more than 60 per cent this year in the regions against about 20 per cent rises in Melbourne.

Victorian government budget papers show almost 80 per cent of sales since March last year on the Melbourne fringes and in regional areas had been from first-home buyers.

Those budget papers also show house prices in regional Victoria rose almost 13 per cent in the seven months to April.

A roundtable discussion on the surprise trend of people moving to the country was told this week most of the available houses for sale or rent in the council had already gone.

The Regional Australia Institute-hosted seminar was told low bank interest rates, those government building incentives and the pandemic trend of people being able to work from home had seen a net gain of 43,000 people to regional Australia in the past year.

Most experts expect that trend will continue.

There were other moves in the Victorian budget intended to raise revenue from developers who has land rezoned for development.

Obviously this will impact some of the big housing estates being constructed on former farmland on the outskirts of Melbourne.

Some farmers have made fortunes from the sale of their properties to cater for Melbourne's sprawl and now the desire to move outside urban areas.

The government asked for comments earlier this year on the "Planning for Melbourne's Green Wedges and Agricultural Land" and is now weighing up responses.

Many of those plans were considered before the rush of people wanting to live to the country began.