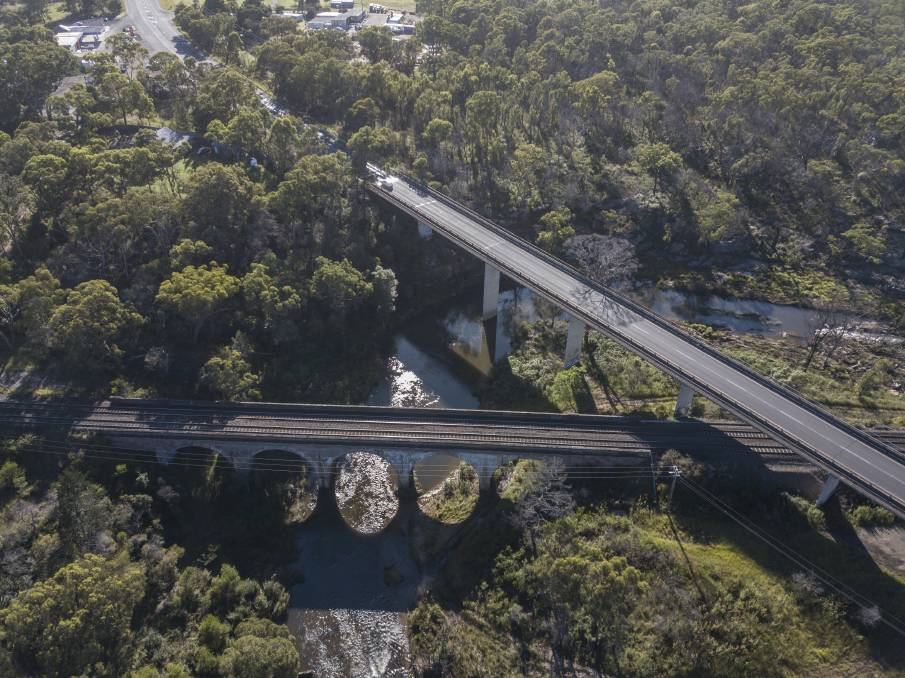 SPEND: The report found many 1200 bridge upgrades were among the projects put forward to recover water in the Murray-Darling Basin. Photo: Simon Bennett

Money pegged to recovery environmental water in the Murray-Darling Basin may instead be spent upgrading hundreds of bridges, a new report states.

MONEY pegged to recovery environmental water in the Murray-Darling Basin may instead be spent upgrading hundreds of bridges, a new report states.

The Australia Institute report looked into the $1.48 billion fund earmarked to recover 450 gigalitres for the environment, and found of the 34 projects flagged, only three specify potential water savings.

The Department of Agriculture, Water and Environment is expected to face questions about the report and its findings in Senate estimates on Friday.

The list of off-farm proposals was released by the Department of Agriculture, Water and Environment in November.

The proposals include upgrade of 1200 bridges to "meet Gross Vehicle Mass requirements", building fences around channels, reducing the infrastructure of an irrigation company and increasing irrigation channel flow capacity and surge reservoirs "to minimise excess being released".

"Many of the proposals highlight benefits to irrigators but fail to mention any benefits to the environment," the report stated.

Only 2.1GL, or 0.46 per cent, of the environmental water target has so far been recovered, despite an investment of $68 million.

Inland Rivers Network president Bev Smiles said the "situation is absurd" and raised concerns that the majority of the projects were listed in NSW.

"Serious questions must be asked about how upgrading 1200 bridges and building fences for their mates in NSW could return water to the rivers," Ms Smiles said.

"This government are blowing the last chance we have to protect the biggest river system in Australia.

"The most efficient and cost effective way to return water to rivers is to buy it from willing sellers, and we know there are plenty of willing sellers out there."