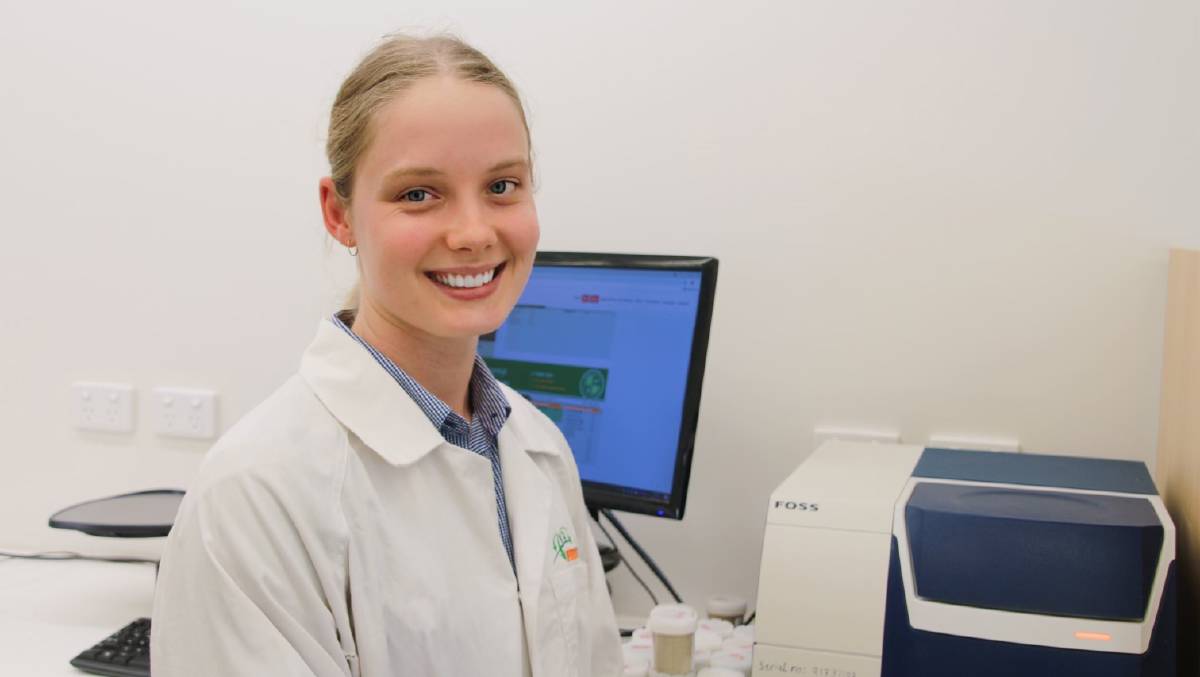 New seasonal feed quality test results showing the stark differences between wet and dry seasons have underlined the need for end users to measure and know what they are feeding.

New seasonal feed quality test results showing the stark differences between wet and dry seasons have underlined the need for end users to measure and know what they are feeding.

Feed Central feed tests seasonal comparisons for legume and cereal crops from 2019-20 to 2020-21 have revealed significant variations between the seasons, with lower test feed results for the wetter harvest.

"The results highlight that it has never been more important to measure it to manage it," Feed Central general manager Cieran Maxwell said.

"Knowing the feed test results, gives you a better indication of how much value you are getting from a product in a ration and what gains you can expect from it."

Feed Central's quality assurance coordinator Kimberly Detmers said that the comparisons showed a significant decrease in water soluble carbohydrates (WSC), the sugar content that helped with palatability, across all cereal hay this season.

Protein and metabolizable energy (ME) remained similar across both seasons due to the quality of the crops, but the digestibility component of the feed test suffered significantly.

"We were dealing with thicker stems and bulkier crops and that has an impact on the digestibility, which means animals are using more energy to process that product," Ms Detmers said.

The ME of lucerne was comparable with last season, but vetch saw an average decrease of 0.6 megajoules per kilogram of ME this season compared with last.

There was higher fibre content in the 2020/21 season cereal crop results; leading to lower RFV lower across all cereal crops.

"We observed a RFV drop of 19 points and 12.7 points in barley and oaten hay respectively," Ms Detmers said.

"Most notable was the drop of RFV in wheaten hay by 28 points."

Barley and wheaten hay show a poorer ME result this season in comparison to the last; with oaten hay the most stable value compared with last season.

Starch values have increased across cereal hay crops this season in comparison to last.