Australian Wool Innovation has apologised to a key farmers' group over criticism of its troubled selling platform WoolQ. 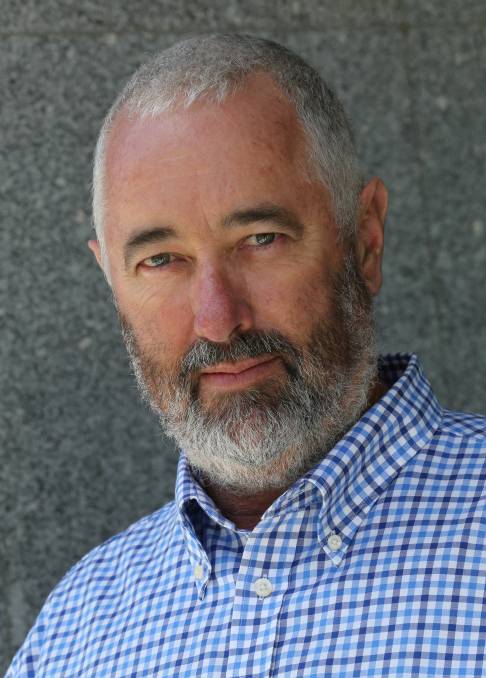 Australian Wool Innovation has apologised to a key farmers' group over criticism of its troubled selling platform WoolQ.

The Pastoralists and Graziers Association of WA was upset by statements made at a Senate estimates hearing in Canberra last week by AWI saying it was not aware of the PGA's criticism.

Many farmers have questioned the spending of their levy money to prop up WoolQ since it was launched in 2018.

AWI has previously said the initiative had cost more than $6.3 million but had fewer than a thousand bales sold through the online portal in a year.

PGA livestock committee chairman Chris Patmore this week said it was inconceivable and just plain wrong that AWI was not aware of PGA concerns over the WoolQ initiative.

Mr Patmore said the PGA had written to AWI in May 2019 stating that "the PGA does not support any investment in WoolQ. AWI should not be competing with the private sector in providing selling options".

"He apologises to the PGA and would like to take this opportunity to correct the record," the spokesman said.

WoolQ, formerly the Wool Exchange Portal, was launched with the promise of boosting the industry by $38 million across 15 years.

Mr Patmore said PGA had tabled their opposition to levy money being spent on WoolQ at every possible Wool Consultation Group meeting and every Woolgrower Industry Consultation Panel meeting.

"Stuart McCullough should have known the PGA's views on WoolQ. AWI have been told enough times," Mr Patmore said.