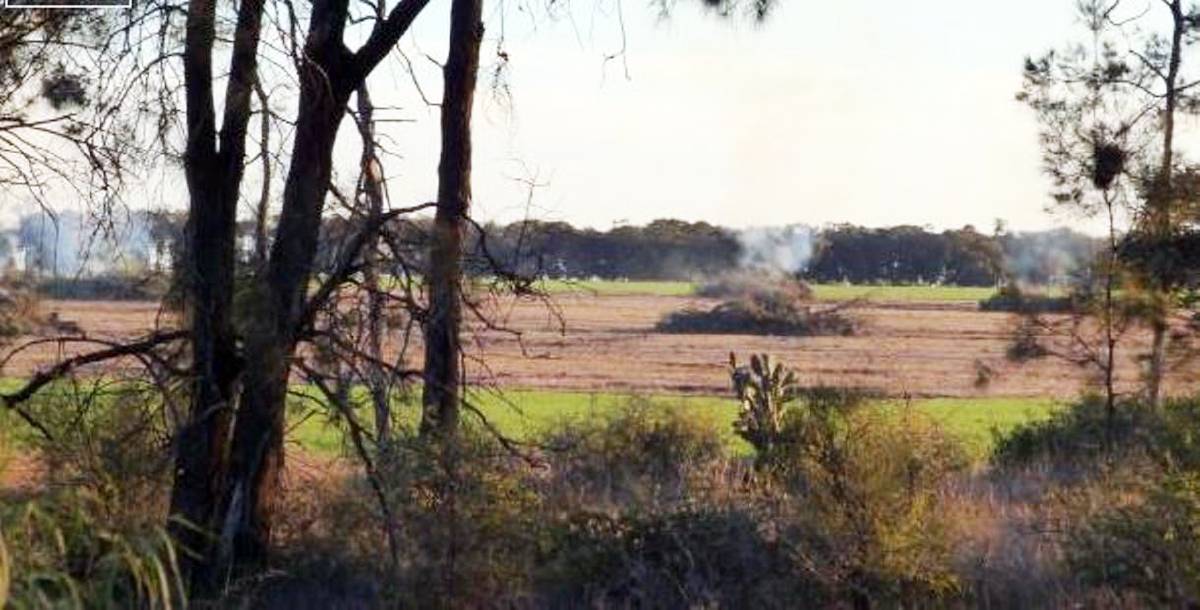 Australia's vets want laws changed so landholders can be prosecuted for injuring native wildlife when clearing their land.

Australia's vets want laws changed so landholders can be prosecuted for injuring native wildlife when clearing their land.

The controversial move comes from the Australian Veterinary Association with its 8500 professional members.

It says the new policy highlights the need for "ecologically sustainable development where clearing of wildlife habitat is proposed to minimise the animal welfare impacts on native wildlife".

The AVA says there are laws on land clearing in most states and territories which "generally provides landholders with an exemption from prosecution under animal cruelty legislation".

Most states can require farmers to apply for a development approval before clearing native vegetation even if the land is zoned rural.

Most times these permits are not needed if the clearing is for fire risk management such as firebreaks, fence lines, removal of weeds or to protect buildings.

Native wildlife can be considered when the permit application is being reviewed.

Just last year the Australian beef industry united to set the record straight after claiming its role in land clearing and environmental sustainability was misrepresented in on the ABC's TheFight for Planet 'A': Our Climate Challenge series,

Former Cattle Council president Tony Hegarty said claims around deforestation and land clearing in the beef industry were based on outdated and inaccurate data.

"There was no effort to separate high-value woodland from scrub."

Sheep Producers Australia believes the sheep industry is a leader in both retaining bio-diversity, and playing a key role in attaining the red meat sector's environmental goals.

"We can appreciate the sentiment in the concerns from the AVA, however any changes in this area must be based on clear evidence and reputable science," SCA chief executive Stephen Crisp said.

"With the direction the sheep industry is headed in, I do not see that there is a pressing need for changes to the laws in the zones in which the industry is prominent, and will leave it to others to comment on regions dominated by other agricultural industries."

He said the industry this year launched the Sheep Sustainability Framework which includes a focus on enhancing the environment and climate.

"As an industry, we recognise our role as environmental stewards, seek to minimise impact on the natural environment and use natural resources wisely," the framework states.

The AVA admits there are some exceptions to its proposed toughening of the laws on clearing peri-urban land or koala habitat where there is a requirement to consider the impact on native wildlife.

The association wants the exemption for landholders removed and also a new law added which imposes "a duty of care" on those doing the clearing.

"Further, state and territory animal welfare legislation should adopt standards or codes of practice for the welfare of wildlife that may be affected by clearing of their habitat," the association said.

"Humans have a responsibility to protect animals. Where a person does not meet his or her obligations to the animals in their care, animals may suffer.

"The law must be able to adequately intervene to prevent suffering and to enforce compliance."

The association says millions of native animals either killed or imperiled each year by the destruction or deterioration of their habitats.

Multiple member special interest groups of the AVA along with its board were involved in developing the new policy. 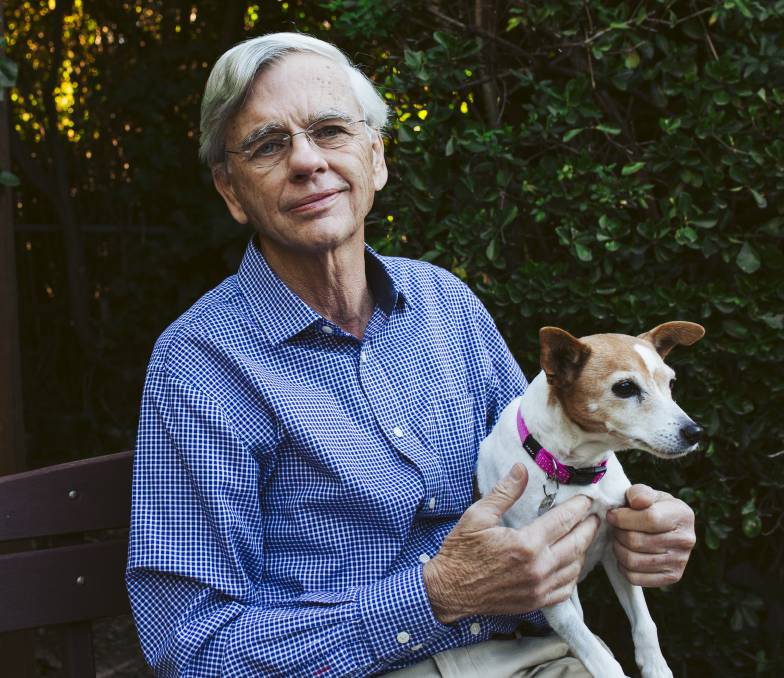 "These include minimising the area of native vegetation impacted, assessing the biodiversity risks and considering codes of conduct to monitor and support animals displaced where possible," Dr Banyard said.

"This policy reinforces the AVA's position as a key animal welfare advocate.

"Animal welfare legislation in a number of states also needs to be amended to ensure that exemptions from prosecution are replaced by a duty of care to ensure that native animals impacted by habitat clearing are given the same level of protection as other animals."

The AVA said the police "highlights the valued role of the veterinary profession as a trusted and balanced voice in the community".

"Many of Australia's native animal habitats have been heavily impacted by human activity and the list of species under threat is increasing rapidly," Dr Banyard said.

"Native animals depend solely on their environment for shelter, food and breeding security. Seemingly small impacts can have detrimental legacy effects over many years, which can set species on a trajectory to extinction.

"Actions are urgently needed not only to protect native animals but also to support the environment on which all of humanity depends."