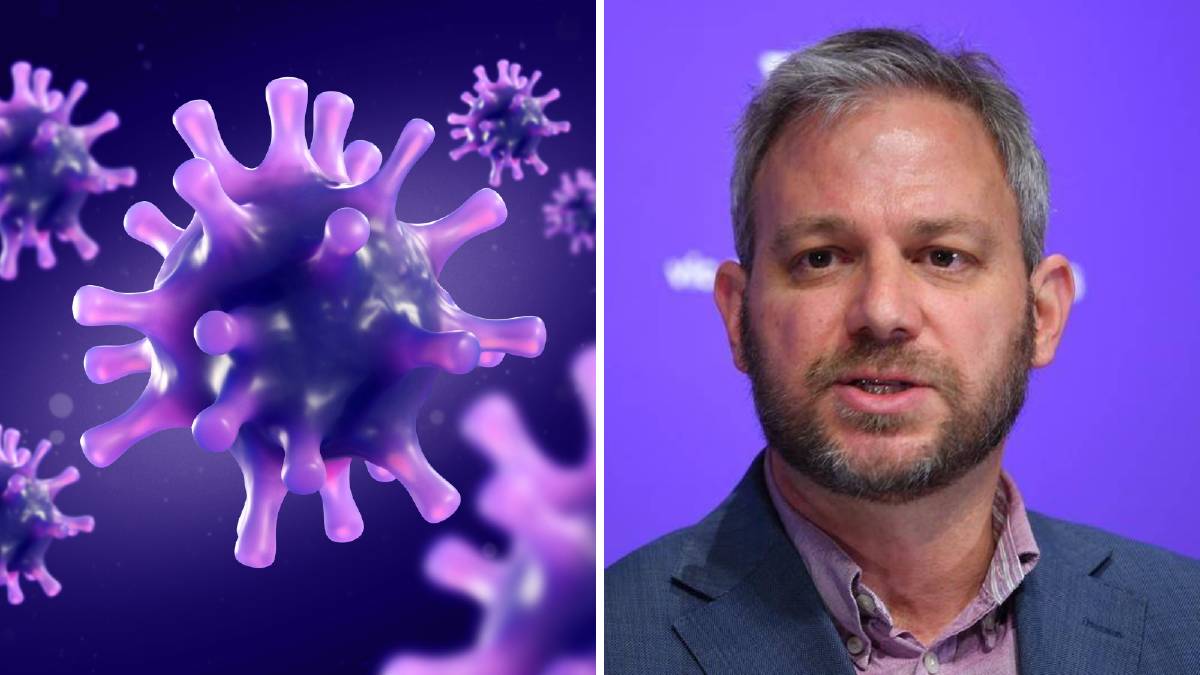 Victoria's seven-day circuit-breaker lockdown will not end at 11.59pm on Thursday as planned, however restrictions should ease in regional areas.

The Victorian government has confirmed lockdown will be extended for at least seven days in metropolitan Melbourne.

Regional restrictions are "proposed to begin easing from 11.59pm tomorrow night. We'll use the next 24 hours to continue tracing and testing and confirm this change can go ahead."

It comes as dozens of new exposure sites from the NSW South Coast to Glenrowan, right back to the Melbourne CBD were recorded after a COVID-positive resident travelled along the Hume.

A number of exposure sites in Geelong and Anglesea have also been identified.

On Tuesday night Chief Health Officer Brett Sutton said the Indian-variant strain of COVID was transmitting "faster than any other strain we've dealt with".

Health officials have identified about five cases where people contracted the infection through casual contact with strangers.

COVID Commander Jeroen Weimar said previously most transmissions in the country had occurred in workplaces, at large social events or in homes.

"What we're seeing now clearly is people who are... brushing past each other in a small shop, they're going around a display home, they're looking at phones in a Telstra shop," he said.

"They don't know each others' names and that's very different to what we've seen before."

Six cases of locally-acquired COVID-19 were recorded on Tuesday.