Experts say there is no stopping the spread of the killer dog disease ehrlichiosis right across mainland Australia.

A Queensland MP has called for roadblocks to be set up along the Northern Territory border to contain the rapid spread of the dog disease ehrlichiosis.

A Queensland MP has called for roadblocks to be set up along the Qld/Northern Territory border to contain the rapid spread of the dog disease ehrlichiosis.

It is a move the Queensland government has resisted so far, instead putting the onus on dog owners to use tick protection and check their dogs' health before moving across the border.

Traeger MP Robbie Katter said ehrlichiosis had exposed the nation's biosecurity weaknesses since it was first discovered in the north of Western Australia a year ago.

Only in the last week has vet Dr Campbell Costello warned about the discovery of numerous infections in NT dogs adjacent to the border.

Most states now have similar warnings to that of Queensland given the high mortality rates being experienced with ehrlichiosis.

Only Tasmania is moving to have border biosecurity bans like that proposed by Mr Katter to stop both infected dogs, and the host of the disease, the common brown tick, entering.

Mr Katter said vets across northern Australia were alarmed by the rate at which ehrlichiosis was killing dogs from remote communities as well as backyard pets.

"The number of fatalities is so far likely to be in the thousands, with animals afflicted by the chronic phase of the disease suffering awful symptoms including bleeding disorders, weight loss and neurological and eye abnormalities that often lead to death," he said.

He said biosecurity roadblocks needed to be erected along the NT-QLD state border, advising of the outbreak and encouraging tick protection treatments.

Grey nomads - many of whom travel with pet dogs - are particularly at risk of transporting the disease, Mr Katter warned. 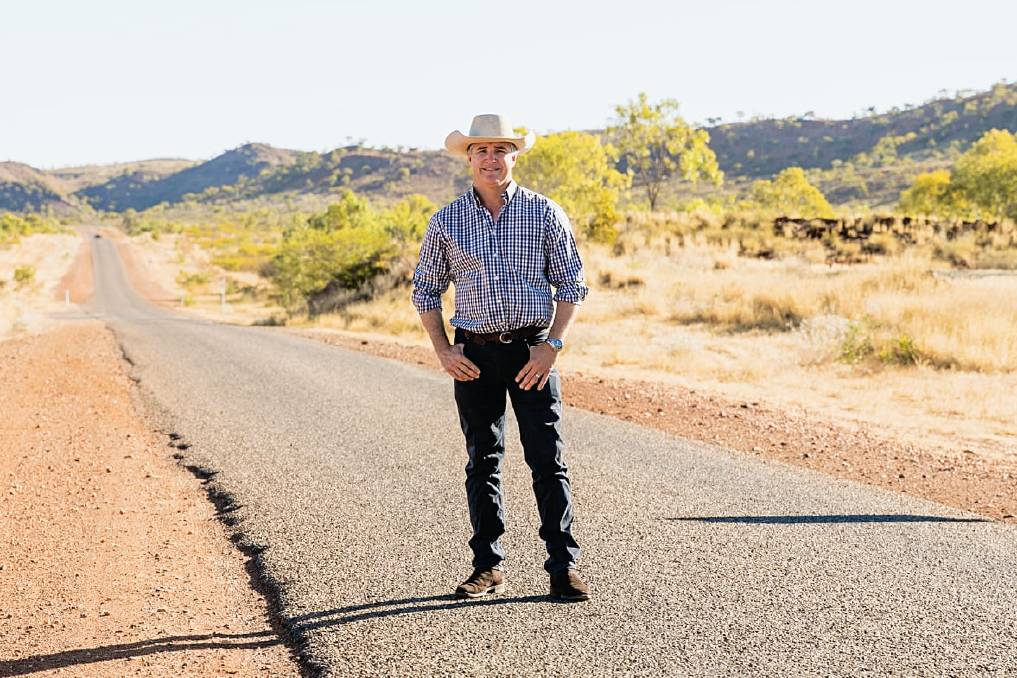 "With tourist season in full flight, we are now highly exposed to this deadly disease in Queensland," he said.

"This tick disease is the latest in a line of biosecurity threats that Queenslanders are confronted with - the latest being the outbreak of the highly-destructive fall army worm, which decimates maize, rice, wheat, sorghum and cane crops," Mr Katter said.

"It shows that our authorities are falling short of adequately preparing for and responding to serious biosecurity threats, which is unacceptable in the wake of COVID-19 and all the hard work we're doing to get industries back off the ground and protect our futures against even more threats."

Ehrlichiosis is a notifiable disease which means if the disease is suspected, you must inform your private vet or the Emergency Animal Disease hotline on 1800 675 888.