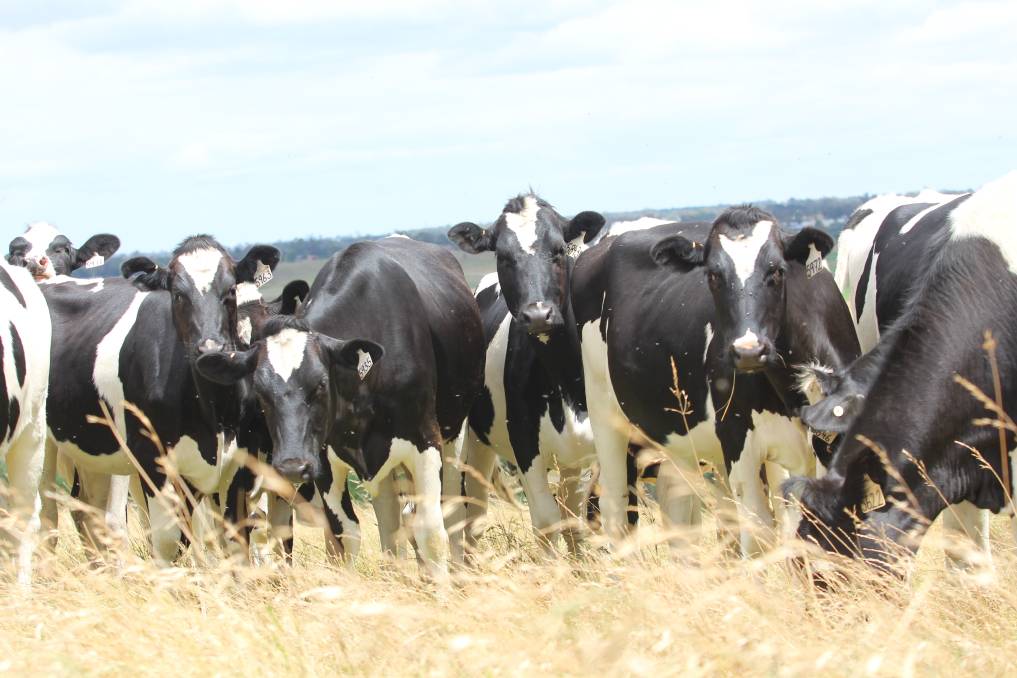 The use of genomic testing of dairy heifers is rapidly increasing in Australia.

Genomic testing can be done as early as birth, so farmers can make early decisions about a heifer's role in their herd.

Genomic testing is the process of analysing a DNA sample from a heifer, such as ear tissue or a tail hair sample, to reliably predict its future performance in the herd.

It can be done as early as birth, so farmers can make early decisions about a heifer's role in their herd.

Samples are easy to collect and can be taken at the same time as routine husbandry procedures such as ear tagging or disbudding.

In herds where no surplus heifers are available, farmers may also consider selling less desirable heifers and replacing them with higher quality, genotyped heifers.

If doing so, it is important to consider biosecurity.

Genomic testing is an important tool for accurately determining animal identification and parentage and reducing pedigree errors that are known to occur in around 15 per cent of animals.

Testing is also a straightforward way to establish pedigrees in herds that do not have adequate records or do not have time to construct pedigrees.

The reliability of genomic testing of heifers at a young age is the equivalent of having data from seven lactations.

Compared with breeding values based on pedigree alone, this is more than double the reliability.

Currently, genomic testing can be done for any Holstein, Jersey or Jersey-Holstein cross animal whose sire has an Australian Breeding Value (ABV).

This can be checked on the DataGene website, with herd test centres or breed societies. Farmers do not need to be herd recording, but genomic test results are more reliable if they do.

The use of genomic testing of dairy heifers is rapidly increasing in Australia.

The most recent data shows that in the past 12 months, commercial genotyping of females in Australia rose by more than 60pc compared with the total number in 2018/19.

A full list of genomic service providers in Australia can be found at dairyaustralia.com.au.