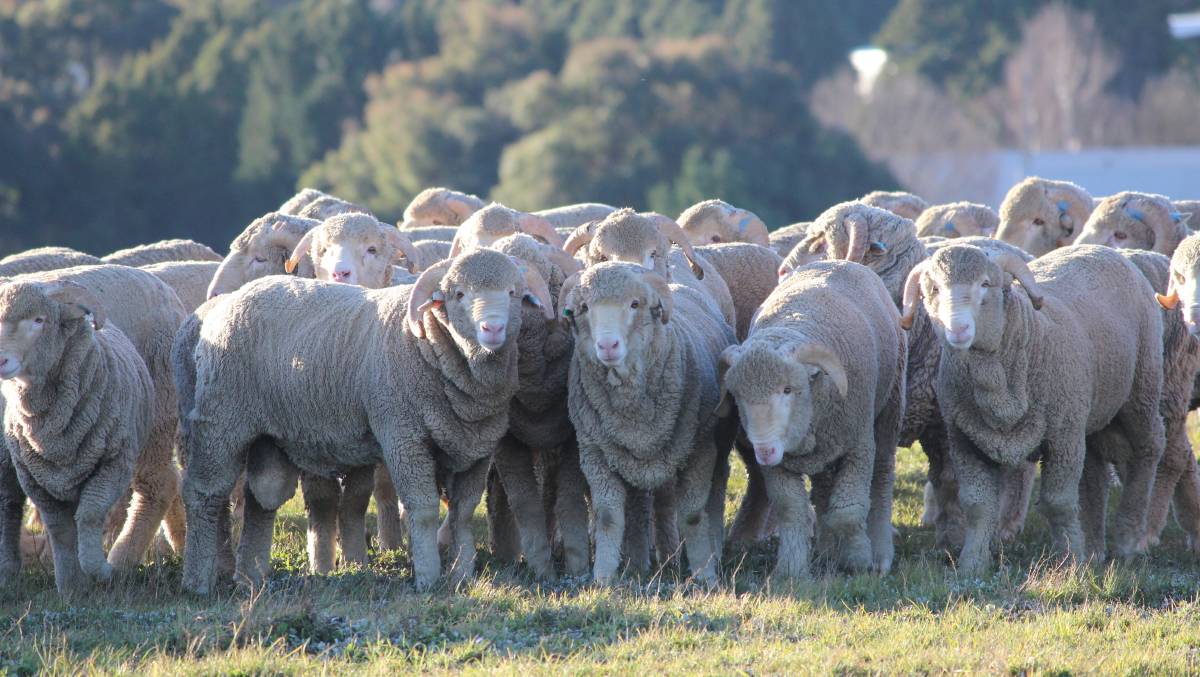 GROWING: Australia's sheep flock is in a significant rebuilding phase and is predicted to grow by 6.3pc to 68.1 million head.

Australia's flock rebuild is speeding up, predicted to reach 68.1 million head after falling to its lowest on record.

Australia's flock rebuild is speeding up, predicted to reach 68.1 million head after falling to its lowest on record in 2020 of 64 million head.

This is according to Meat and Livestock Australia's (MLA) 2021 sheep industry projections half year update released today.

It is an upwards revision from 700,000 sheep made on MLA's February release.

MLA market information manager Stephen Bignell said the speed of the rebuild was faster than expected, and was a result of lower than previously anticipated sheep and lamb slaughter in 2021.

"Lower slaughter numbers for sheep and lamb, which MLA are now forecasting to be 6.1 million head and 20.3 million head respectively, are being driven by continued good weather in key sheep producing regions," Mr Bignell said.

Mr Bignell also said improved conditions in Western Australia are likely to impact producer intentions in the state with a more favourable weather outlook easing flock liquidations in the state.

"Continued feed availability is underpinning average sheep carcase weights which are expected to remain in line with 2020 weights at 25.8kg per head."

Saleyard prices in 2021 are expected to remain high, though slightly lower than the records set in 2020 and 2019, indicative of a flock rebuild that is maturing.