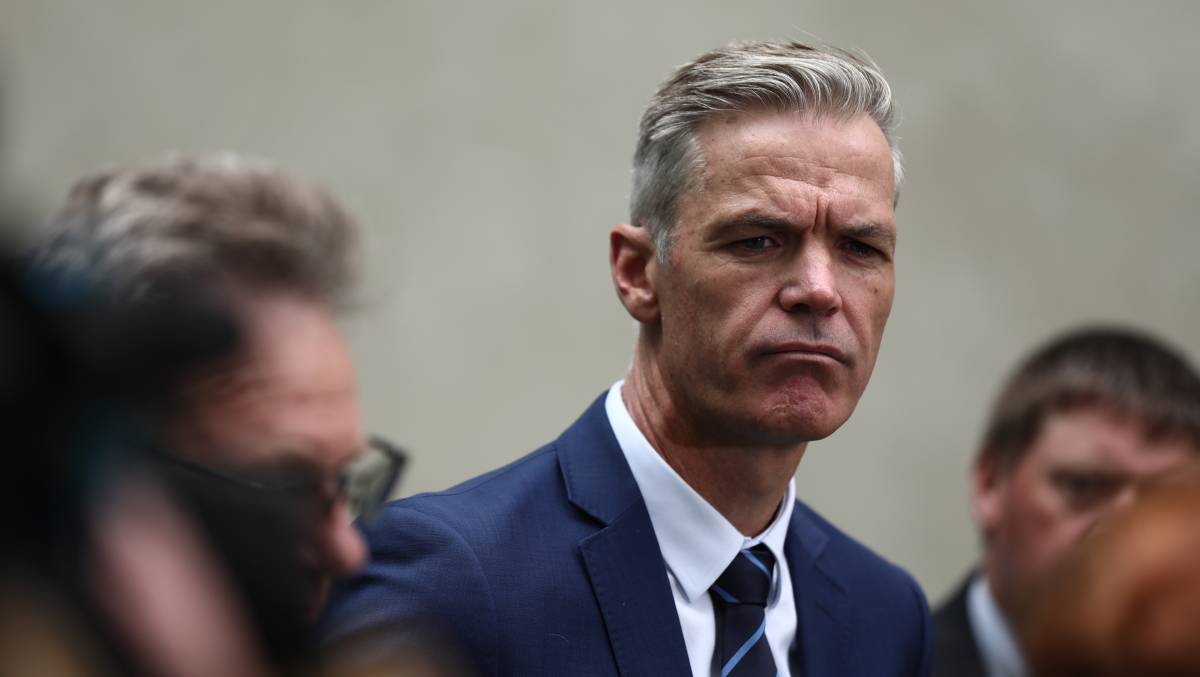 ACTION NEEDED: NFF CEO Tony Mahar said it will be another difficult season of labour shortages unless the government comes up with a plan to open the borders.

We're only months away from another grain harvest, and just weeks away from mango and tropical harvests in the north.

THE agriculture industry will be hamstrung by more labour shortages unless the government takes action, the National Farmers Federation has warned.

Overseas seasonal workers are in short demand due to international border closures and programs to lure domestic workers have attracted just a few hundred people.

"Unless the government sorts something in the next few months, it will be the same as last year, which was extremely challenging for many farmers," Mr Mahar said.

"Quarantine hubs are the most obvious solution. Hotel quarantine can't be the way of the future. It's a band aid and we need to move on to a better system."

NFF president Fiona Simson said opening the international borders, even in a limited way for seasonal workers, would be a quick and solid solution.

"We're only months away from another grain harvest, and just weeks away from mango and tropical harvests in the north," Ms Simson said.

South Australia is leading the nation in innovative ways to get farm workers into the country.

So far, it's the only state to take part in a Commonwealth trial - open to all state governments - that allows seasonal workers from the Pacific Islands to quarantine in their own country.

South Australia also set up its own quarantine facility for seasonal workers in Paringa, three-hours north of Adelaide, processing more than 800 workers from the Pacific Islands.

Mr Mahar said NFF and the rest of the industry would "love to get under the bonnet" of the overall workforce issues facing agriculture, but the current seasonal shortage was the priority.

"It's so impactful and intense, and will be here until we do something about the borders - all the other stuff is long-term," Mr Mahar said.