More money has been poured into the fight to control a devastating mice plague across NSW. 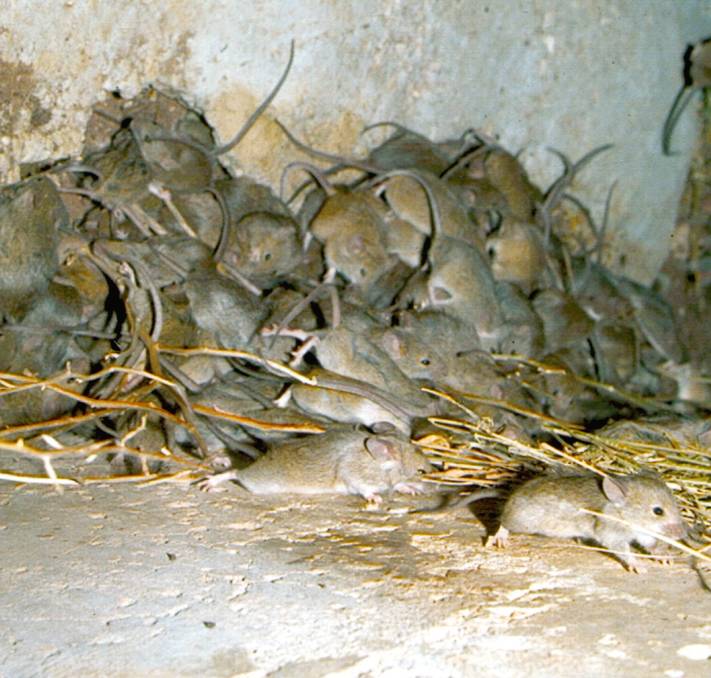 EXPENSIVE PESTS: The NSW Government has kicked another $100 million to fight the mice plague in regional and rural NSW.

The NSW government will provide up to $100 million in rebates to farmers purchasing the mouse control chemical zinc phosphide amid a plague of the rodents.

The state's farmers will be offered a rebate of 50 per cent on their purchase of zinc phosphide - which is already tax deductible - up to $10,000.

NSW Agriculture Minister Adam Marshall said in a statement the government was also chipping in $5 million to help transport zinc phosphide to Australia.

Peak body NSW Farmers, meanwhile, welcomed the announcement and said it would help farmers manage the escalating costs of the mouse plague.

"It's common sense to support the use of an immediately available chemical which carries fewer secondary poisoning and environmental risks than alternatives," vice president Xavier Martin said in a statement.

It comes after the NSW government last month secured 5000 litres of the anti-coagulant and super-strong mouse killer bromadiolone.

This was enough to treat about 95 tonnes of grain and would be provided to farmers for free once federal authorities approve its use.

The chemical is able to kill mice within 24 hours of consumption.

As part of that scheme, affected rural households are eligible for rebates of up to $500 and small businesses can claim up to $1000.

NSW farmers who live where they work are also able to claim rebates of up to $1000 for mouse bait, traps and cleaning products.

Mice have been running rampant through large tracts of inland NSW and parts of southern Queensland since last year, destroying crops and causing significant damage to tonnes of stored hay and grain.