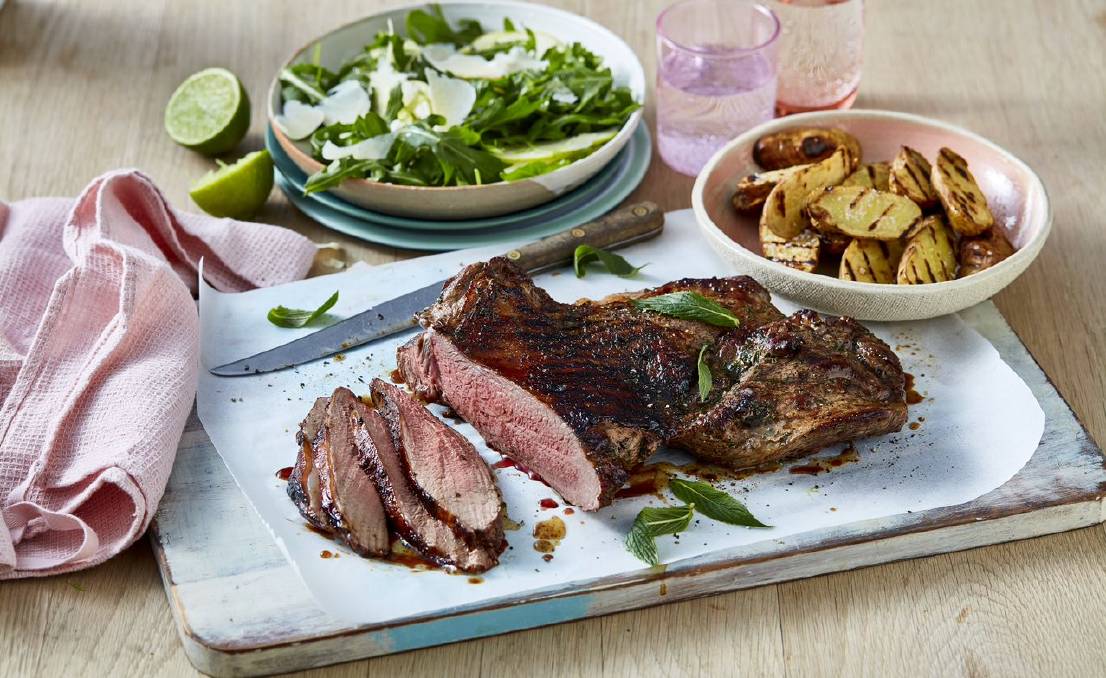 PLATED UP: Most people, even vegans, already know red meat is good for you, say butchers.

But red meat retailers say it's not news to most.

AS research starts to accumulate identifying negative health outcomes associated with vegan diets, butchers say there is actually little marketing benefit to be had for the beef and lamb business.

Most Australians, even those who opt for a vegan diet, acknowledge the nutritional value of red meat and the fact that cutting animal protein out presents big dietary challenges, they say.

Decisions to follow vegan diets are rarely driven by nutritional considerations, they believe.

The latest study, from health researchers in Warsaw, Poland, found children on vegan diets likely have a healthier cardiovascular profile but their growth, bone mineral content and micronutrient status was poorer.

The study was published in the American Journal of Clinical Nutrition and has created a stir internationally, particularly in the United Kingdom where newspapers ran stories declaring "putting your kids on trendy vegan diets makes them grow up short and with weaker bones."

Nutritionists in Australia warned about sensationalising 'one-line of results' from studies like these, saying the red meat industry was only too familiar with that.

However, most agree that far more research is needed on the health consequences of plant-based diets, and indeed the authors of this study agree.

Their introduction said the sparsity of evidence contributes to inconsistencies between medical and nutrition organisations' statements regarding the safety of meat-free diets in childhood.

The Warsaw work, which found children on vegan diets were on average 3cms shorter and were more than three times likely to have lower vitamin B12 than omnivores, follows an Oxford study released last year on vegan diets.

It showed vegans were far more likely to fracture bones - close to 20 more cases per thousand people over a 10-year period.

Prominent Sydney meat retailer Craig Cook, who has 19 butcher shops, said it was unlikely any of these findings would come as news to most Australians, even vegans.

Interestingly, Mr Cook said plenty of vegans frequent his shops and he's had many conversations about the dietary choice.

Sometimes they are buying for meat-eating partners but the most common situation was adding red meat to the diets of their children, particularly to supply iron, he said.

"Most people are very aware of the high nutritional value of meat and the fact no other single food offers that unique package in one go," he said.

"The mindset about meat being unethical tends to go out of the window when it's about preserving your family's health."

Mr Cook said the pandemic reinforced the feeling that red meat was a vital part of a healthy diet.

"It fuelled a big protein push - red meat was associated with good immunity and overall health," he said.