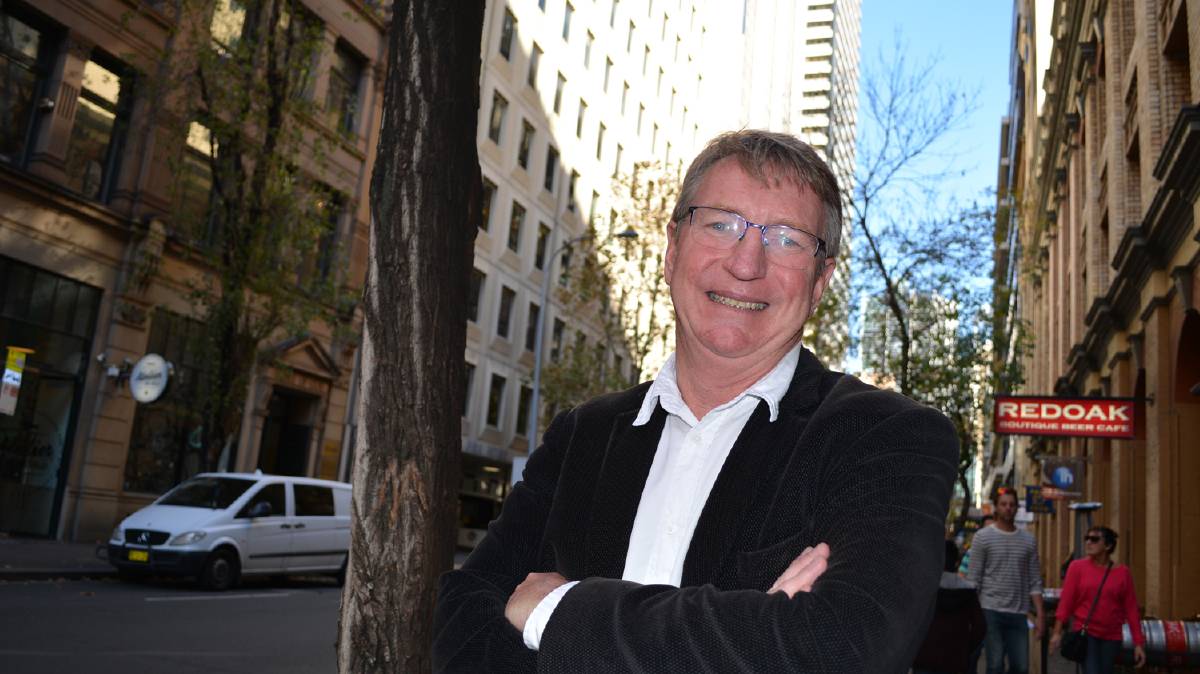 Bega Cheese has lifted its opening milk price just 10 days after announcing it, as the battle for milk supply intensifies.

Bega Cheese has lifted its opening milk price just 10 days after announcing it, as the battle for milk supply intensifies.

Bega was behind its major competitors Saputo and Fonterra in the southern area with both offering a price of $6.85/kg MS.

In a letter to suppliers, Bega executive chairman Barry Irvin said Bega had put its "best foot forward" when announcing opening prices, with these milk prices reflecting Bega's market and the strength of Bega's business.

"This has been again demonstrated this year with many companies adjusting their prices following Bega's opening price announcement," he said.

"While Bega is very pleased with the response we have received from our opening announcement and is comfortable with our supply position, it is very important to us not only to reflect the market for our products but also ensure our suppliers have a competitive milk price offering".

"It allowed its suppliers to plan for the season ahead and make the best decisions for their farming businesses including taking advantage of our growth and new milk incentives," he said.