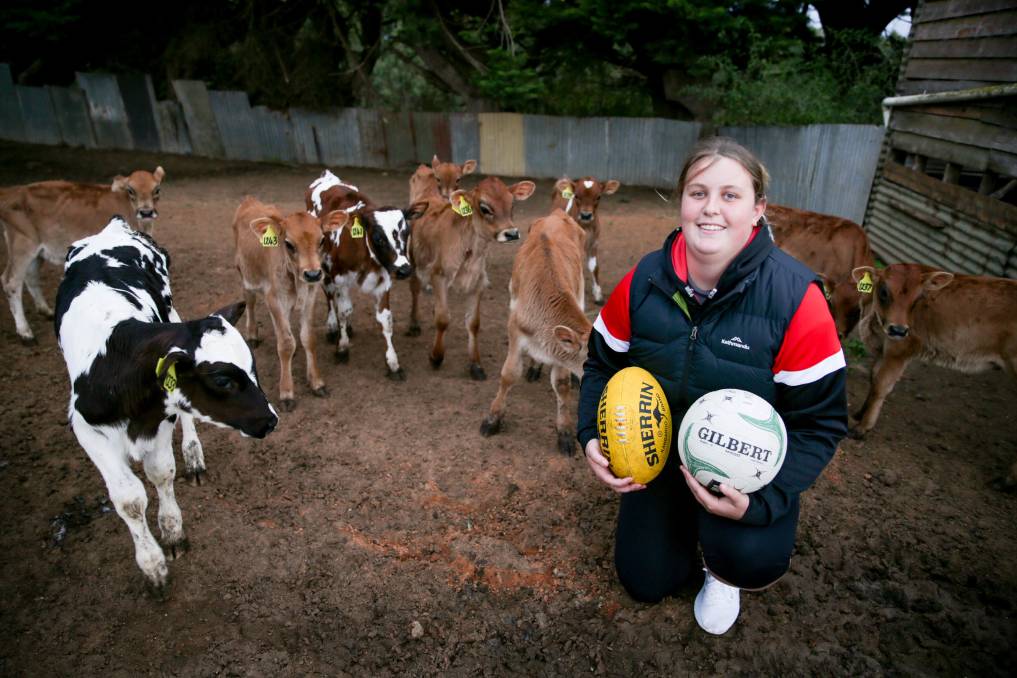 Footy a new pursuit for netballer.

GRETTA Gleeson is pleased her football matches are on Sundays - it gives her time to recover in time for netball the following Saturday.

The Bushfield-based teenager plays netball for Hampden league club Koroit on Saturdays as a goal shooter in both the 17 and under and A1 competitions.

Sundays are reserved for her newest sporting pursuit - football. "It's pretty challenging but at least I have netball on the Saturday and if I do get a bit sore I have a whole week to recover," she said.

The Blues' ruck was named best on ground against Hamilton Kangaroos in their most recent match. 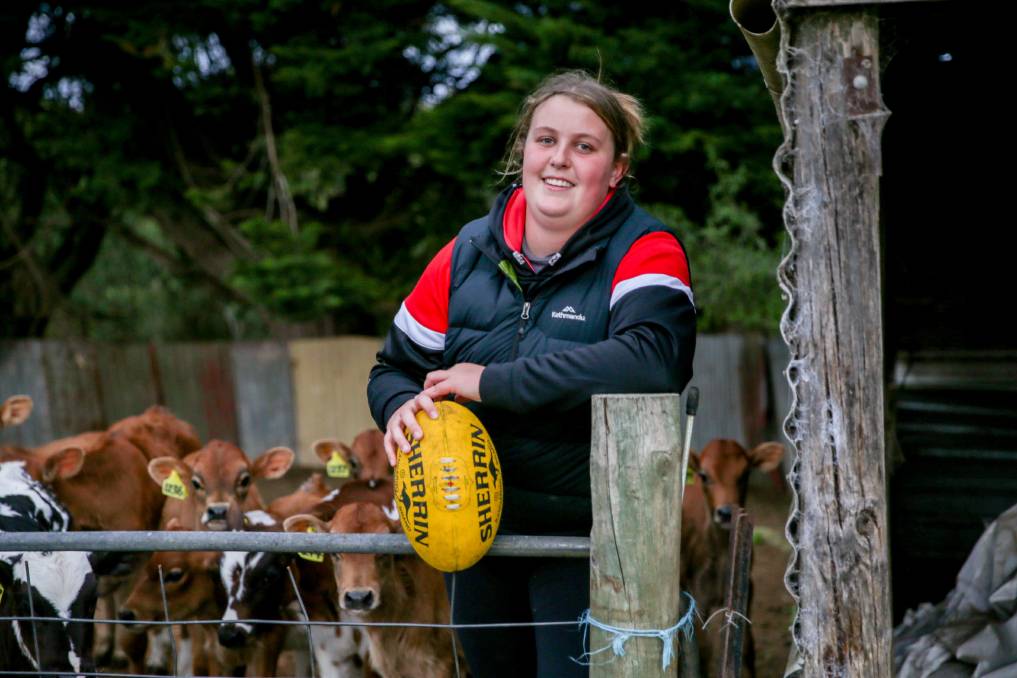 "Saturday nights I go out and milk and then Sunday mornings and then I head off to football," she said.

Working in the industry appeals to the year 10 student as she enjoys "the freedom, the fresh air and your pets".

"It is about the time to decide," Gleeson said.

"I am thinking about a few options, something in the agricultural industry."

Gleeson, who was runner-up in the Hampden league netball 15 and under best and fairest, is learning the football ropes.

Netball remains her "main priority" but she is enjoying immersing herself in a sport she'd never played before.

"A few friends asked me at school, I went off to training, introduced myself to the coach, then got a footy jumper, had to get some shorts and then I was good to go," she said.

The story Dairy teen juggles two sports on one weekend first appeared on The Standard.