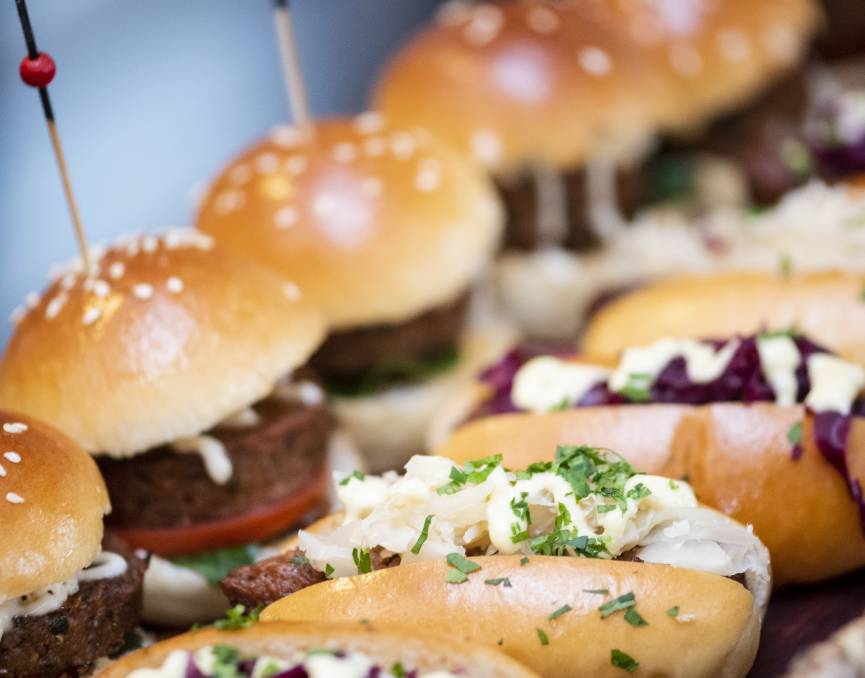 The newly-formed representative group for plant-based food, the Alternative Proteins Council, has warned the senate inquiry into food labelling such as vegan bacon and plant beef must be fair and evidence-based.

To do so, the inquiry must avoid mischaracterising the matter as 'conventional proteins versus new proteins', as that suggests that new protein industries will grow at the expense of more conventional industries, APC said.

The organisation issued a statement on the inquiry which said the success of both industries would be necessary to meet the clear challenge ahead: to feed a world of 10 billion people by 2050 with finite resources.

There is overwhelming evidence to show that the diversification of global protein supply is necessary and inevitable to meet rising protein demands, according to the world's top food systems, sustainability and economic development authorities, the statement said.

"This opens up new opportunities for the thousands of Australian farmers and regional communities who stand to benefit from the growth of the plant-based protein sector," it said.

"Cropping accounts for more than half of the value of Australia's agricultural production - or $35 billion - which new protein industries will help grow.

"Rising investment in plant proteins also generates opportunities for legume and grain growers, as well as those farmers with mixed livestock and cropping operations. These investments are already bringing jobs to regional Australia but our nation has yet to harness the full potential of these industries.

"As a net exporter, Australia can capitalise on growth in both sectors as populations, prosperity and protein consumption in our region continue to rise."

The APC said it was yet to see any evidence which justified the broad concerns regarding plant-based product labelling and looked forward to presenting the Inquiry with evidence to the contrary.

"Companies producing plant-based alternatives use terms like 'sausages' to describe their product's format and utility, along with clear qualifiers like 'plant-based' to clearly communicate its ingredients; it's a common-sense and evidence-based approach," APC said.

"To restrict the use of commonly understood format terms on plant-based products would instead generate confusion amongst consumers."

APC argues it is time to have an evidence-based conversation about the opportunity emerging protein sectors present to Australian farmers, and the important choice the category presents for consumers.

ALSO SEE:Industry on the move to ban bogus labels

Sponsored by
A renewable energy plan so big many believe it couldn't possibly succeed keeps passing key milestones.
Test
Using data to optimise irrigation practices.
Test
The National Code for Boarding School Students will allow travel for boarders and their families to become easier.
Test
A needle that uses a miniscule camera to measure intramuscular fat instantly could be commercialised within three years, if a team of South Australian scientists has their way.
Test
The Nationals are sharply divided over a 2050 net-zero emissions, with a senior MP taking "some time away" from the party room.
Test
Wool market hits positive territory with strong bidding for non-mulesed types and increased demand from Europe top-makers.
Test
A huge, shovel-ready poultry proposal in the Griffith area has hit the market.
Test
Swedish car-maker Volvo is ditching leather seats as part of an environmentally friendly makeover for its new fleet of electric cars.
Test