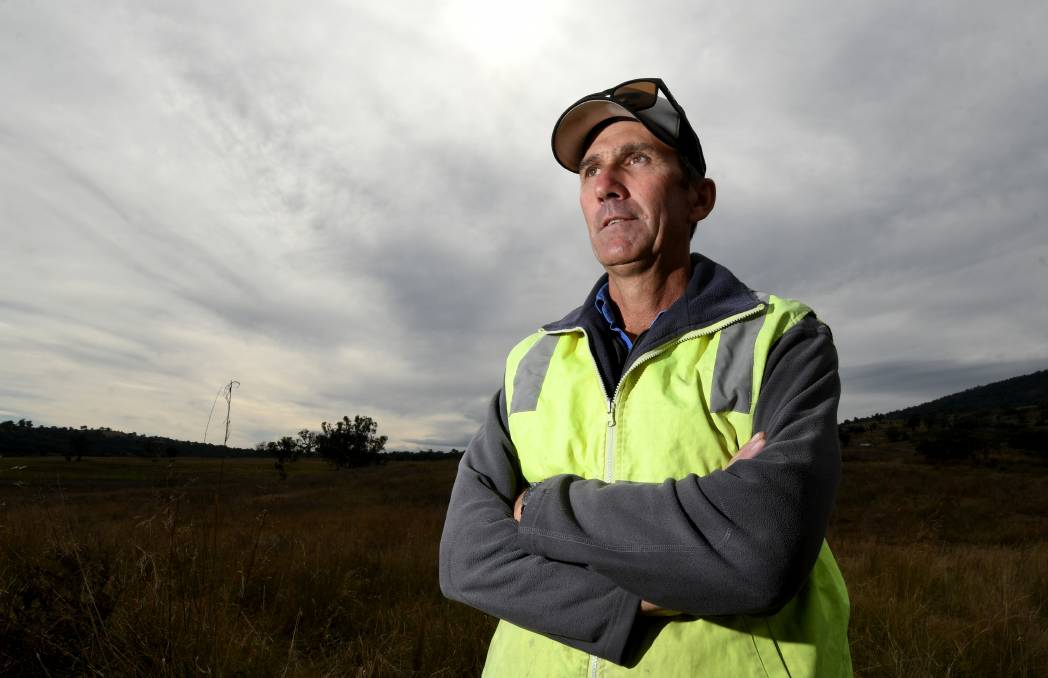 Small business owner who was bedridden by rare disease, says he's a handwashing Nazi now and wants to warn others.

Lindsay Andrews is a victim of the latest mouse plague to carve through regional NSW.

The Quirindi small business owner last month became one of dozens in the region to be struck down by leptospirosis.

He spent weeks bedridden but the disease, which was spread by the region's mice plague, can cause renal failure and even kill.

With Hunter New England Health (HNEH) statistics showing rates of infection are going through the roof, Mr Andrews is speaking out to to stop others falling victim to the same debilitating ailment.

"It's probably the sickest I've ever been in my whole life," he said.

"It was painful to get up and go to the toilet or go to the doctor, it was awful. I'm a handwashing Nazi now. If you do anything in the shed around anywhere you suspect mice, I just put gloves on and if it's dusty, I put a mask on."

HNEH public health physician, Dr David Durrheim, said the disease, which is spread in animal urine, is ordinarily a rare problem in most parts of Australia.

"Generally we have two leptospirosis cases on average per year, up to this time in the year that are notified. This year we've had 28," he said.

"So that, I think, on its own bat says that this is a considerable issue."

For those who do contract leptospirosis, Dr Durrheim said the infection can be easily cured with antibiotics, but if left too long can cause organ failure and even death.

He urged locals with symptoms, which are similar to a very bad flu but can also include conjunctivitis, to get checked.

Mr Andrews isn't sure where he caught leptospirosis, but he said his case proves everyone is at risk as long as the mouse plague persists.

"I've been telling everyone around me that I know, 'don't be complacent about your hygiene'. I know people that still pick them up with their bare hands. It's just not worth it. It flattened me, I know that."

Dr Durrheim said there's only one final answer to the threat.

"Let's all pray that we get rid of these blooming mice as quickly as possible! The risk remains obviously while there's still mice around."