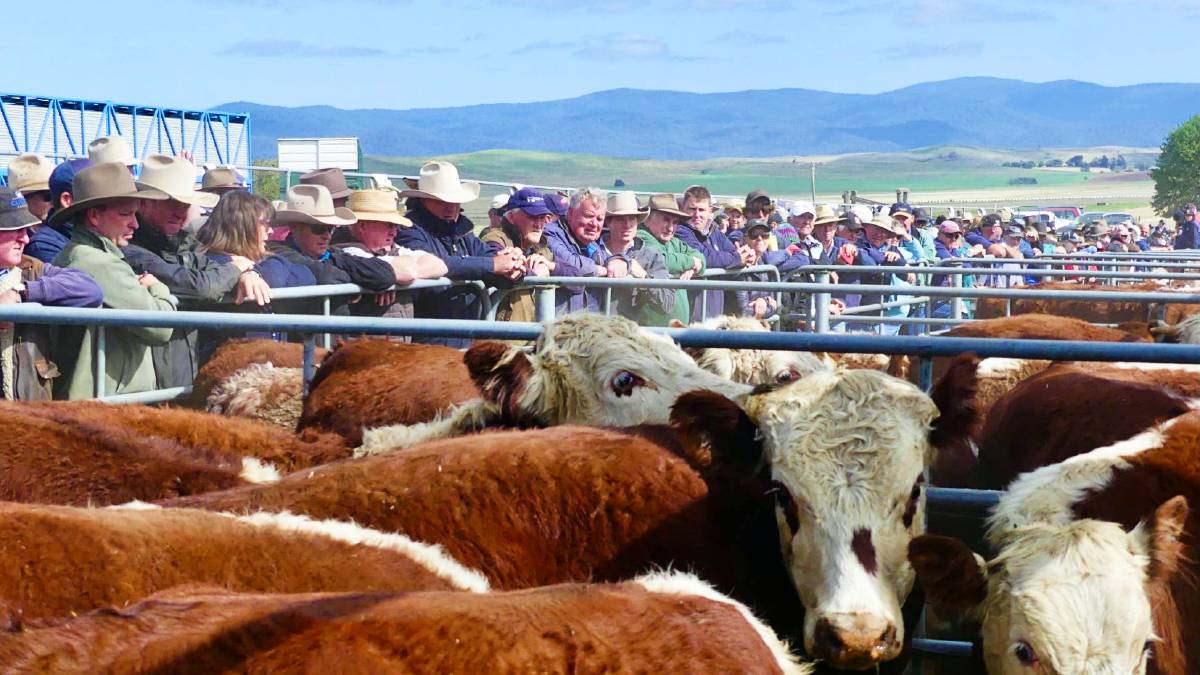 SOCIAL FABRIC: The project will conduct an online survey and visit yards in person to find out more about the social benefits.

The economic value is clear. Now, the social aspect will be investigated.

The Australian Livestock Markets Association has commissioned a research project investigating the social value of saleyards to rural communities.

Blue Wren Connections director Heather Ellis is conducting the research which will involve face-to-face consultations at saleyards in Queensland, NSW and Victoria as well as phone interviews and an online survey.

Ms Ellis said there was plenty of anecdotal evidence about the social benefits but the research project aimed to deliver real data.

"There's quite a bit of research in Australia about economic benefits of saleyards but there isn't any focused, captured data around the social value," she said.

"Saleyards don't just provide monetary transactions or business transactions - there are so many more benefits that happen.

"So when we hear of saleyards being closed or that they're not longer able to operate, there's a lot of community outrage but there's no information to say what the benefits are or the impacts are on communities when saleyards no longer exist."

Ms Ellis said the project would draw on other existing research about resilience and belonging, including studies by Australian psychologist and social researcher Hugh Mackay.

"Sometimes in our work we're forced to work in isolation, so out on on properties and stations and so forth, but ultimately as human beings there's a human element where we need to go into town and connect and be part of community connection, community companionship," she said.

"My sense is that saleyards create some of this social fabric... it's the shake of the hand, it's the pat on the back, it's the checking in and 'how are things going?'"

While many people came to sales with the intention of buying or selling, it was also an opportunity for people to share information, such as changes to legislation, she said.

If saleyard operations were impacted, whether it was because of drought or the pandemic, people could be affected, she said.

"When we have a sense of belonging and connecting it actually improves our wellbeing," she said.

"If saleyards are only operating monthly or quarterly because they've been shut down then it impacts people who are more isolated on their properties.

"When you just have the touch footy comp on every Thursday night for 12 weeks it's short term, but saleyards operate year-in-year-out.

"They are there and it happens all the time."

Ms Ellis said it was also important to hear what people had noticed when yards were not operating.

The project hopes to hear from a wide range of people and she encouraged anyone with an interest to get involved.

The project will visit Coolabunia and Blackall in Queensland, Dubbo in New South Wales and Warrnambool.

An online survey will also open for people who cannot make it in person.