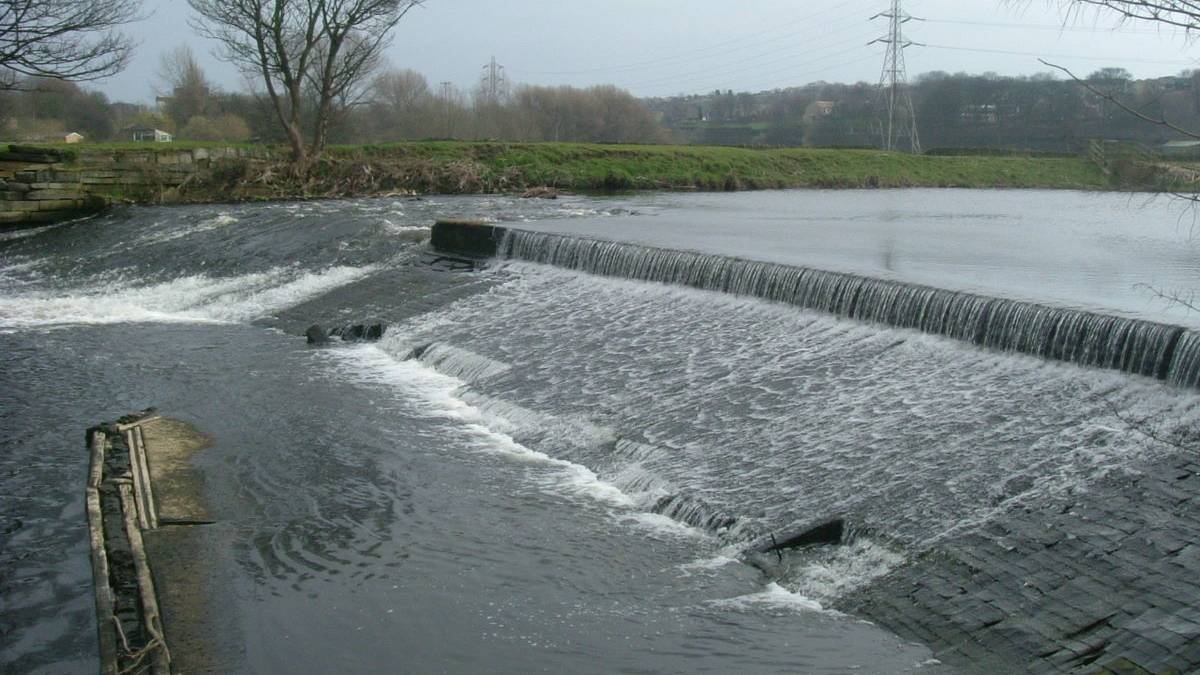 RETHINK: Weirs have far few negative impacts, and many of the positive benefits of larger water infrastructure projects. Photo: WikiCommons

"There have many benefits from building weirs, which help to keep water back a bit longer, the system hydrated and help rivers keep flowing for longer."

MORE weirs in rivers and public sector jobs in the regions would make the nation more resilient to drought, a parliamentary inquiry has heard.

A senate committee is investigating the federal government's response to drought and how effective the current policies are at supporting regional communities.

"We have to ask if there's a better way to share the water and accept the rivers of living memory are not going to what rivers looked like in a future with climate change," Ms Miller said.

She said "big grand engineering schemes", such as the Bradfield Scheme, weren't drought resilience solutions, but there were many smaller projects that had merit.

"You can see overseas there have many benefits from building weirs, which help to keep water back a bit longer, the system hydrated and help rivers keep flowing for longer," Ms Miller said.

"They're not big ribbon cutting things that politicians often like, with the hard hat and photo opportunity. But these smaller projects have less negative impacts and often a lot more positive impacts.

"We're not saying dams aren't the answer, because in some cases they might be."

The Community and Public Sector Union made the case for more public service jobs in regional communities to make them more resilient to drought.

"The savings the government made in regional public sector job cuts funded the drought relief," he said.

"That means $112 million per annum in wages has been ripped out of those local communities and the cumulative impact of those lost wages is $665 million," Mr Tull said.

"That's a huge amount of money that's no longer going through local businesses at a point when doing they were tough and every dollar counted."

Mr Tull said modelling by CPSU found every dollar lost in wages had an negative flow on impact of about $1.80.

"When we round things up, the total economic impact now tops $1.2 billion," he said.

"The good part of the story is what can be done is relatively straight forward. We need to see those jobs restored in regional areas."

The National Farmers' Federation chief executive Tony Mahar said now was the time to prepare for the next big drought, while noting some areas were still desperately dry.

"We need our response to drought preparedness to be great rather than good," he said.

"There are some businesses that prepare better than others, so how can we share that information amongst the farming community."

Technology could be the "great weapon to fight the war on drought", while applications for drought-assistant measures had to be streamlined.

"The last thing farmers need when really struggling with drought is wading through pages and pages, and hours and hours of paperwork," Mr Mahar said.

The NFF had high hopes for the Future Drought Fund, which will fund $100-million worth of drought resilience projects every year, and wants the fund to try new ideas.

"It should think outside the square with this thing, because as we know drought policy over the last 100 years has worked that well," Mr Mahar said.

"We should be using the fund to think in an innovative way, to say 'what can we do that we haven't done before that might work'."

Sponsored by
A well-known sausage maker has made a big play into venison.
Test
The plan aims to stop exotic fruit flies island hopping to mainland Australia through the nation's northern archipelago.
Test
Livestock accounts for three-quarters of agriculture's emissions, but rather than seeing it as a burden, the industry has been encouraged to embrace the associated opportunities.
Test
The ACCC has reauthorised an agreement among infant formula manufacturers and importers.
Test
A lot has changed since the factory opened in 1921.
Test
Another exotic pest has been confirmed in Australia, but officials are confident it will not be as damaging as Fall Armyworm.
Test
Exporter Wellard forced to run principal banking offshore.
Test
Consumer watchdog ACCC and food regulator take the side of vegan food makers
Test