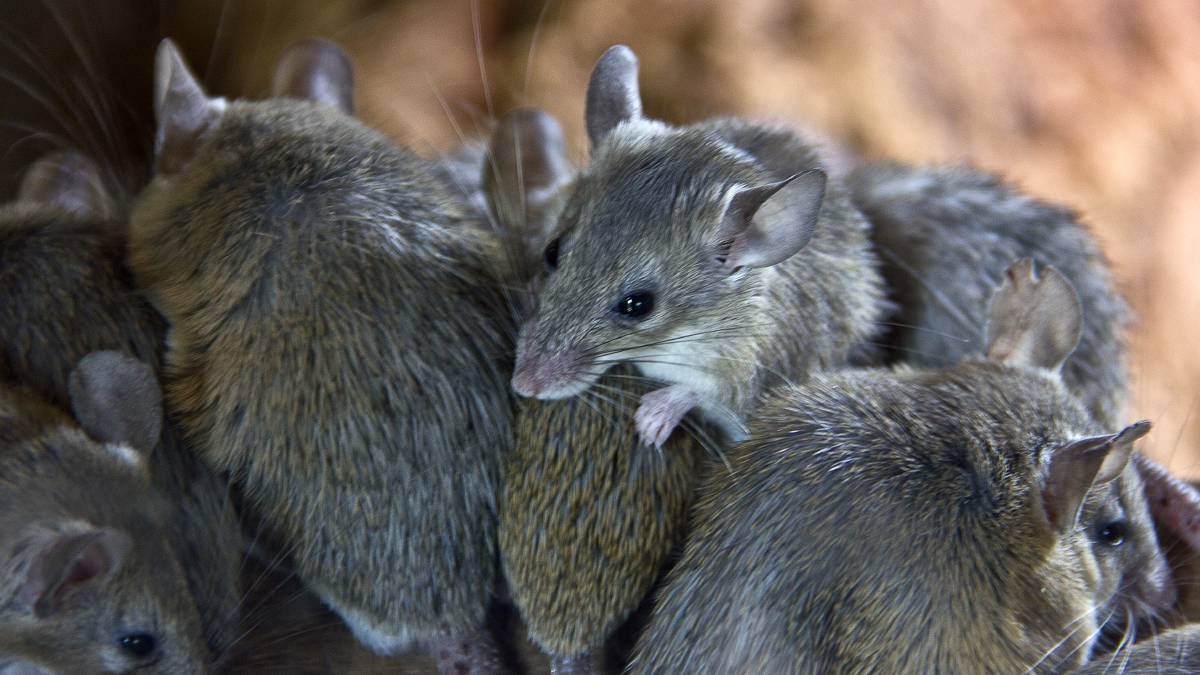 They were there in the drought, bushfires and floods, now Rural Aid is stepping in to help farmers battling the prolonged mouse plague.

The national rural charity has announced a $1 million fund to assist mouse plague affected farmers across the country, opening applications for $1000 grants.

"Whether you are a producer in Queensland or out the back of Wellington in NSW or in Victoria or South Australia, people have the common problem and that's the mice," Rural Aid CEO John Warlters told The Land.

Mr Warlters said the ongoing feedback they had been receiving was about the circumstances people have been confronted with in the mouse plague nightmare.

"The ongoing mouse plague is crippling farmers' finances and wreaking havoc with their mental and physical health," Mr Warlters said.

"Farmers have reported decimated hay storages, chewed out machinery and destroyed crops. But arguably the most horrific part of this plague is the damage these rodents have caused inside farmers' homes."

Mr Warlters said Rural Aid had been assisting farmers impacted by the mouse plague up until now but not to this scale.

He said people could spend the money on bait or purchase a new mattress or refrigerator because the wiring had been "chewed out" by mice.

"We are pleased to be able to provide support to people and do it in a way where people get to make the decision on how they spend the $1000," Mr Warlters said. 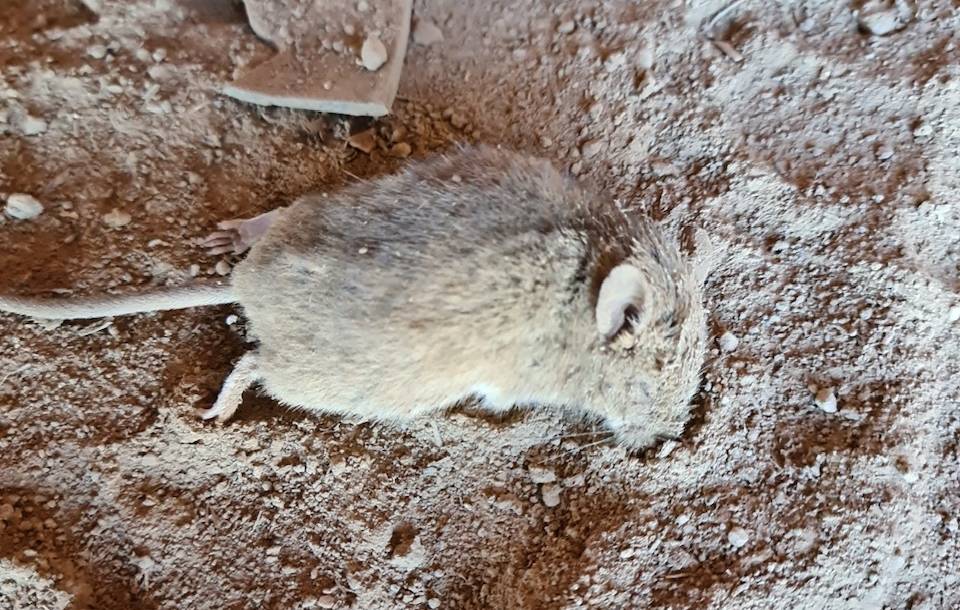 Rural Aid has also facilitated hay drops in affected regions and will later this week deliver fodder to Narromine.

"We will support people where we can," he said.