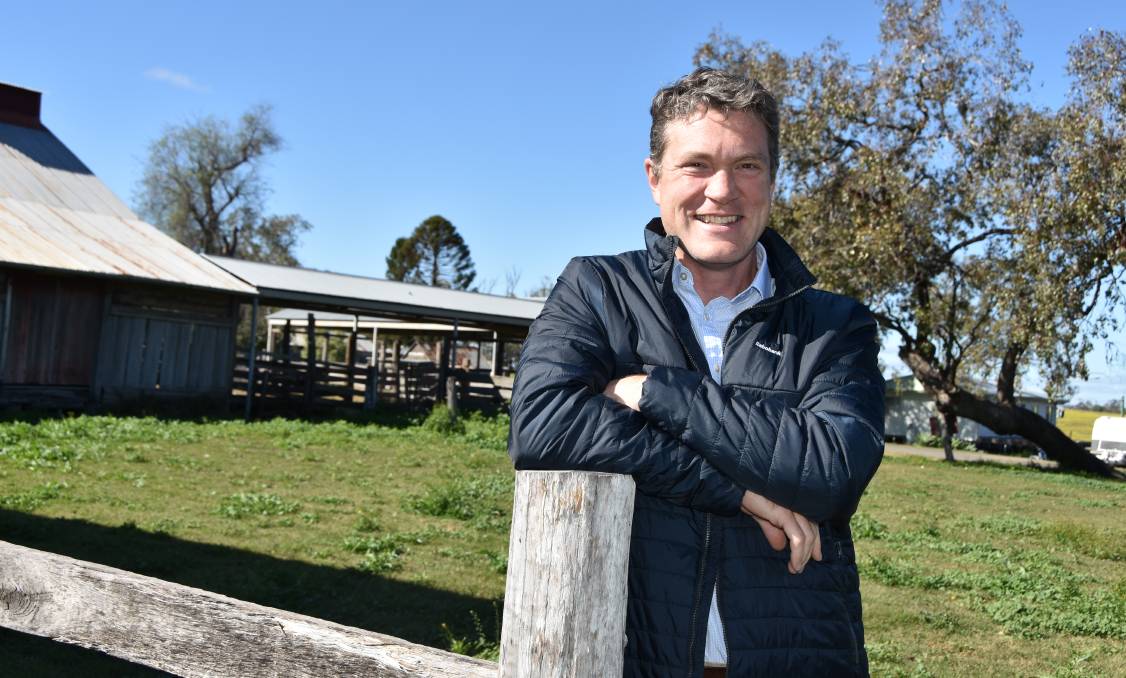 Best opportunities for grain-fed beef seen in a lifetime

As cattle producers rebuild their herds, many are looking towards the promising potential emerging from fast-growing and lucrative global grain-fed beef demand.

Producers who entered steers in this year's Royal Queensland Show Paddock to Palate competition notched up average daily gains in the late 2 kilograms and some in excess of 3 kilograms.

They spoke about the critical importance now of getting the genetics right for feedlot performance, along with carcase merit and, of course, the holy grail of eating quality.

At the presentation last week near Toowoomba of the winners of the weight gain phase of the prestigious competition, Rabobank senior animal protein analyst Angus Gidley-Baird gave a presentation on the 'exciting times' Australia's grain-fed industry was currently in.

He urged a 'continual testing' of questions around who the end customer was, which markets were most likely to grow and what the competitive pressure was in those markets.

Twenty years ago, 70 per cent of Australia's grain-fed beef was consumed on home soil; ten years ago it was 60pc and last year it was 50pc.

"The decline in proportion of grain-fed consumed here is a factor of overall slowing beef consumption in Australia but also increasing production of grain-fed," Mr Gidley-Baird said.

"What we need to ask ourselves is if we are going to continue to grow the grain-fed sector in Australia, which seems to be the natural path to take, who becomes our customer and what does that customer want.

"Does the Japanese, Chinese, South Korean consumer look for the same thing in grain-fed beef that the Australian consumer does?"

These questions were critical to those making decisions about supplying the different lotfeeding categories, he said.

"Some might suggest, for example, there is a trend at the moment saying that the 70-day domestic steer might not see a lot of growth and the greater demand will come out of the Japans of the world that are expanding their consumption and have a greater tendency towards the 100-day product," he said.

"We are now playing in a global league that is growing all the time," Mr Gidley-Baird said.

"We no longer just feed Australians, we are feeding a global market and there are a lot of other issues that come with that."

The United States was a key one to watch.

US exports to China in the first quarter of this year increased 500pc on the same period last year. The US sent 20,000t of beef to China for first three months of this year, which was just under half what Australia sent.

"Coming off a very small base where they didn't send much at all, they are now a prominent player in that market. China has become the US's third largest export market," Mr Gidley-Baird said.

"The US is increasingly pushing into that market and they are a far bigger competitor for us than Brazil if you're supplying grain-fed beef."

Right now, the US was is an unusual situation in that very strong domestic demand for beef is butting up against the inability to get volume through meatworks.

Cattle prices are under-performing but wholesale beef prices are through the roof.

Mr Gidley-Baird's data showed the current US wholesale beef prices is the equivalent of $9.40/kg, compared to the fed steer price of just $3.39/kg.

"The strong domestic demand means the tendency for the them to push their beef into an overseas market is limited," he said.

"Still, we are looking at a cattle supply situation in the US which is close to their peak. If that demand in the US drops at all, they will be fast looking for another market for a lot of grain-fed beef and if they are selling cattle for just 3.50/kg how do we compare on price?"