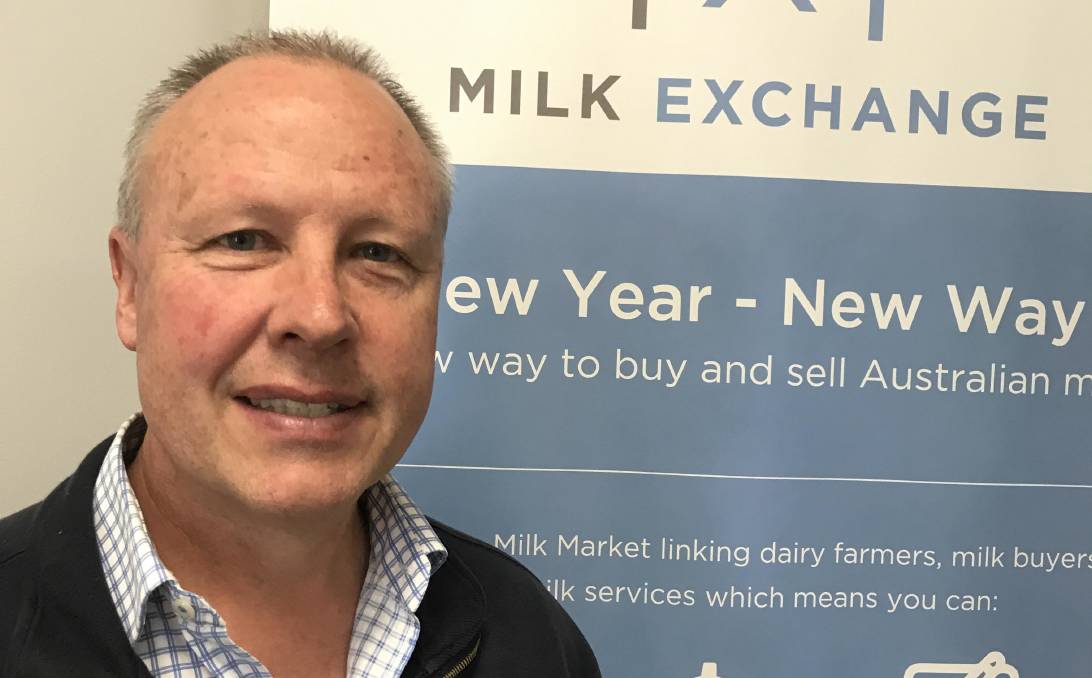 Milk sold on the Milk Exchange auction for the time last week.

Milk sold on the Milk Exchange auction for the time last week.

The June 23 auction saw 25.3 million litres of milk sold at a clearance rate of 31 per cent.

The average price for contracted milk was $7.14 a kilogram milk solids for Victorian milk.

"Both suppliers and buyers adjusted prices to strike the first trades on the Milk Exchange's auction," he said.

"The successful contracting of farm milk reflected an increase in price by buyers and an adjustment to supplier's price expectations.

"To date, the supplier's offer prices on the Milk Exchange have been at a premium, and buyers have been reluctant to bridge the price gap of 40-60c/kg."

Mr Lange said despite the previous five auctions failing to sell any milk, there had been intense competition in the marketplace for farm milk.

"Processors have made multiple adjustments to opening prices for next season throughout June," he said.

"So, whilst it took six auctions before there was a clearance using this auction format, this was not surprising.

"Both buyers and sellers adjusted to the new way to buy and sell milk, and the 'new milk market' needed time to adapt and reflect competitive pressures."

Mr Lange said the Milk Exchange aimed to create a trading platform that adjusted to market information and demand and supply pressures.

In total 80.6 million litres of farm milk was offered for sale in last week's auction.

The average offer price from milk suppliers was $7.56/kg MS in Victoria and $9/kg MS in NSW.

The average spread (gap) between average offer prices and average bid prices was $0.46/kg MS in Victoria (down from $0.58/kg).

Eleven bids were made on 71pc of the milk volume on offer.