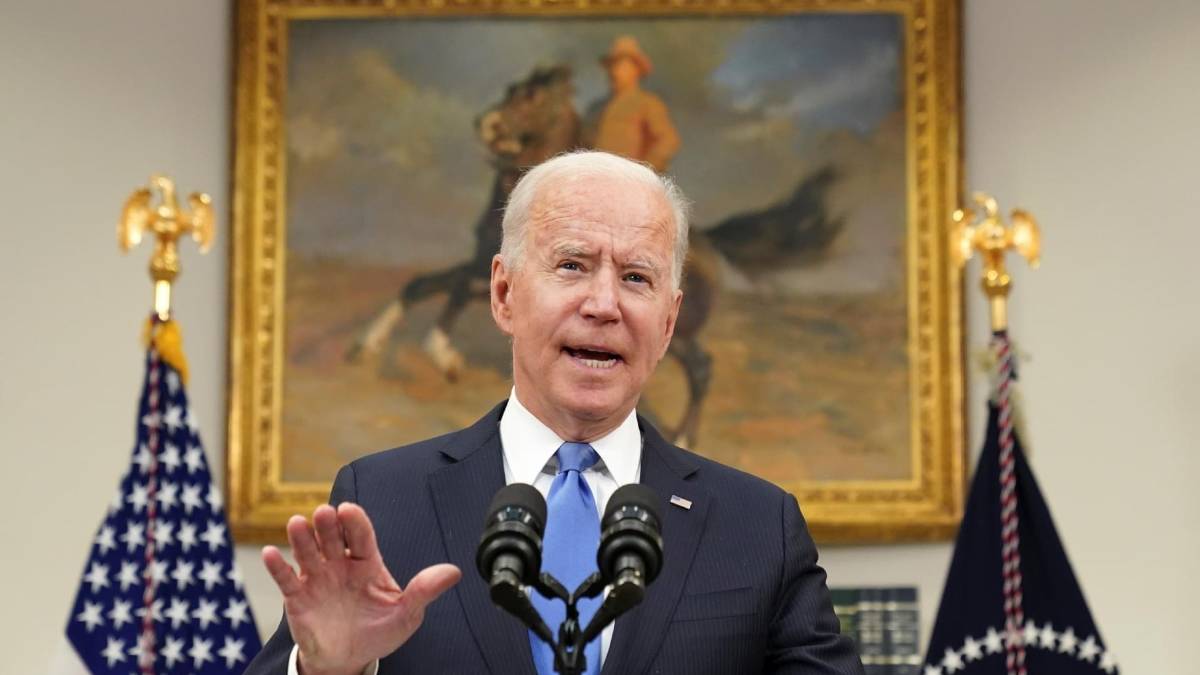 Joe Biden has directed the United States Department of Agriculture and the Federal Trade Commission to prepare the draft legislation.

An executive order on the right to repair is expected to be issued within days by United States President Joe Biden.

Mr Biden has directed the United States Department of Agriculture and the Federal Trade Commission to prepare the draft legislation.

The new rules are being drafted to 'fight back against abuses of power' and enable increased competition between farmers and agribusinesses.

"The US Department of Agriculture announced it will engage in a series of rule makings to increase competition in agricultural industries to boost farmers' and ranchers' earnings, fight back against abuses of power against giant agribusiness corporations and give farmers the right to repair their own equipment how they like," Ms Psaki said.

Consumers' right to repair has become a contentious topic across the globe, with the use of software locks and proprietary parts impacting not just farm machinery but mobile phones and cars.

The Australian government is also reviewing right to repair rules, with the Productivity Commission releasing a draft report last month.

Public hearings on the issue will be held in Sydney, Melbourne and Canberra from July 19 - 21 and online submissions close on July 23.