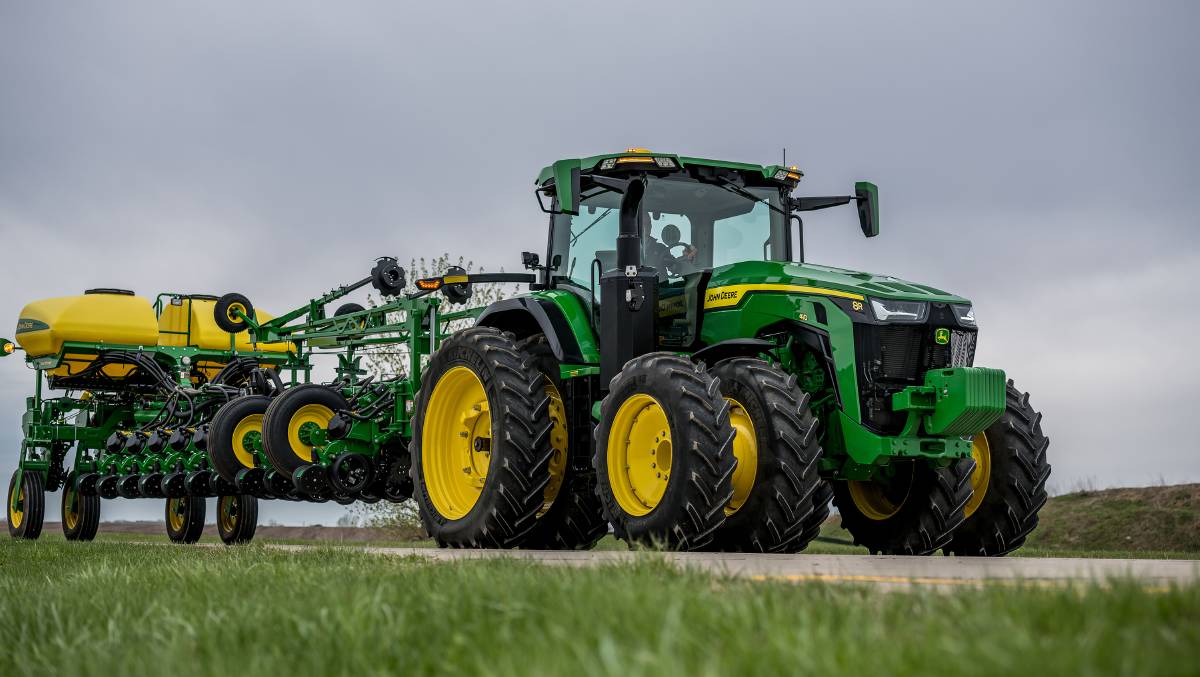 Agricultural tractor sales have increased a sizeable 29 per cent year-on-year, according to the latest Tractor and Machinery Association of Australia results.

Agricultural tractor sales have increased a sizeable 29 per cent year-on-year, according to the latest Tractor and Machinery Association of Australia results.

"This is an outstanding result for the industry and while there is cause for celebration, perhaps the focus of this celebration should equally be on the job done by manufacturers, importers, dealers and suppliers to industry in getting this job done in such extreme conditions," TMA executive director Gary Northover said.

Mr Northover said delivering such a result against a backdrop of lockdowns, social distancing restrictions, supply challenges, staff shortages and climatic extremes was a credit to the industry.

All states reported increases on the previous year, with NSW leading the pack. Tractor sales in the state were up 10pc in June to finish the year 57pc ahead. Victoria was down 2pc for June to be 18pc up for the year and Queensland was up 4pc for the month, ending 25pc ahead.

All performance reporting categories enjoyed strong rises for the year with the under 30 kilowatt (40 horsepower) range up 27pc following a 20pc dip in June.

Combine harvester sales are up a hefty 50pc on the previous June and Mr Northover said dealers were reporting solid forward-order books.

Mr Northover said looking forward, while it was hard to see the levels of the past year being repeated, there was no doubt that demand remains hot.

Meanwhile, farming conditions and demand for product were in a very good place, with locations such as Western Australia looking very prosperous.

"Offsetting these positives to some degree are the ongoing supply challenges due both to the factory capabilities and the previously reported shipping challenges," Mr Northover said.

"Dealers' ability to supply current demand will be wholly dependent on the ordering done last year, with current orders being quoted at nine to 12 months away in many instances.

"Pricing pressures are likely to be experienced in the year ahead, with reports of 8-11pc lifts occurring in Europe and finally, spare parts supply is being stretched in all directions at the moment and having an impact on the supply chain."