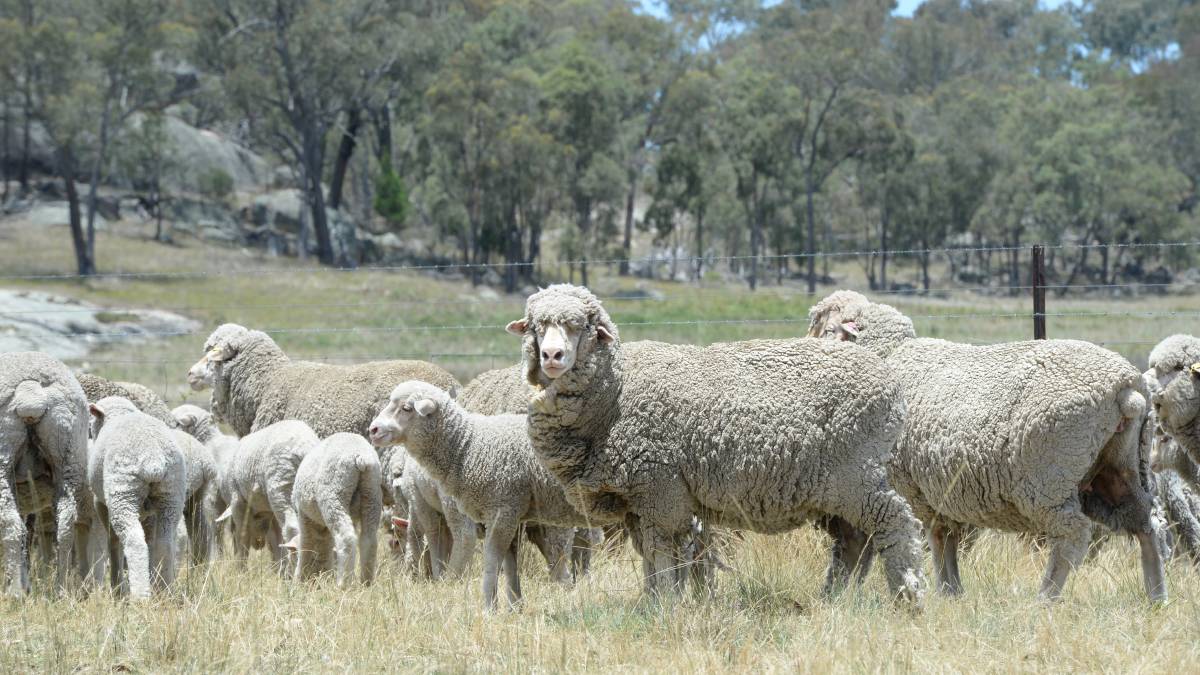 New research shows the impact of livestock's contribution to global warming may be being overstated.

Livestock farming has been reported to contribute to 18 per cent of human produced greenhouse gas emissions worldwide.

But according to Australian Wool Innovations Program Manager Fibre Advocacy and Eco-credentials Angus Ireland, the impact of livestock's contribution to global warming is being overstated.

And the project busts the myth that methane gases remain in the atmosphere for 100 years.

The information is proving useful for AWI's current attempt to level the playing field ain relation to the European Union's efforts to have clothing and textile products carry labels displaying their environmental credentials, targeting the textile industry in order to achieve what the EU believe will be climate neutrality and true circular economy.

"We have to accept that sheep, cattle and goats, being ruminants, do release methane as part of their digestion process, and methane is a bad greenhouse gas," Mr Ireland said.

"We simply can't back-pedal and say "sheep have been doing this forever and nothing has changed" because what has changed is the planet has got warmer and we all have to work together to find solutions to that."

Current calculations by the international panel on climate change have methane gas generated from the digestion of pasture remaining in the atmosphere for 100 or more years, continuing to have a harmful effect for that length of time.

But research by UN's FAO LEAP project has reassessed methane's contribution to global warming and proven it is relatively short-lived in the atmosphere.

"After about 10 or 12 years methane breaks down, reverts back into carbon dioxide, and carbon dioxide is not nearly as bad a greenhouse gas as methane," Mr Ireland said.

"So it has it's negative effect for 10 to 12 years and then it is no worse than carbon dioxide."

Mr Ireland said the UN have recognised the new findings and formed a technical advisory group that reports through to the FAO LEAP project.

"Now knowing methane doesn't stay in the atmosphere for that long, we need to account for it more appropriately," Mr Ireland said.

"AWI has a member on that technical advisory group, so we are hopeful that group will come up with a more accurate reflection of the period of time that methane from animals hangs around in the atmosphere and livestock's contribution to global warming will be more accurately reported.

"Having said that, we can't rest on our laurels, we do have to be active in addressing methane."

But the research brings to light the two types of carbon in the atmosphere, often referred to as green or black.

Green carbon is part of the natural carbon cycle, the carbon that is in circulation and all natural animals and products contribute to that.

However black carbon, which is carbon that had been safely sequestered away under the earth in the form of oil or natural gas eons ago, but with shifts through human activity is now being sucked up out of the earth by one form or another and released.

Synthetics are are made from black carbon, coming from fossil fuels and natural gases, and are not part of the natural carbon cycle.

"These black carbons are now being released into the atmosphere," Mr Ireland said.

"Polyester and nylon are roughly 40 per cent carbon so whenever they are incinerated that is new carbon that wasn't part of the natural carbon cycle that is now being added to the atmosphere."

Natural fibres have always been circular, but the current rating rules that will soon be applied to textiles will result in all-natural fibres being rated as less sustainable than synthetic fibres.

Microplastic pollution does not carry any negative scoring and natural fibres are fully costed for the environmental impacts of growing the plants that lead to fibre formation.

"A level playing field is not possible between clothing made from natural and synthetic fibres without improvements to the European Council's rating rules," Mr Ireland said.

"It is clear that it is not in the interest of fast fashion to allow natural fibres their deserved place in a balanced ecological environment.

"If left unchecked these scoring systems will see cotton, silk, wool, and other valued animal fibres relegated to the ranks of the unsustainable throughout the production cycle and ultimately at point of sale."

Mr Ireland said the European Commission's consultation is open to everyone, so they are encouraging all parts of wool's supply chain to participate.

"We're also encouraging all other natural fibre supply chains to do this, including cotton, cashmere, and alpaca," he said.

Make your voice heard in support for natural fibres by responding to the questionnaireat https://ec.europa.eu/info/law/better-regulation/have-your-say/initiatives/12822-EU-strategy-for-sustainable-textiles/public-consultation_en