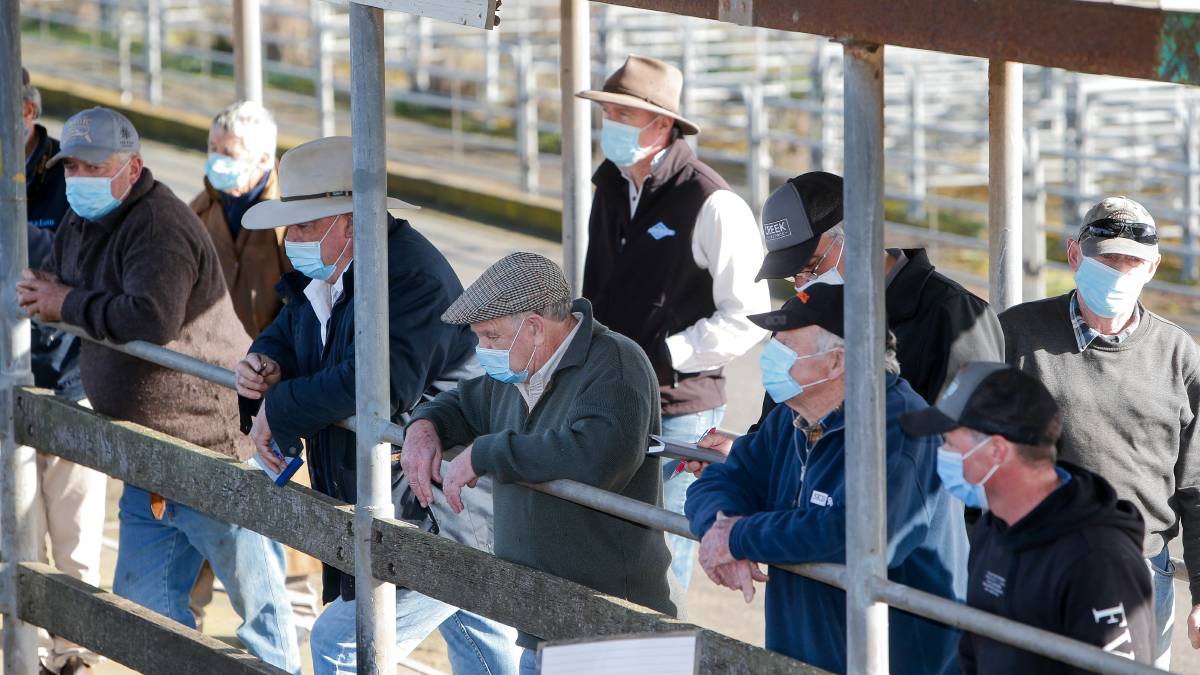 EYCI skyrockets to a whopping 974c/kg

At close of trade on Tuesday, it sat at a whopping 974.99 cents a kilogram carcase weight, having lifted 23c in the past week and 73c over the four-week period.

The EYCI is now 229c above year-ago levels and has reached a point most agents and analysts believed was very unlikely only a month ago.

Prices have long been forecast to ease in the latter part of this year as supply lifts and restocker demand eases, however given the number of cattle brought forward for sale early due to phenomenal prices, supply is now expected to remain tight for many more months.