Experienced company director Samantha Hogg has been appointed as the independent chair of Australian Wool Innovation's Board Nomination Committee. 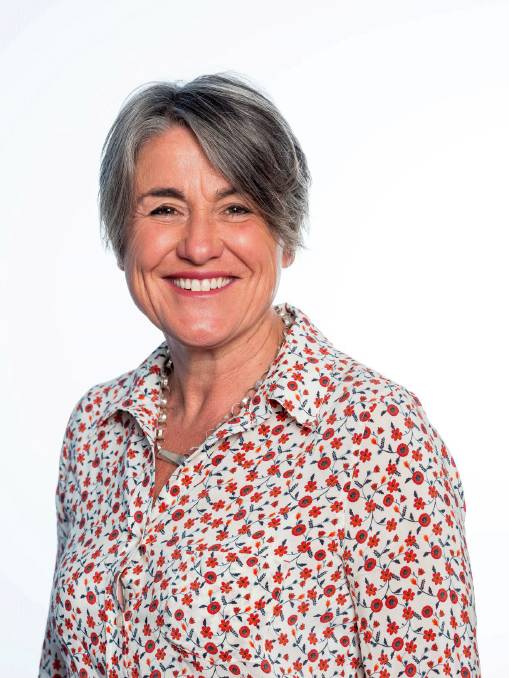 Samantha Hogg has been appointed at the Board Nomination Committee chairwoman for AWI.

Experienced company director Samantha Hogg has been appointed as the independent chair of Australian Wool Innovation's board nomination committee.

Ms Hogg, who is based in Tasmania, has had a 25-year career as an executive in the resources and toll road sectors including being chief financial officer for Transurban.

Over the last six years she has joined a number of boards as either chairperson or non-executive director.

She has been part of the National Covid-19 Commission Advisory Panel and the Tasmanian equivalent, both of which focused on the social and economic recovery from the pandemic.

No one who is a candidate for re-election as a director may be appointed as a member of the board nomination committee.

The closing date for nominations is Monday September 20, with the AGM date to be held on Friday November 19.