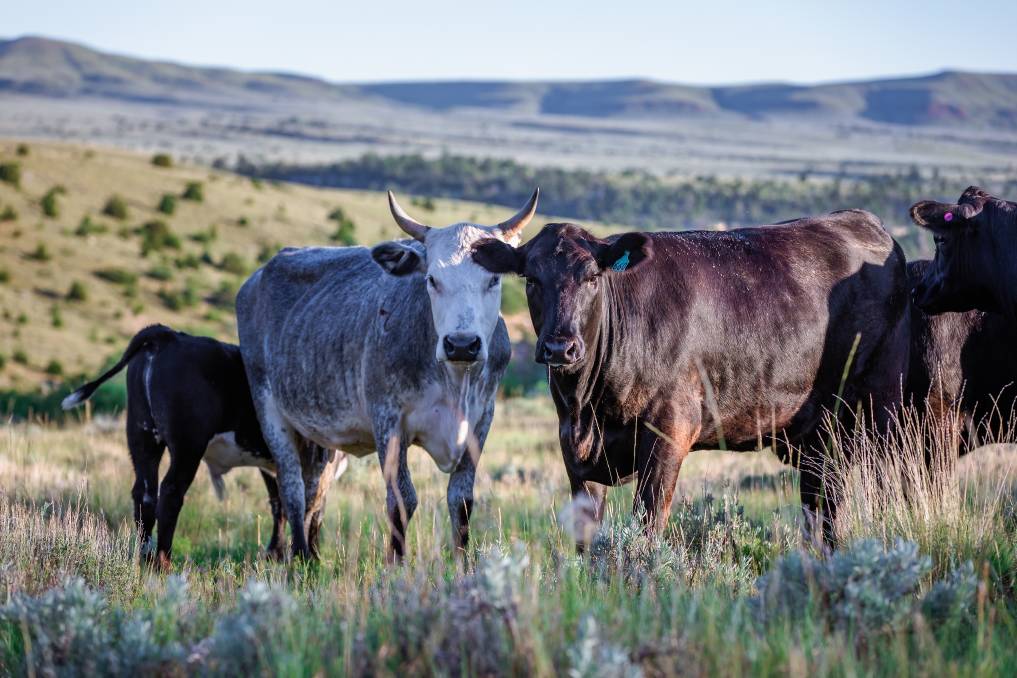 There is discontent in the US production sector with the amount of transparency and competitiveness in slaughter cattle pricing.

IN the US in recent times there has been an undercurrent of discontent in the production sector with the amount of transparency and competitiveness in slaughter cattle pricing.

In essence, the feeling in some quarters is that producer profitability is being unfairly compromised by certain practices with the gain accruing to the processing sector.

There have been calls for legislative intervention to fix the perceived problem with the latest development being the signing of a sweeping executive order on July 9 by President Joe Biden aimed at promoting more competition in the US economy.

That order, in part, will push the Agriculture Department to act to stop what the White House calls "abusive practices of some meat processors".

At the heart of the issue is the way market transactions have evolved over time and the extent to which transparent and non-transparent practices are represented in the market.

The US has a system of mandatory livestock reporting which is facilitated by their Department of Agriculture.

Negotiated purchases are where the price is determined through buyer and seller interaction on the day of sale and this process is often referred to as the 'spot' or 'cash' market.

Forward contracts establish a base price through an agreement executed in advance of slaughter.

Negotiated grids establish a base price at time of agreement with final price determined at slaughter by premiums/discounts based on carcase performance.

Formula purchases are essentially the advance commitment of cattle for slaughter by any means other than the aforementioned.

In formula pricing, establishment of the actual transaction price relies on a formula that includes some other reference price that is external to the transaction. As such, formula prices may not be particularly transparent as, for example, they may be tied to the average cost of cattle purchased by the plant for the week prior to or the week of slaughter.

Most formula pricing in recent years has become associated with grid trading insomuch that formula is used instead of negotiation to establish the base price for the grid.

The lack of transparency and thus concern over price discovery is illustrated in the proportionate share of the different types of transactions.

Data published in an American Farm Bureau Federation article last year shows a dramatic shift in the way cattle are marketed in the US.

In 2005, around 50-60 per cent of cattle were sold through negotiated market.

Formula then was at 25-30pc, negotiated grid at 10pc and forward contract at around 5-10pc.

Fifteen years later, the negotiated market has fallen to around 20pc while formula has climbed to around 60-70pc of transactions. Forward contracts have fluctuated but essentially on a flatline while negotiated grids have steadily fallen to an almost negligible level.

However since the mid-2020 time frame of the published data, the share of negotiated grid transactions is reported to have jumped sharply.

Producer concerns about this wider shift in transactional transparency coupled with the recent COVID-induced mismatch between feedlot cattle prices and record-high wholesale meat prices has seen increased attention from Congress, the White House and United States Department of Agriculture on the livestock industry.

USDA recently outlined its upcoming regulatory and deregulatory plans in regard to the Packers and Stockyards Act.

It specifically intends to look at the criteria surrounding determination of whether certain conduct or action by packers is unduly or unreasonably preferential or advantageous.

This revision will also clarify what conduct the USDA considers unfair, unjustly discriminatory or deceptive and a violation of the P&S Act.

At Congressional level scrutiny over the consolidation of cattle markets and inequities in the marketplace has reached a new high.

A number of bills related to the US cattle market are working their way through Congress.

The Fisher-Wyden bill seeks to establish regional mandatory minimum thresholds of negotiated cash and negotiated grid trades to enable price discovery while the Grassley-Tester bill, also known as the 50-14 bill, seeks at least 50pc of a meatpacker's weekly volume of beef slaughter to be bought on the open or spot market.

The bipartisan nature of these bills suggests they may gather some momentum but there is also significant opposition to them and not just from the processor sector.

AFBF says it supports the rights of producers and packers to enter into formula pricing, grid pricing and other marketing arrangements and contract relationships.

"We can and should promote a more robust price discovery system, but not at the expense of producers' ability to utilise value-based, consumer-driven marketing arrangements," it said.

As of September 1, the requirement will be for at least one shot of Bovilis MH+IBR within 180-14 days before delivery into Caroona, Riverina and Prime City feedlots.

JBS northern livestock manager Scott Carswell said there was a 30-40pc uptake already as they have been paying a bonus of $15 a head, which more than covers the cost.

This is in recognition of the dual implications that bovine respiratory disease has for animal welfare and performance in the feedyard and with the feedlot industry growing at a rapid pace Mr Carswell said "We want to be in front of it".

The $15/head bonus for vaccinated cattle will continue.

Offer rates in the southern states have reached 540c/kg for an Angus steer and one major southern Qld feeder added 30c on Friday taking their published grid to 530c for a 380-500kg weight spread.

In the slaughter market meatworks prices are unchanged since the 20-30c increases of a week ago.