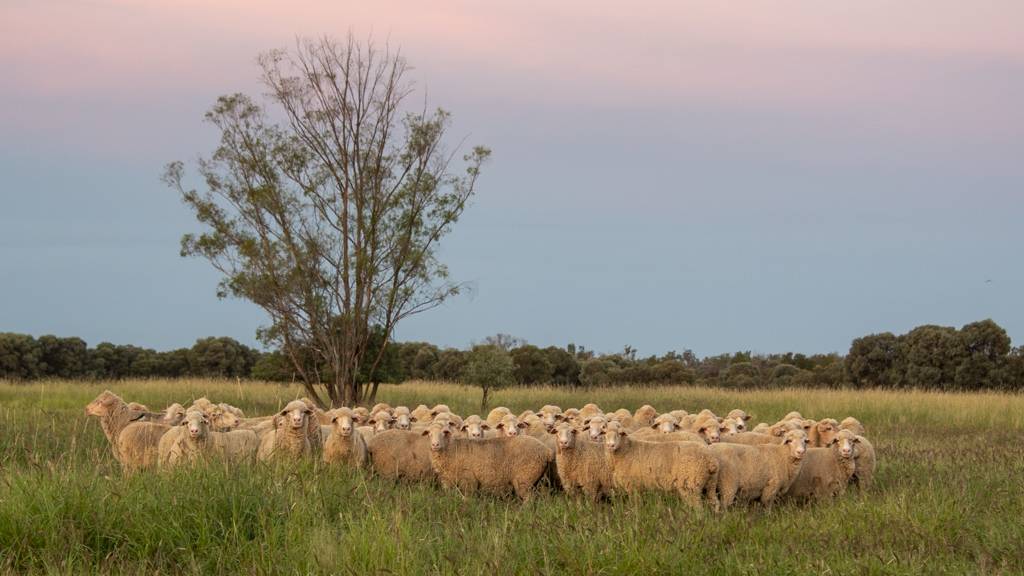 Proponents of the soft rolling skin Merino breeding concept say say they have moved on from the mulesing debate and the future of the approach lies in focusing on fertility.

Proponents of the soft rolling skin Merino breeding concept say they have moved on from the mulesing debate and the future of the approach lies in focusing on fertility.

The SRS method of breeding was created by the late Dr Jim Watts in the 1980s to produce a plain-bodied sheep that did not need mulesing.

But now advocates of the method say they have dealt with that issue and it's time to look at genetic gains in the area of fertility.

Kate Brabin is the CEO of the recently launched SRS Genetics, a body created to promote the breed to the wider industry.

Ms Brabin, a former CEO of Certified Angus Group who has also worked for Focus Genetics, said offering a non-mulesed sheep was the competitive advantage of SRS producers but was no longer the key point for breeders.

"Because it's bolted on in their genetics it's not something they need to continue to focus on so now really they're looking at raising fertility where you get more bang for your buck," she said.

"In order to be profitable you have to produce more with less. For us the idea was a plain-bodied sheep that can produce multiple lambs year on year on year and a smaller sheep that's producing the same wool clip but producing more offspring is more profitable than a heavier ewe that's eating more and only producing one animal."

"We have a Merino flock that's plenty fertile enough and the SRS sheep are very fertile but the mission is to try and convert more of that reproductive potential into live lambs," he said.

"The real theme is all about building a resilient ewe that can be run at reasonable stocking rates that achieves a high weaning percentage through good welfare outcomes, particularly lamb survival."

Mr Trompf said he thought it was great that cohesive network had been created to link seedstock producers to commercial breeders to help them get the best out of their production.

"Currently today only about 25 per cent of Australian sheep farmers scan for multiples and of that only about 80pc differentially manage the ewes according to singles and twins through late pregnancy and throughout lambing so the combination of those two figures means only about 20pc of the ewes' management is really tailored to their requirements," he said.

"We need to come up with ways of ploughing wider and deeper to farmers in this industry so that's where I think networks like they're creating can really help for that and as an educator it makes it easier for me to tap into that and complement what they're trying to achieve."

Mr Trompf said there were already some SRS flocks involved in the Lambs Alive program.

"It is absolutely correct that those Merinos have plenty of reproduction potential and what we want to do is work together to convert that into them having really productive and adaptable sheep enterprises and by that I mean in varying seasonal conditions can cope with nutritional stress and can really meet the market expectations from a welfare and a quality point of view," he said.

"Their ethos and my ethos are quite well aligned."

Producer Mark Murphy is a director with SRS Genetics and along with wife Vicki runs Karbullah Poll Merinos at Goondiwindi, Queensland.

Mr Murphy said SRS breeders had moved on from the mulesing issue a long time ago.

"If you want to put hobbles on an enterprise and especially on the fertility side of it... just add a bit of wrinkle," he said.

"If you get rid of wrinkle, you can do some pretty constructive things about fertility.

Mr Murphy said it was important to continue to put pressure on the fertility and mothering ability of ewes.

"Our mentor Dr Jim Watts when he was alive, he thought that 150pc lambs in Merinos was attainable," he said.

"I think he thought it would first happen down south somewhere the seasons are better.

"One of our biggest issues is it tends to be pretty dry when we're lambing... it's thought that it's important for the ewe to remain on her birth site for approximately two days to bond properly with those lambs and I can see why that's important but the simple fact is that's an absolute luxury here...they've got to bond very quickly because they've got to go and find water."