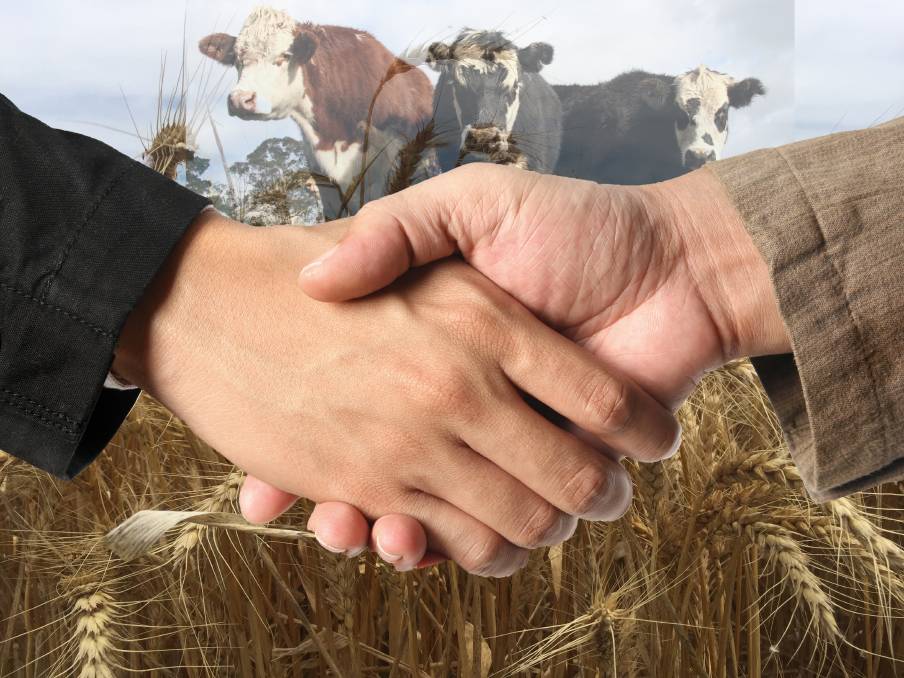 JOINING FORCES: Fears of a split between agricultural commodities over the food labelling debate appear to have been averted for now.

A campaign to drive a wedge between Australian grain and livestock producers in the debate over labelling of plant-based foods has struck a snag.

An overt campaign to drive a wedge between Australian grain and livestock producers in the debate over labelling of plant-based foods has struck a snag.

Farmers supply millions of tonnes of grain to local feedlots each year while grain use by plant-based food manufacturers remains small.

The economic imperative of taking sides was laid bare this week at the unofficial launch of a food labelling campaign by Australia's red meat industry.

AgForce grains board president Brendan Taylor said "the last thing" grain farmers wanted to do was to "get offside with the red meat industry".

"We were a little concerned this (truth in labelling campaign) was going to demonise the plant based industry," Mr Taylor said.

"But we see a win-win in this for us ... we see the value in truth in labelling too," he said.

"We are great supporters of the feedlot industry."

Social media channels have gone into overdrive since the inquiry was announced with many pointing out grain farmers would benefit financially from meat replacement products. 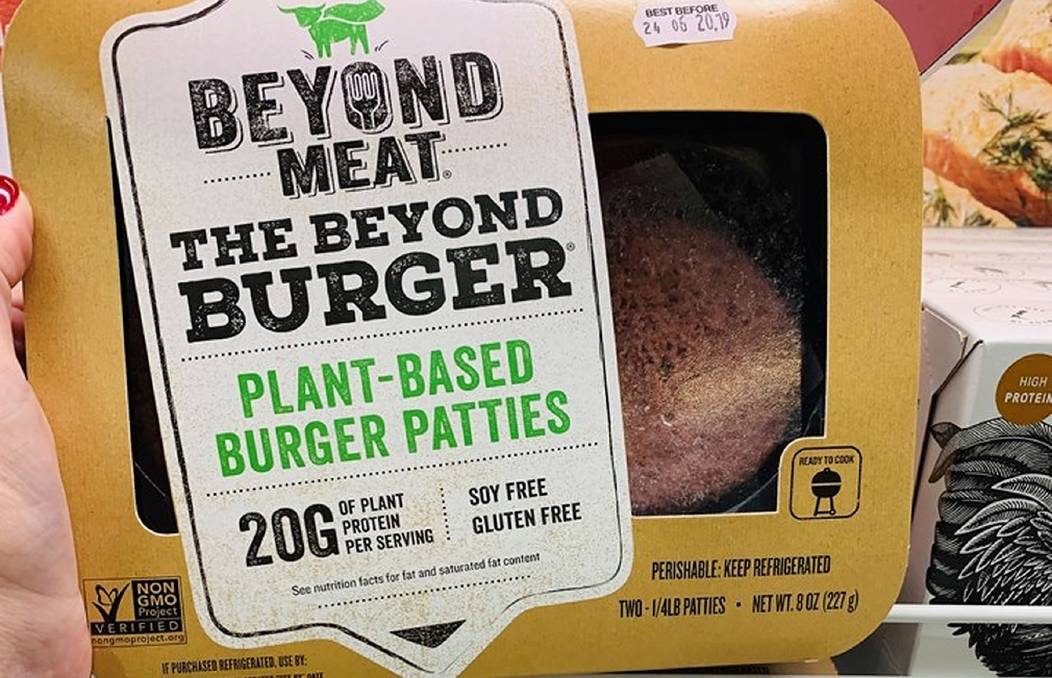 AgForce cattle board president Will Wilson said the truth in labelling debate had united the red meat industry in Australia.

The webinar was told the pork, chicken, lamb and seafood industries also wanted a front seat at the inquiry.

Red Meat Advisory Council chair John McKillop said the campaign was "not about bashing the plant based industry" but finding labelling answers for both sides.

"The components of beef are just that, beef.

Mr McKillop said his examination of the packaging of a plant-based product calling itself beef discovered it had 27 different ingredients, none of them beef.

"The end agenda for a lot of these organisations is the end of livestock farming," he said.

Queensland Senator Susan McDonald was congratulated for convincing the Senate Rural and Regional Affairs and Transport Legislation Committee, of which she is a member, in launching the inquiry.

"I have seen some extraordinary examples of products which include a picture of an animal, the words meat then a smaller circle saying it is a plant-based product," she said.

"It leads to consumer confusion at the very least."

Senator McDonald said she was "not having a go at people who wanted to eat differently".

"We are trying to protect the intellectual property held by red meat."

Senator McDonald said it was likely the inquiry would extend the closing date for submissions to the second week of August.

Questioned on why the government didn't simply push for a change in food labelling without opting for a length and costly inquiry, Senator McDonald said it was important to "have a robust discussion" on the issue.

"We are in a new world and we need a modern discussion," she said.

"It is important this be a well thought through decision." 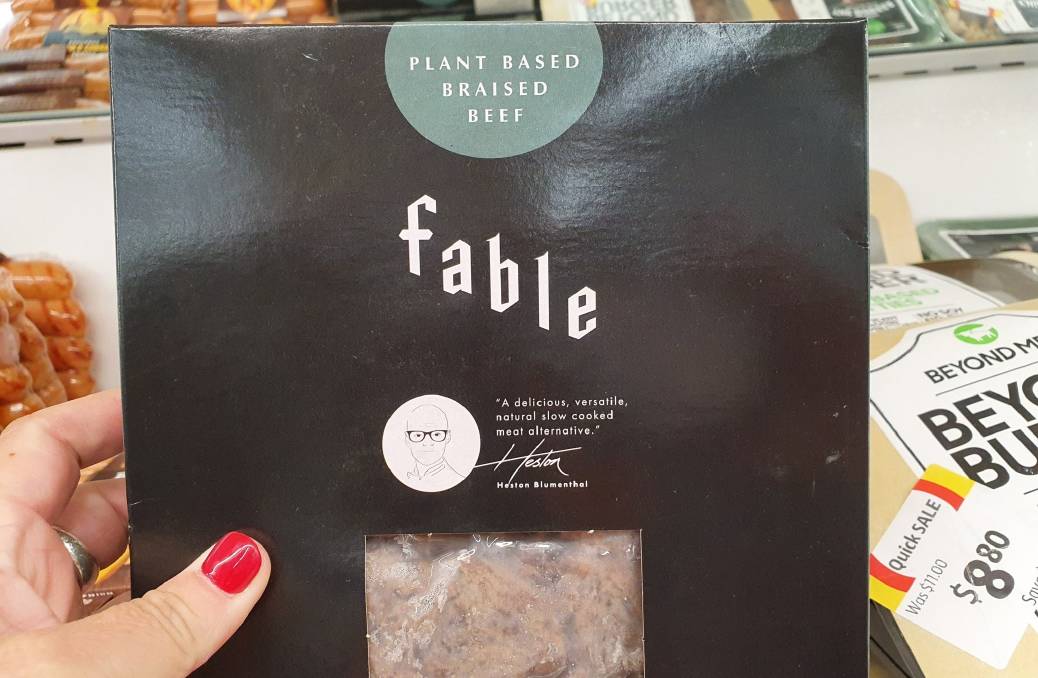 The former butcher-shop owner has said it was up to makers of non-meat products to come up with their own distinct terms instead of trading off long-established names of animal proteins.

The Alternative Proteins Council says it is yet to see any evidence which justifies the broad concerns regarding plant-based product labelling and looks forward to presenting the Inquiry with evidence to the contrary.

"It's time to have an evidence-based conversation about the opportunity emerging protein sectors present to Australian farmers, and the important choice the category presents for consumers," the council said.

"There is overwhelming evidence to show that the diversification of global protein supply is necessary and inevitable to meet rising protein demands. This opens up new opportunities for the thousands of Australian farmers and regional communities who stand to benefit from the growth of the plant-based protein sector."