An exclusion fence has transformed the management of Graham and Jan Chambers' Mungallala property Glenelg. Woolgrowers Graham and Jan Chambers have transformed the management of their Mungallala property Glenelg with an exclusion fence.

FOR Mungallala woolgrowers Graham and Jan Chambers there is life before the fence, and then life after the fence.

Before the construction of the 33km, 1.2m high exclusion barrier in 2016, the best lamb markings on Glenelg were in the disastrously low 40 per cent range, with wild dogs constantly wreaking havoc on the Merino flock.

In addition, uncontrolled grazing pressure from kangaroos was smashing any available pastures.

With the fence in place around the 4000 hectare property, the Chambers are now working on high 85pc-plus lamb marking figures. And with the numbers of marsupials now under control, there is now a seemingly incredible volume of grass.

The $200,000 investment has not just a doubling in productivity but also a massive increase in the number of management options.

"We were struggling to even maintain a self-replacing flock," Mr Chambers said.

"The dogs were just relentless. "We couldn't breed the numbers to cull our sheep and improve the quality of our wool clip and we didn't have any surplus sheep to sell other than cast for age animals.

"And the roos were incredibly tough on the paddocks. As soon as there was any feed they would be on to it. I don't think people appreciate how much damage they can do.

"But with the exclusion fence we've been able to rethink our entire business." 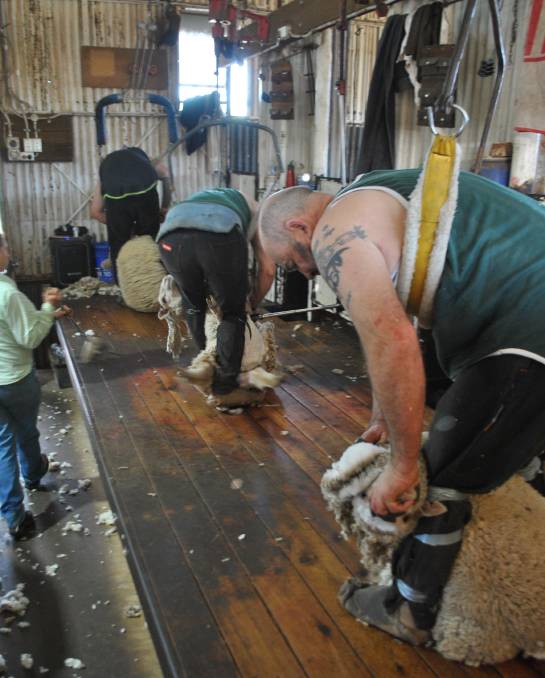 "They caused us to worry a lot about dogs being able to enter the property, but the beepers and sirens on the road entrances seem to work well.

"It's something we keep a very close eye on." 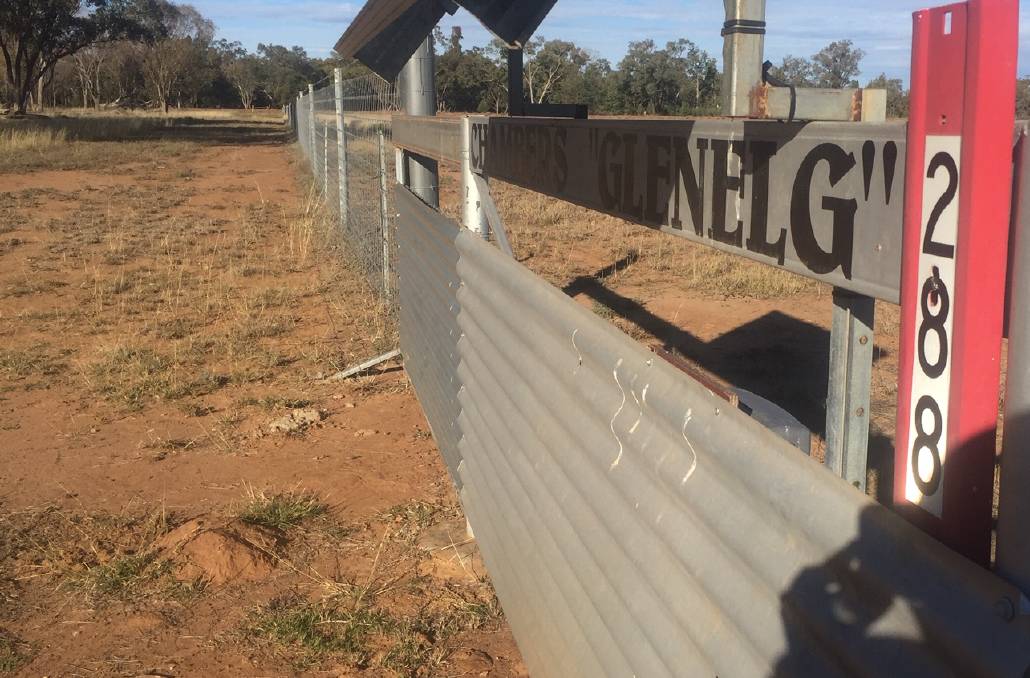 Jan Chambers said the construction of the fence had significantly altered the management of Glenelg.

"It was an easy decision to make despite the initial cost of the fence," Mrs Chambers said.

"What was clear was that we couldn't keep doing what we were doing.

"The dogs and the kangaroos were putting us out of business." The timing of the construction of the fence also proved ideal. Better seasons and a big kick in the value of wool and meat sheep went to a long way to paying for the fence.

"It seemed some of the planets aligned," Mrs Chambers said. "It made such a big difference with the increase in values for livestock."

Sheep and wool advisor Bruce Lines, Rodwells, said the objective was to improve both the size of the sheep and the quality of the wool.

"Merinos are the ultimate dual purpose breed and are excellent sheep for this country," Mr Lines said.

"There is a big advantage of having an great carcase animal and a wool grower all in one animal. The introduction of Roselea genetics is already having a positive impact on the quality of the typically 21 micron clip, he said.

The dramatic increase in productivity has also caused a rethink about the role of mulesing on Glenelg.

"Previously we mulesed all of our lambs because it provides very good protection from fly strike," Mr Chambers said.

"Now we're only doing the ewes, using Tri-Solfen for pain relief and to stop bleeding.

"The entire wether portion is being left untouched and sold as two year olds into the mutton market." The Chambers took on Glenelg as an undeveloped box/sandalwood, red country block in 1978.