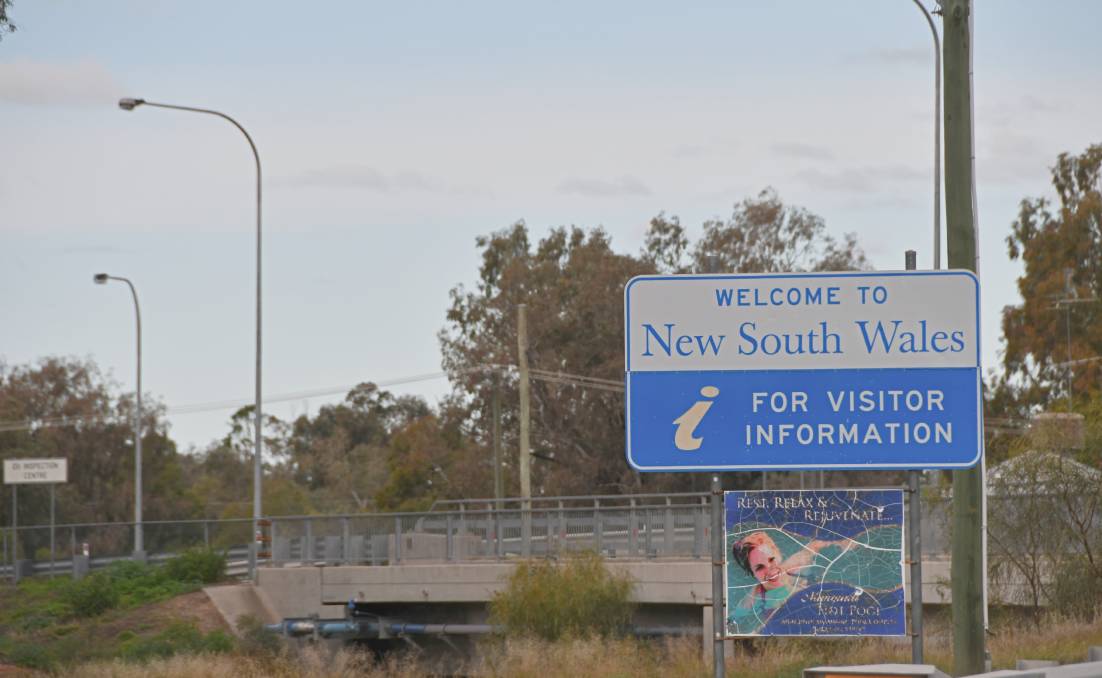 Agricultural workers and farmers will be able to cross the NSW / Queensland border.

The ag sector will be able to apply for exemptions to cross the NSW / Queensland border.

FARMERS and agricultural workers will be able to apply for exemptions from restrictions in crossing the NSW / Queensland border.

People involved in agriculture in both states will be able to move freely across the state borders until at least August 20, providing they meet certain requirements.

NSW agriculture minister Adam Marshall said the exemption scheme would be a win for agriculture, allowing essential work to be conducted in light of the Queensland government's hard border closure.

The scheme will be in place, covering both road and air travel, until at least August 20.

It will come at a critical period of the agricultural calendar with grain producers making critical nutrient and disease management decisions, while it will also been a boon for those in the livestock sector looking to source interstate stock.

Mr Marshall said the exemption applied with all essential services within the agricultural supply chain.

He said it would help during a busy time of year.

"The exemption is timely, especially given we've just started another large bull sale season in the north of the state (NSW), which typically attract many buyers from Queensland.

"This will allow vital agricultural work to take place and ensure our farmers can keep operating without unreasonable delays and barriers, while still safeguarding public health priorities."

He said the exemptions would not create further health risks, emphasising there were strict conditions under the exemption which workers must meet before crossing the border, including the need to provide evidence of their employment or contract, property ownership, lease or agistment arrangements.

"Agricultural workers wanting to cross into Queensland will need to provide evidence they have already unsuccessfully attempted to source the skills from a non-hotspot in another state or territory, or that it is too costly or time prohibitive," Mr Marshall said.