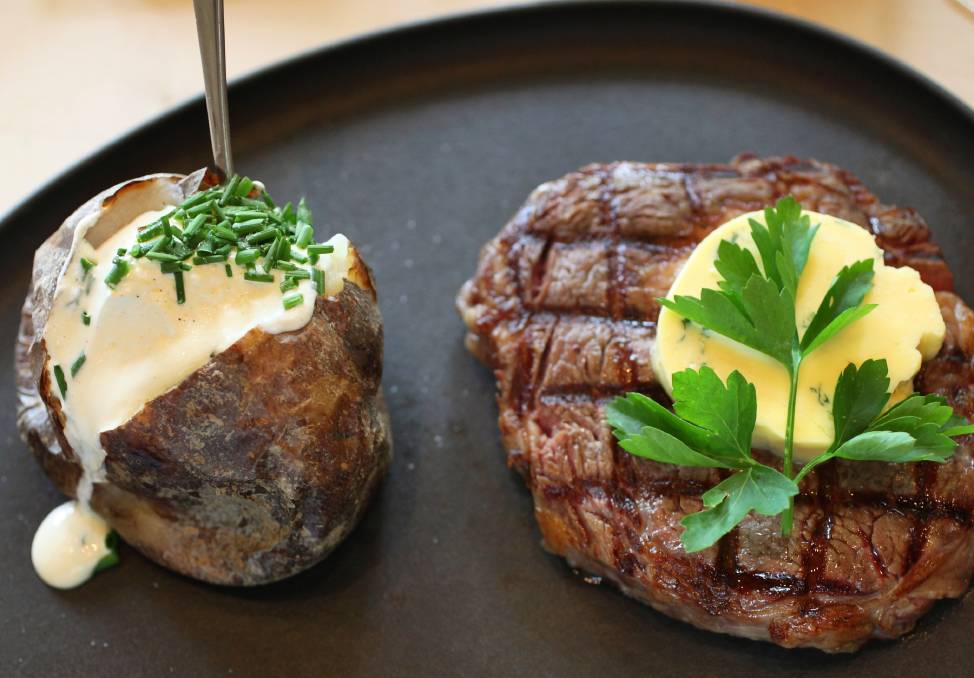 Farmers urge the federal government to do its best to stop uninformed and alarmist outcomes being supported at United Nations Food Systems Summit.

The National Farmers' Federation is seeing red about the upcoming United Nations Food Systems Summit where red meat consumption is in the firing line.

It is urging the federal government to do its best to stop uninformed and alarmist outcomes being supported at the potentially influential European gathering.

A pre-event online forum series leading up to the food systems summit began in Rome this week advocating a so-called UN-backed international dietary framework which promotes consumption of no more than 14 grams of red meat a day - equivalent to the size of three blueberries.

The NFF, on behalf of Australia's livestock sector, is working closely with the Global Meat Alliance, the Global Dairy Platform and other nations which share the farm sector's concerns, in responding to the UNFSS.

"The summit seems dogged in its efforts to make livestock production the scapegoat for the globe's climate change challenges and to drive a reduction in meat consumption," said NFF chief executive officer Tony Mahar.

"The NFF is bewildered as to why this forum has been created as the new home of international dialogue on food and climate matters, when up until now the UN's Food and Agricultural Organisation had been the logical place.

"The summit does not adhere to normal negotiations by sovereign nations under the banner of the UN.

"Unbelievably the summit's process has been largely informed by the extreme activist start-up EAT Lancet."

Mr Mahar said the NFF's goal was to ensure the federal government did not endorse the outcomes of this "questionable UN talkfest" and to influence the debate to incorporate a balance of views.

"The future of Australian agricultural exports relies on it."