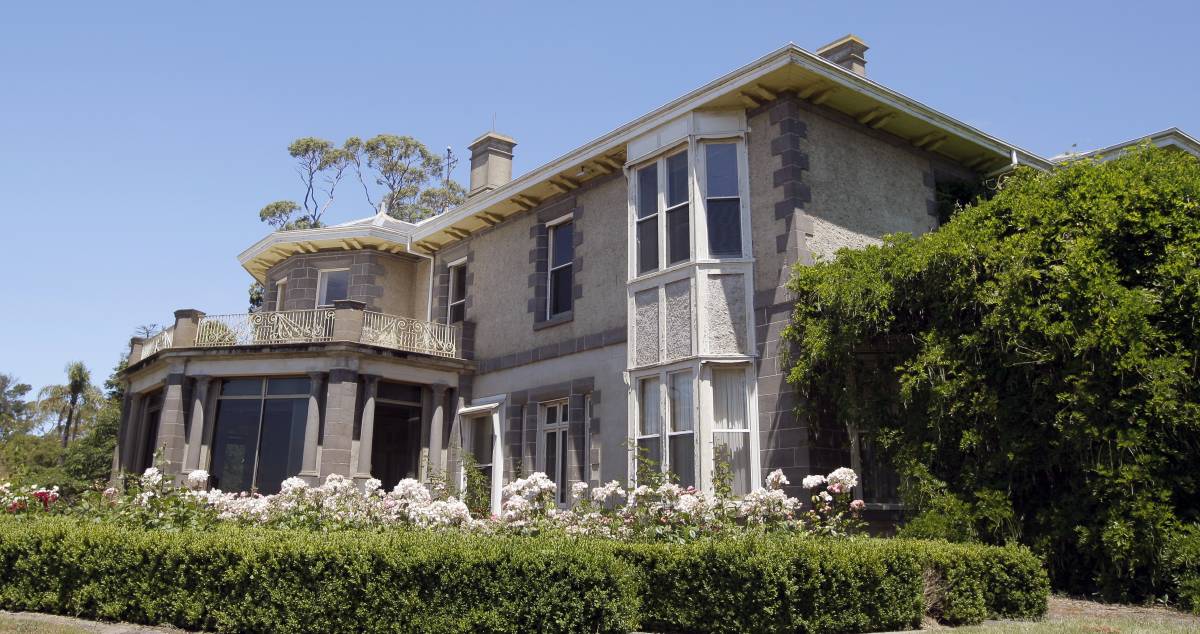 MANSION SOLD: The historic Black family mansion at Glenormiston was part of the college sale.

More details have been revealed on the sale of the former Glenormiston Agricultural College in Victoria.

More details have been revealed on the sale of the former Glenormiston Agricultural College in Victoria.

After many years in limbo, the Victorian government has sold the Western District college near Terang and its historic mansion on a 385ha site to a private investor for $4.68 million.

Previous efforts to sell the site on the open market had failed.

That investor is Geelong-based businessman Dean Montgomery who has been leasing the site for several years.

Mr Montgomery has previously shown an interest in heritage sites with the acquisition of Warrnambool's former Fletcher Jones factory.

"He understands its special place in the community. He has forged a strong relationship with South West TAFE and is committed to high-quality on-site education well beyond 2027," she said.

Liberal MP for Polwarth, Richard Riordan, has already questioned the deal saying the sale price was nearly a quarter its commercial value. One of the panels from the famous staircase at Glenormiston.

But the government says the sale amount was determined by a recent valuation from the Valuer-General Victoria which took into account educational caveats on the site and a $1 a year peppercorn lease to SW TAFE.

Glenormiston closed as a residential college in 2014 but areas of the college have been leased to Total Livestock Genetics for semen and embryo collection.

South West TAFE based at Warrnambool has been delivering accredited courses at the campus since 2017 and is currently delivering courses relating to agriculture and horticulture.

The sale deal is conditional upon education continuing to be provided until at least 2027.

One of the sticking points on the closure of the college and the private sale has been the future of the historic mansion on the site.

Scottish pastoralist Niel Black bought the 17,612ha property in 1840 and founded a family dynasty that in 1949 sold it to the Victorian government.

A feature of the mansion is the 35 elaborate wooden panels crafted for Glenormistons internal staircase by Australias most celebrated carver of the early 20th century, Robert Prenzel. 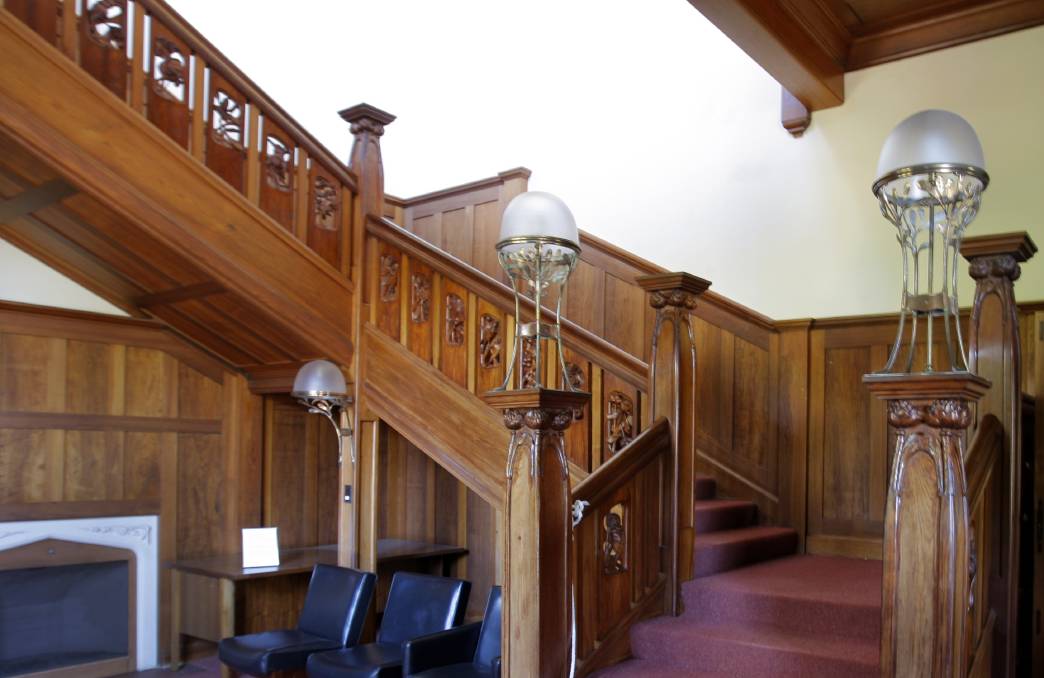 The Prenzel carved staircase at Glenormiston has been described as a state treasure. Picture: Warrnambool Standard.

While the government says the famous staircase is valued at about $300,000 many others say its worth is many millions.

The carvings were not part of the sale, and are still owned by the University of Melbourne and Glenormiston's new owner, Mr Montgomery, has been briefed about "looking after them" on the university's behalf.

There are Prenzel carvings in every major art gallery in Australia and also St Patricks Cathedral in Melbourne.

Wealthy Western District squatters, such as the Blacks and the Manifolds of nearby Purrumbete, were devotees of Prenzels unique art at the start of the 20th century.

The Black family removed the panels from the Glenormiston staircase when the property was sold in 1949 and sent them to the UK for storage.

In 1994, then Glenormiston college principal Val Pollard convinced the Black descendants to send the panels home.

Mr Pollard has previously described the staircase as a "state treasure".