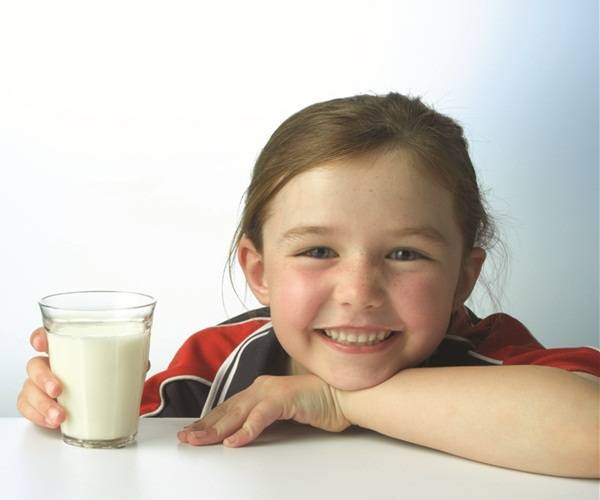 CONSUMER misperception that plant-based meat and dairy copycat products are as healthy as the real thing is one of the key concerns the peak farmer representative body has with vegan food labelling.

The National Farmers' Federation is expected to make this point as part of it's submission to the senate inquiry into the labelling of alternative protein products.

NFF chief executive officer Tony Maher said the use of animal protein language and images on the labels of plant-based products has the impact of conveying nutritional equivalence, when that is very much not the case.

SEE: Plant-based not the same as beef nutritionally

NFF believes the current use of language commonly associated with meat and dairy products to describe products that contain no meat or dairy can be misleading for consumers.

"Put simply, there are plant-based protein products currently marketed using meat or dairy language that contain no meat or dairy. This is at best unethical and potentially misleading from a consumer law and industry perspective," Mr Maher said.

Another point NFF is expected to express is that Australia's meat and dairy industries continue to face significant compliance standards.

"Plant-based protein foods trading off the name of meat and dairy must be required to comply with similar levels of standards in a way that indicates an equivalence, irrespective of whether or not they are equivalent products," Mr Maher said.

"The NFF believes that irrespective of the outcome of this inquiry, the Government should commit to continue to review labelling arrangements regularly to ensure they remain relevant and appropriate.

"This policy area will likely become more complex over time with new products and new claims entering the market."