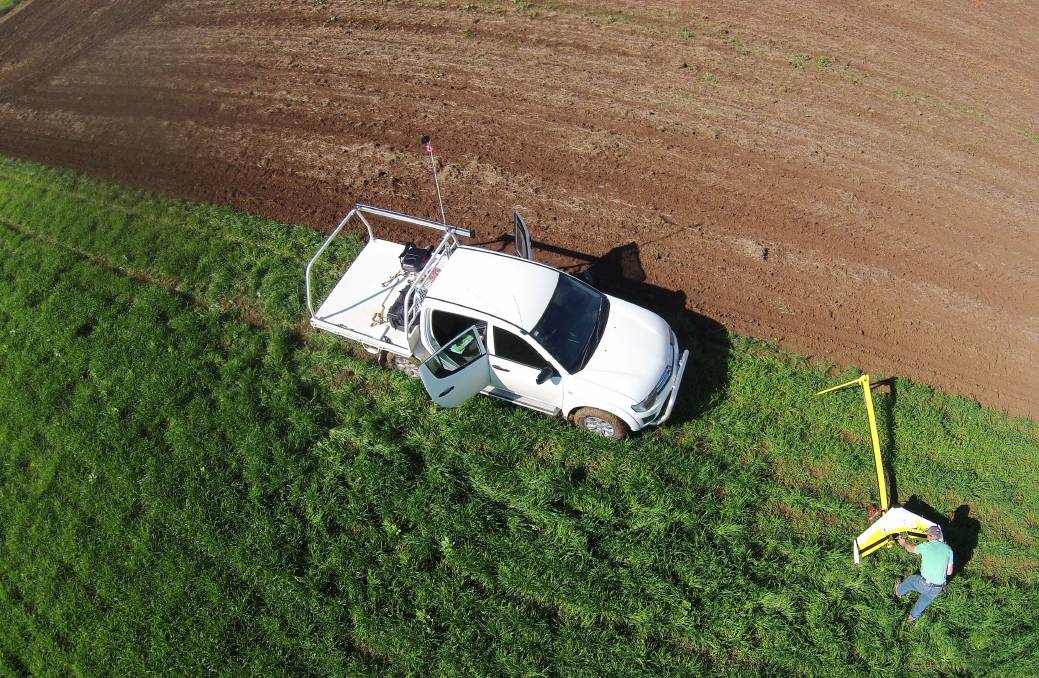 NAB is working with the Food Agility Co-operative Research Centre which will help provide practical guidance to producers about how to best to use latest climate and sustainability research to assist their businesses to adapt to changing weather pressures and carbon economy opportunities.

The Sydney-based CRC has effectively been contracted by the bank - Australia's biggest agribusiness lender - to prepare relevant emerging information in practical, bite-sized, farmer-friendly quantities which they can relate to.

The aim is to help producers make science-based and commercially considered decisions about where to invest their time, effort and money.

"Many of our agri customers recognise the importance of transitioning to a low carbon economy," said NAB's regional and agribusiness executive, Julie Rynski.

"We want them to have practical guidance on how to use less water or chemicals, or how to reduce emissions, as an example.

"Ultimately, it's about building resilience for the long-term."

They were entitled to be supported and rewarded for looking after those environments for the food industry and wider community.

He said it was also incumbent on the scientific community to collate and translate academic literature in a way that drove real action towards more sustainable farming practices.

The CRC already has data interpretation and feedback contracts, similar to the NAB arrangement, with two large corporate cropping and livestock players.

It also has a "cool soils" partnership with food giants Kellogg's and Mars which monitors temperatures and soil improvement initiatives across 3000 farms around Australia.

Apart from disseminating the Food Agility CRC's findings directly to customers or via webinars and field days, the information will assist NAB's own staff, notably its agribusiness bankers in the bush, many of whom own farmland themselves or still have ties to a family farm.

Bankers will be supporting customers with practical guidance on navigating environmental, social, market and regulatory risks and opportunities. 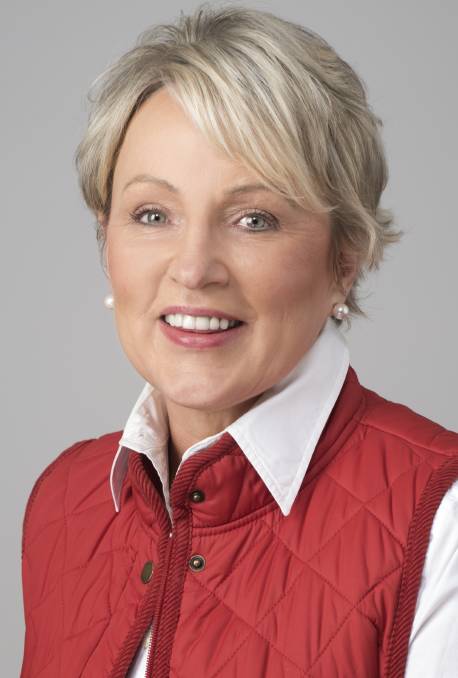 "It's a thought leadership initiative as much as anything," Ms Rynski said.

"Very few farmers have the time or energy to sit down at 10pm and start reading journals or scientific reports that they may not even relate to, so we sought out specialists to help present us with relevant information.

"Together we can be proactive about a focus on reducing methane emissions, or improving water use and water quality, or improving soil carbon levels."

The deal follows the Australian Bureau of Agricultural and Resource Economics and Sciences' reported farmers were making remarkable progress in staying ahead of the productivity challenges associated with increasingly hotter and drier seasonal conditions.

However, it said producers risked serious profitability and productivity setbacks if agriculture did not adapt further for a droughtier future.

Last week the Commonwealth Bank of Australia made headlines launching a new loan deal which linked improved emissions, animal welfare and farm sustainability goals with cheaper interest rates, but it charges penalty rates if the annual targets are not met.

CBA acknowledged many farmers already had best practice sustainability and environmental stewardship strategies, but it wanted to partner with agribusinesses to help them innovate and accelerate those transition plans.

Ms Rynski said NAB, which banks about 30 per cent of Australia's farmers, also recognised it had an important role in supporting customers in their efforts to bolster their long-term sustainability and business viability.

"Unfortunately, however when it comes to adapting their business practices, farmers often feel overwhelmed with the research and don't know where to start," she said.

Many customers were experiencing "analysis paralysis".

If we're going to move to carbon neutrality, farmers must be able to see that it works for them. - Richard Norton, Food Agility CRC

Much of its work with NAB is supported by leading researchers from Victoria's RMIT and Federation University Australia.

"Farmers win because they can use science to prove their sustainability credentials; NAB wins because it helps identify opportunities and manages potential risks to customers; consumers get access to safe, healthy food, and the environment wins because we reduce the impact of food production," he said. 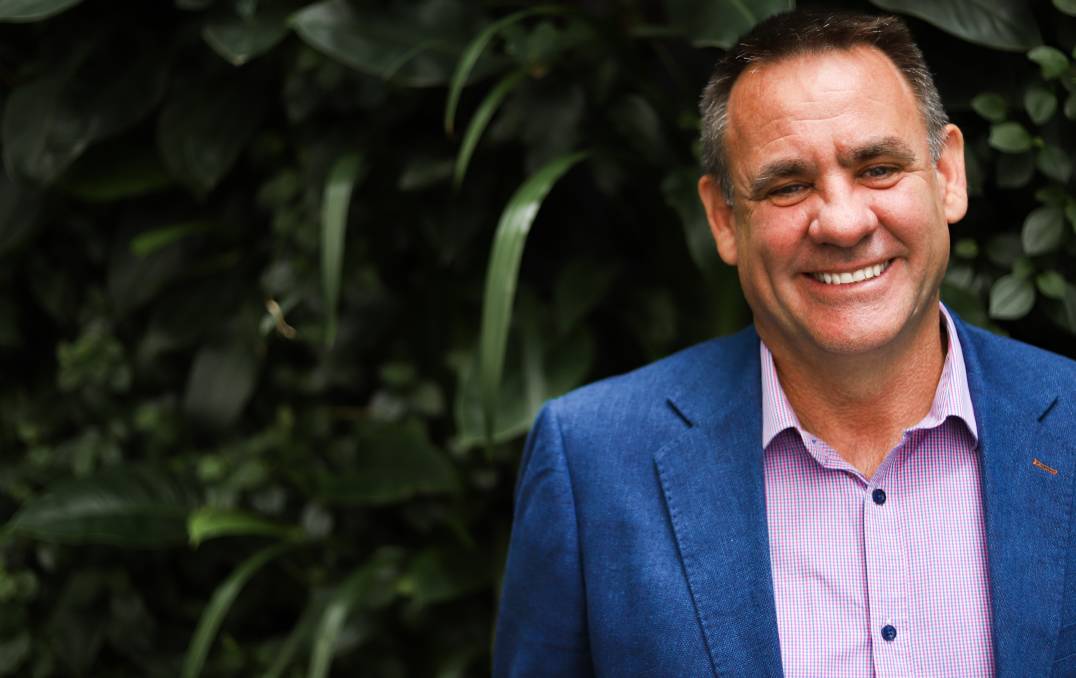 "If we're going to move to carbon neutrality, farmers must be able to see that it works for them.

"They need real information and results they can trust so they can work with their environment to improve it."

They were also trying to better understand the science in order to make land use decisions which assisted their sustainability and their bottom line.

"It doesn't matter if you believe in climate change or not, if you are a corporate anywhere in the agricultural supply chain you have responsibilities to customers and you're using other people's money - people who want to see positive action," he said.

"Investors are actually asking listed companies to spell out their climate action plans."