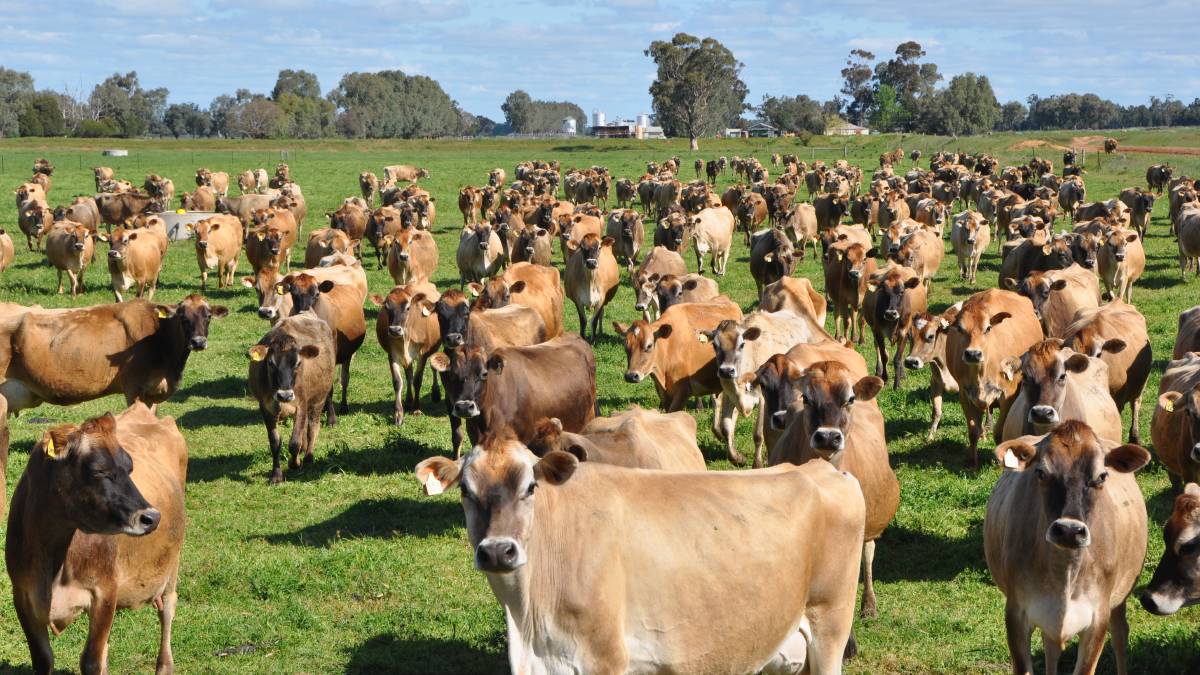 SUCCESSION PLANNING: Lawyers for Inverloch dairy farmer Gary Harris successfully appealed a challenge to a 2020 court decision on how much of the family farm he should be granted.

Seek advice, get it in writing, are key lessons from a recent succession court case, says lawyer.

The need to seek legal and financial advice before writing down a succession plan has been highlighted by a recent Victorian Supreme Court case and subsequent appeal.

Lawyers for Inverloch, Vic, dairy farmer Gary Harris successfully appealed a challenge to a 2020 court decision that agreed he be given three-and-a-half of four land titles to the family farm.

Mr Harris's brother was granted a half title.

"Both sons were promised, if they did certain things, they would inherit a certain property," McPherson Kelley Special Counsel Libby Goad said.

"They then changed the course of their lives to fulfil their end of the bargain."

Mr Harris originally argued his father John had promised he would inherit the family farm.

"Gary relied on promises made by his father and in turn made significant cost and life changes," Ms Goad said.

During the original Supreme Court decision, the judge noted the detriment suffered by Mr Harris in making those changes was "beyond the measure of money".

It had altered the trajectory of his life in a way that now "could not be unscrambled".

Ms Goad said in the original trial, the Supreme Court agreed the best way to compensate Mr Harris was to ensure his father's promise that certain titles would go to him was carried out.

The appeal was not about the promise, or detriment to Mr Harris, but the best form of compensation.

"His father had said the court was giving Gary too much," Ms Goad said.

She said the case demonstrated an "oral promise" was far from ideal when it came to farm succession planning.

"It's really important when these things come up to seek legal and accounting advice," she said.

"In an ideal world, the parties would have entered some sort of agreed succession plan.

"It's really common in farming situations for there to be no documentation because often family and business are mixed together."

She said parties often felt asking for documentation was a sign of a lack of trust between the parties because they were family members.

"What you are talking about is the key asset, and it often involves a significant sum of money," she said.

"Your word should be your bond, absolutely, but circumstances change, people can often 'misremember' things as well, memory is not a perfect thing."

Ms Goad said there were often things that went unsaid, while a verbal promise might not consider all the details it entailed.

"We've seen this a number of times and it's a sad outcome when that's where you find yourself," she said.

She had no doubt there would have been a better outcome in this case if documentation had been in place.

"It really reduces the scope for family fights and disharmony later on," she said.

"If you are talking about an estate, by the time it's been dealt with the person whose intentions you are looking to enforce isn't there to have any input into it."